This ranking features all top scientists affiliated with Yale University. There are a total of 22 scholars featured with 10 featured in the ranking of leading researchers. A prominent researcher is one with a h-index >= 40 in the area of Immunology.

The total number of all publications by prominent scientists in Yale University in 2021 is 4,783 with a mean value for publications per scientist of 217.41.

The total number of citations by prominent scientists at Yale University in 2021 is 856,321 with a mean value for citations per scientists of 38,923.68.

Researchers from Yale University have received a total of 24 awards and recognitions.

Please take into consideration that the research institution or university for a scholar is based on the affiliation details featured on a variety of sources, such as their personal website, Google Scholar profile, MAG profile, and LinkedIn. 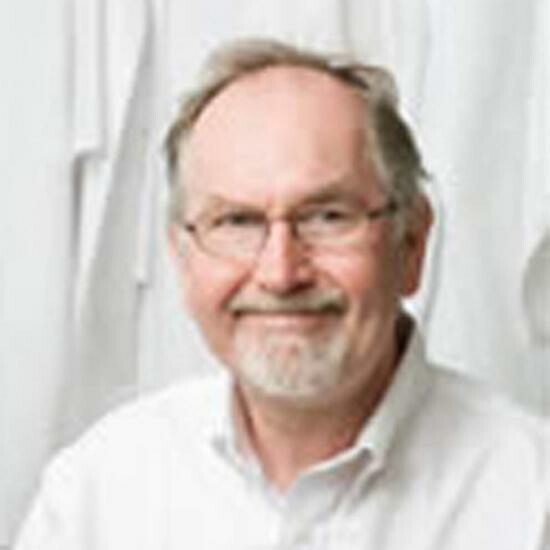 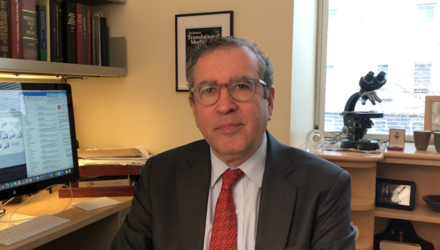 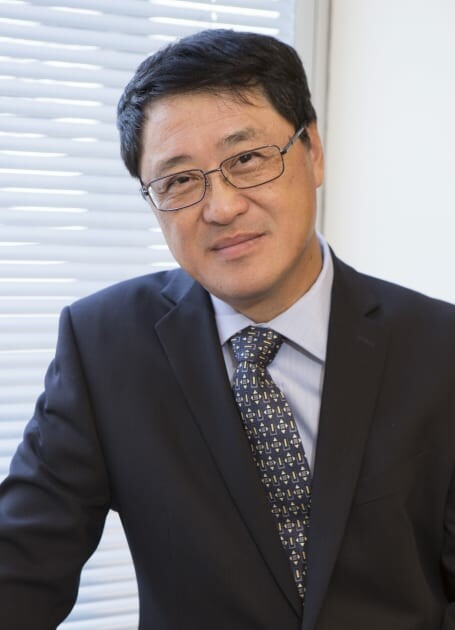 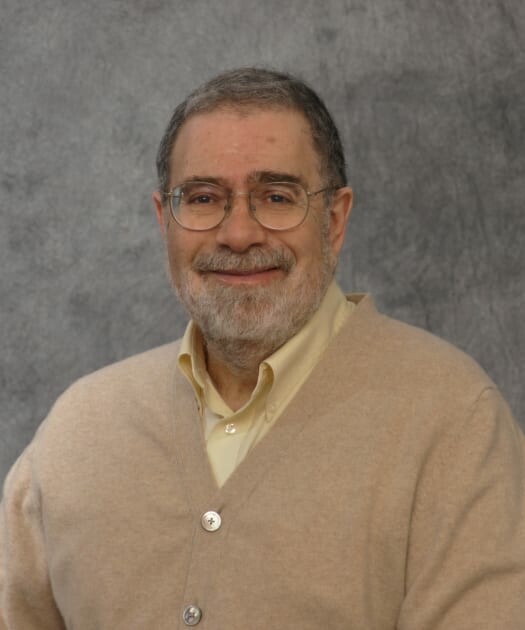 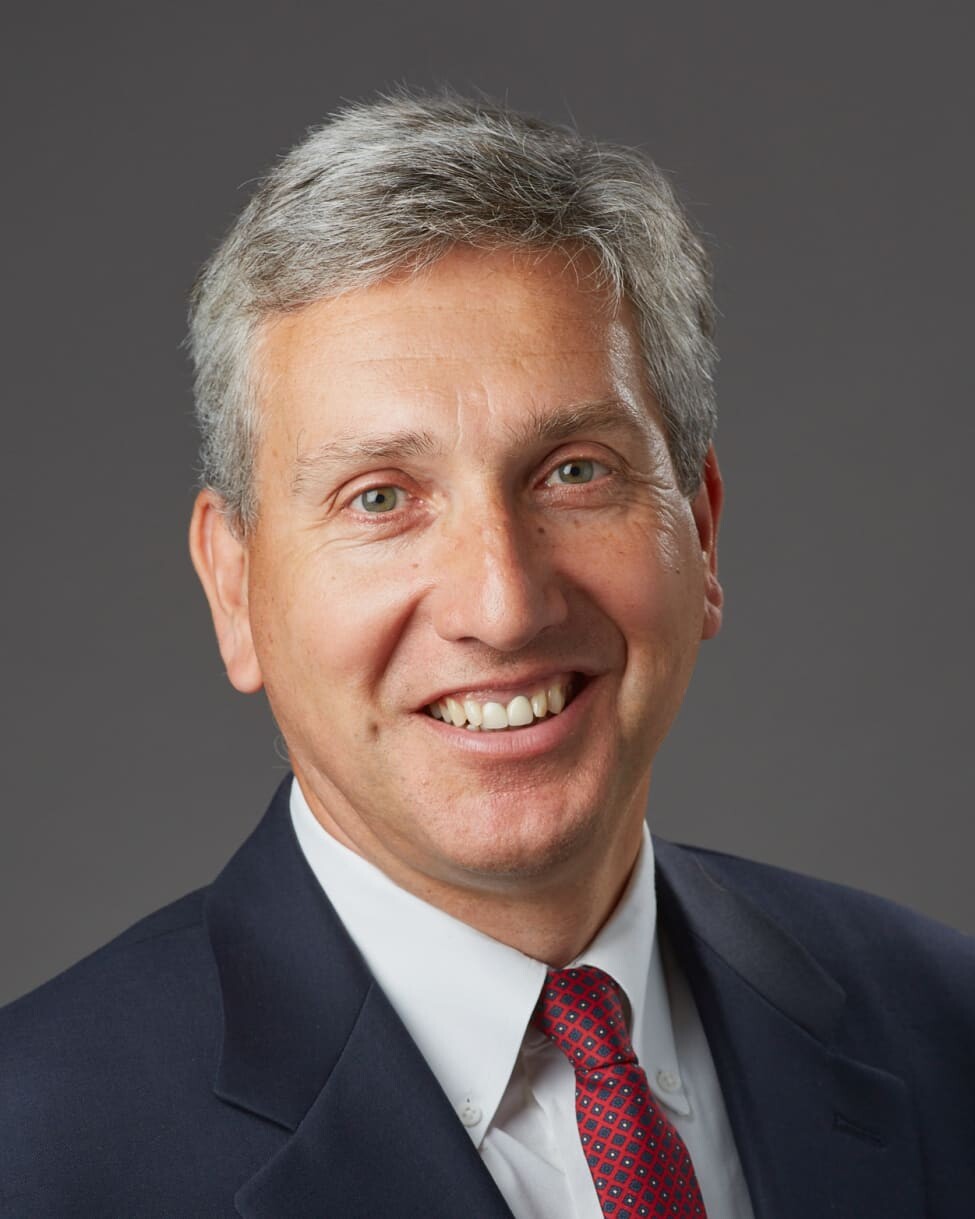 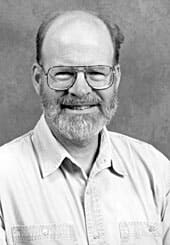 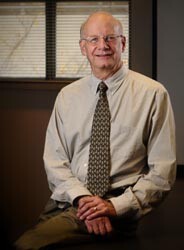 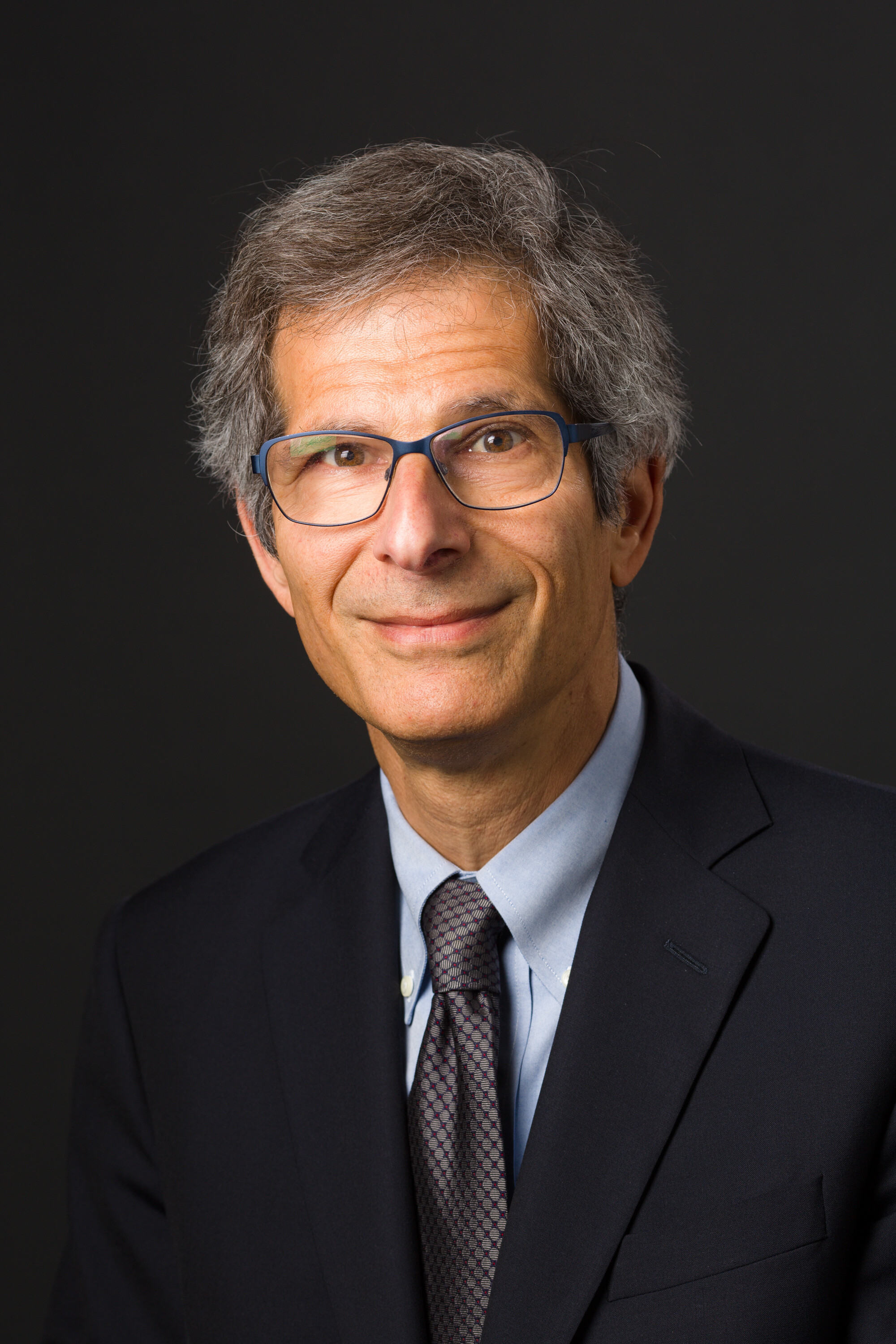 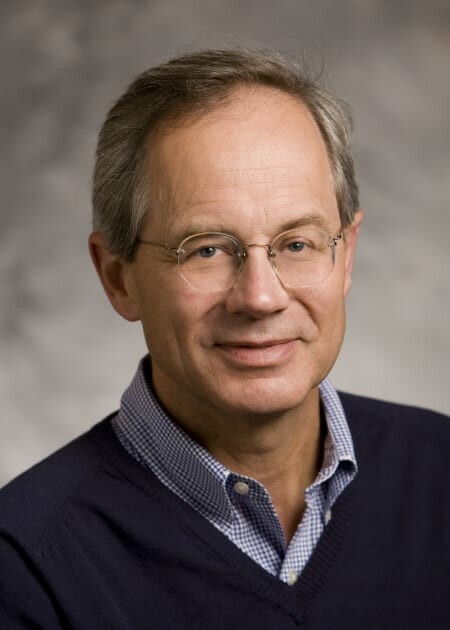 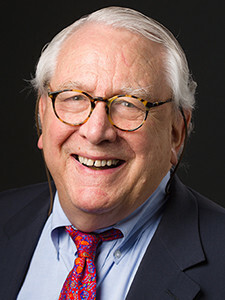 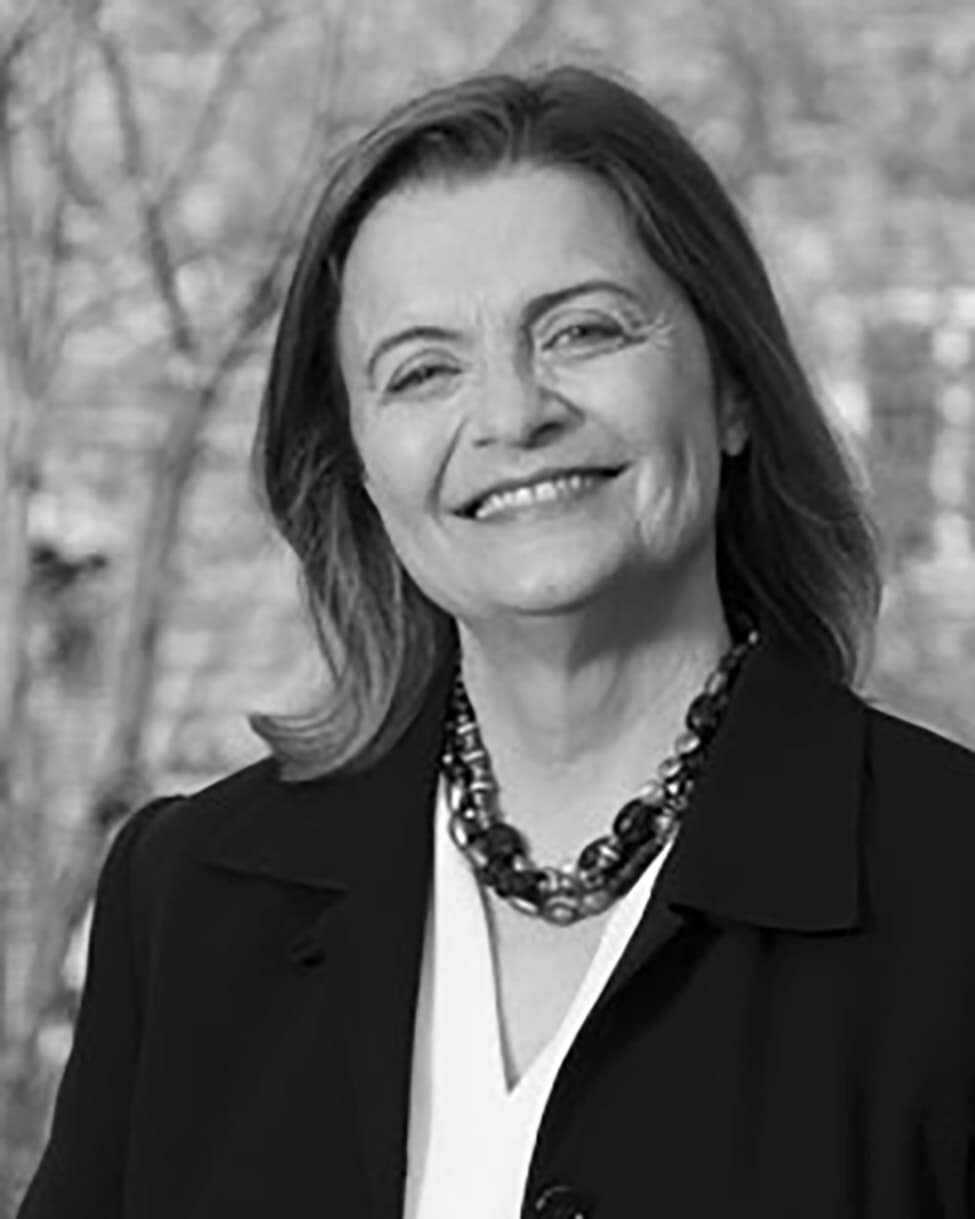 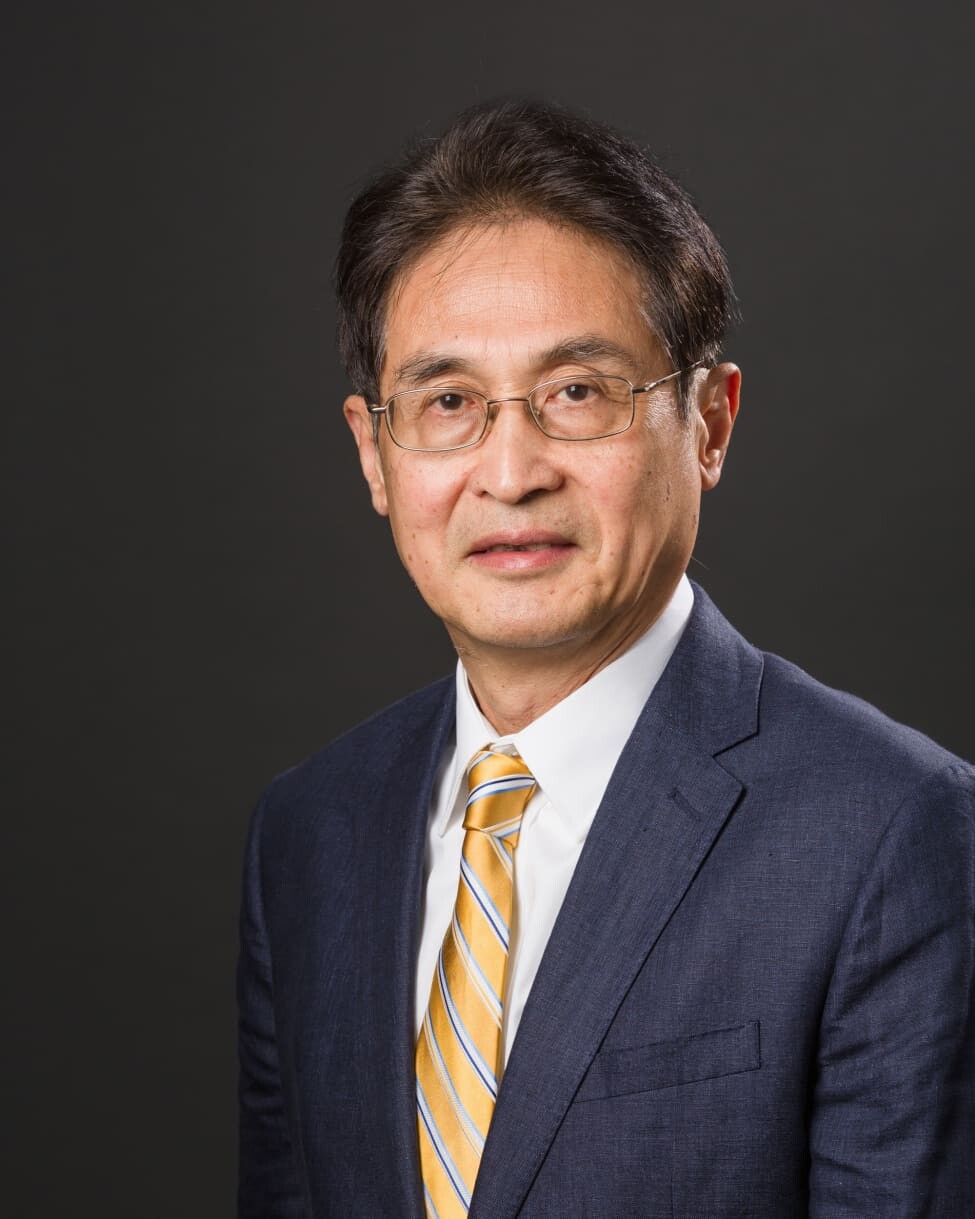 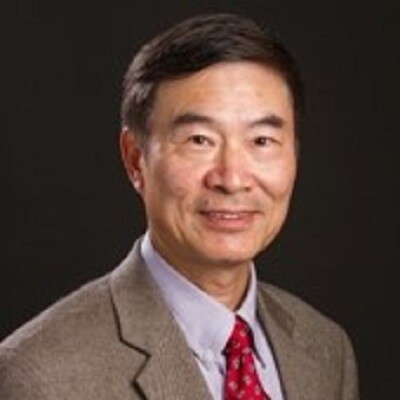 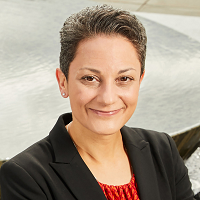 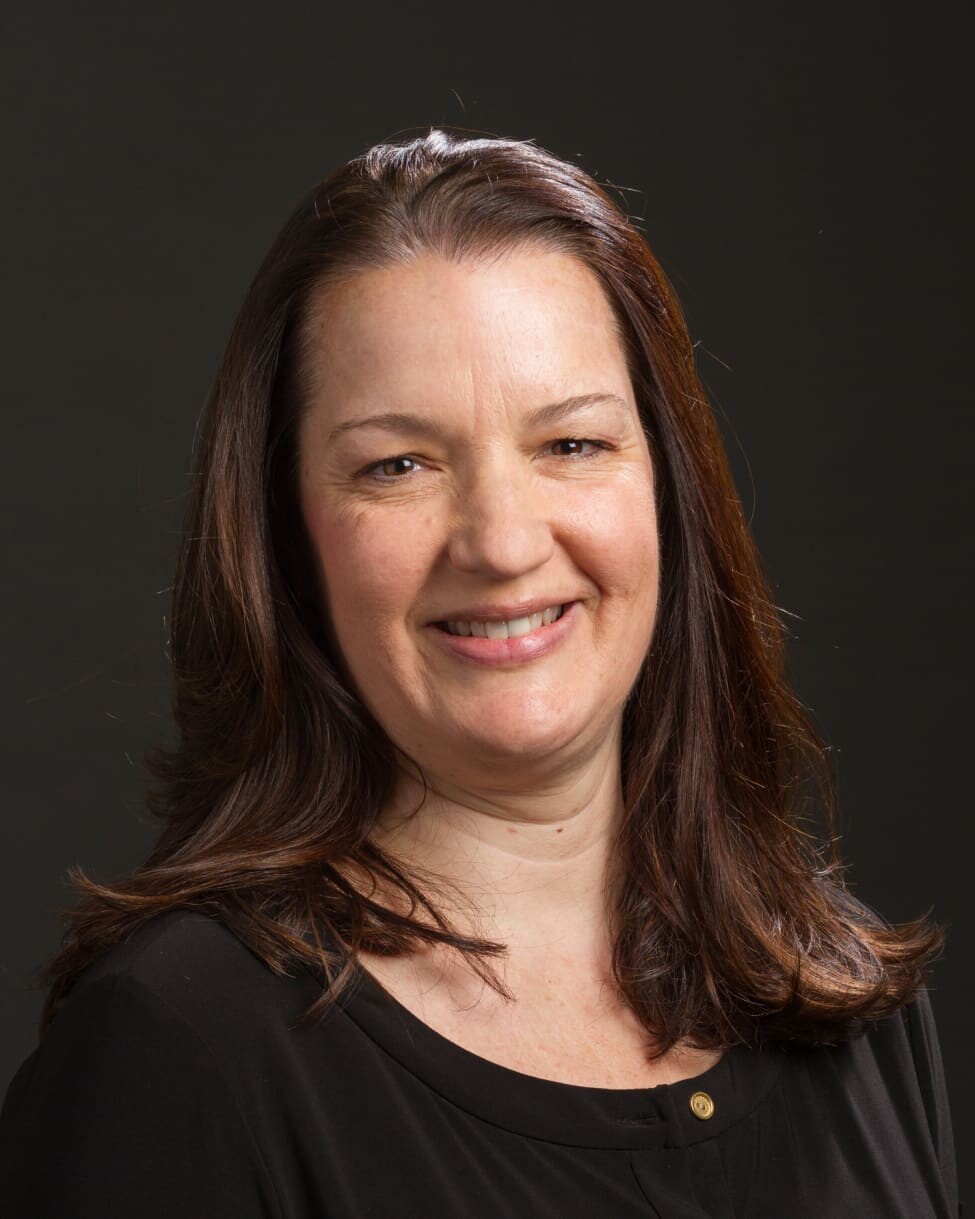 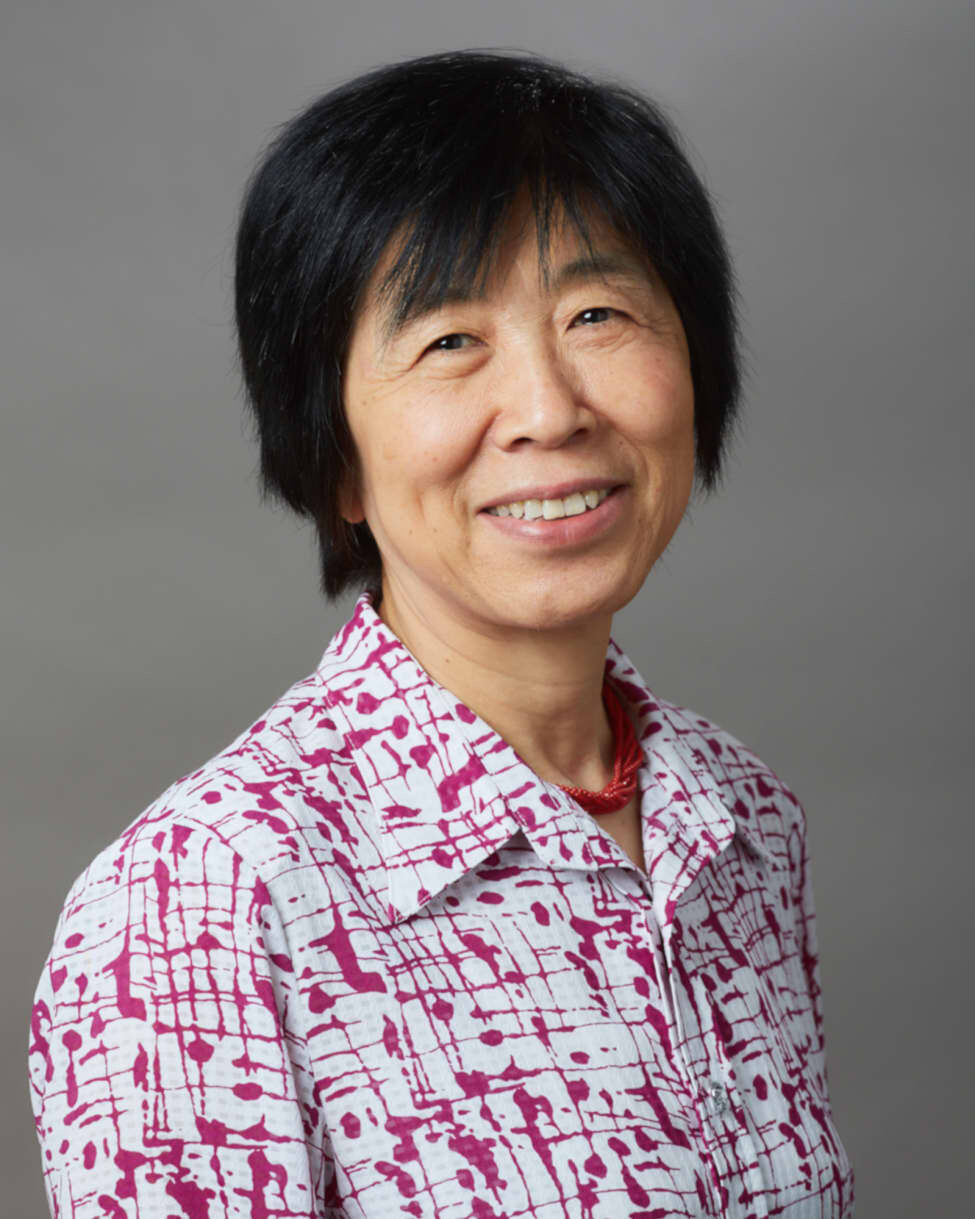