Research.com is the number one research portal for scientists.

Our mission is to make it easier for professors, research fellows, and those studying for a PhD or a master’s degree to progress with their research and to ensure they are always up-to-date with the latest conferences around the world and publications related to their work.

We have felt the necessity to create an academic platform that cares about the quality of research to inspire young researchers to contribute to the advancement of science. Research.com is being steered by the feedback we receive continuously from leading scientists whose contributions have shaped the vision and future direction of our academic portal.

We devised the list of the Best Conferences where we evaluate each conference based on its H5-index in tandem with other well-established indicators to ensure that only the best venues of research are listed.

Find out who the Leading Scientists are

Research.com boasts an impressive list of best scientists ranked by their Microsoft Academic Graph d-index and number of citations.

We believe in the visibility of research contributions

In accordance with the statement made by James McKeen Cattell in 1906 who stated “It is surely time for scientific men to apply the scientific method to determine the circumstances that promote or hinder the advancement of science” we highly believe that the list of the best computer scientists compiled by Research.com would give more visibility and exposure to the research contributions made by best scientists.

More importantly, it should inspire researchers, entrepreneurs, and decision-makers across the world to give them a solid ground in order to explore where leading experts are heading. It is an opportunity for all of us to know who are the leading experts in various research areas, in different countries, or even within research institutions.

Our research team has compiled a list the best journals for a wide range of research areas.

Based on well- established metrics.

Each journal has been evaluated based on its research impact score combined with other metrics and indicators so that only the best publications are listed.

We dedicate effort to post on a regular basis the list of upcoming special issues for the research community so that they can publish their research contributions into one of the best scientific journals.

Research.com was created by Imed Bouchrika, PhD who, motivated by the feedback and recommendations from the best scientists around the world, has founded the platform to help researchers from the areas of computer science and electronics. 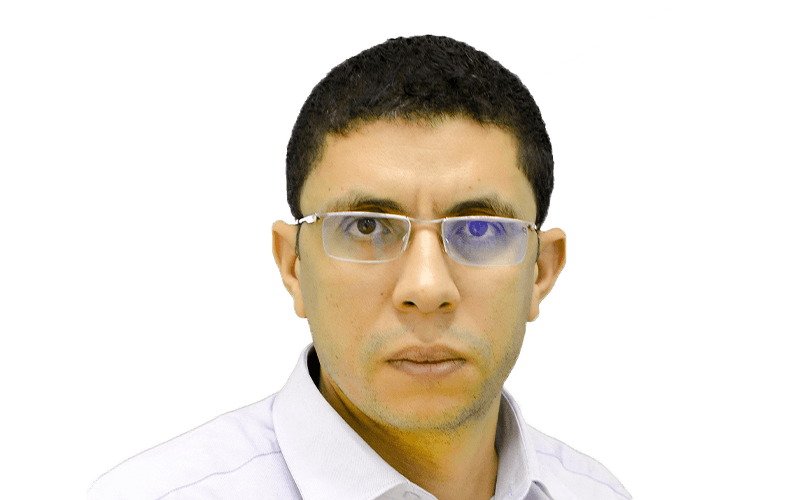 Imed Bouchrika received his BSc and PhD degrees in Computer Science from the University of Southampton, United Kingdom in 2004 and 2008 respectively.

Since 2008, he has worked as a research fellow at the Information: Signals, Images, Systems Research Group of the University of Southampton.

He has been collaborating on a number of international research projects with different partners from the academic community and industrial sector. His work on the use of gait for forensic cases in criminal investigation attracted the interest of law enforcement agencies from different countries including the UK, Sweden, and Australia.

He is now a Professor of Computer Science at the University of Souk Ahras, Algeria. His research areas include eLearning, image processing, and biometrics. He has made numerous research contributions that have been accepted for publication in well-respected journals and conferences. He has also been actively involved in launching a number of start-up companies in the IT sector.