The University of Zurich (UZH), established in 1833, is Switzerland’s largest university. The public research university has campuses spread across Zurich, the country’s largest city. From initially offering academic programs in law, medicine and theology, UZH today confers degrees on a range of fields—the widest among Swiss higher learning institutions—such as philosophy, economic sciences, mathematics, engineering, computer sciences, and robotics. It is also the first university in Europe to have been founded not by royalty or church but by the state, a precursor of state universities of the modern times.

In terms of student body, UZH is the largest in the country as well, seeing around 28,000 enrollees in early 2020.

While the language of instruction is Swiss Standard German, many courses, particularly master’s degrees in Economics and Finance and Science in Quantitative Finance, are taught in English.

Founded in April 1833, UZH was the result of the merger of earlier Swiss colleges in theology, law, and medicine and philosophy. Fast forward to 1901, the Faculty of Veterinary Medicine was opened, the second oldest of its category in the world.

The University of Zurich is home to twelve Nobel Prize laureates, mainly in chemistry and physics. The most notable of whom is Albert Einstein, who graduated in 1905 with a PhD. Einstein was also appointed associate professor at UZH in 1909. Other luminaries include Wilhelm Rontgen, discoverer of X-rays and several former Swiss Confederation presidents such as Ernst Brugger, Johannes Baumann, and Felix Calonder.

UZH has also produced several political leaders, businessmen and literary personalities through the years. They include Wangpo Tethong (writer-activist) and Karl Brunner (economist).

Aside from its seven faculties including Human Medicine, Natural Sciences and Engineering, UZH also has close cooperation with the nearby Federal Institute for Technology or ETH in bioscience and finance studies. Likewise, the university is a consistent major placer in various university rankings in the fields in social sciences and humanities, political science, economics and business administration.

It also maintains a network of libraries such as the ETH Library and the Zurich Central Library, holding more than five million volumes of works. Furthermore, UZH runs the Institute and Museum for the History of Medicine. Among its associated institutions are the Swiss National Supercomputing Centre and Corpus Corporum, a digital library kept by UZH’s Institute for Greek and Latin Philology.
World
National
Scholar
H-index
Citations
Publications
364 World 3 National 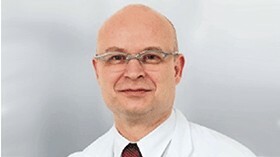 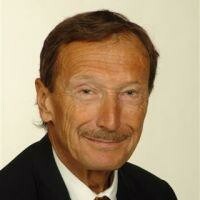 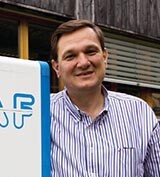 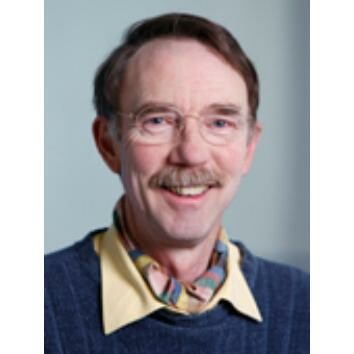 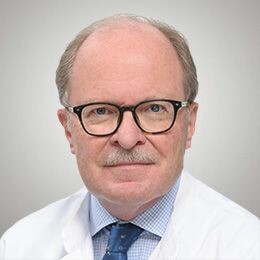 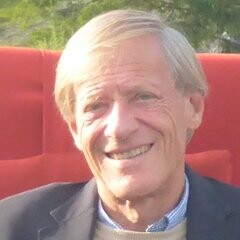 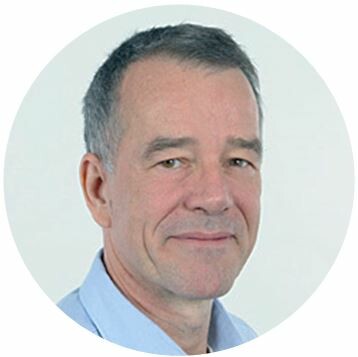 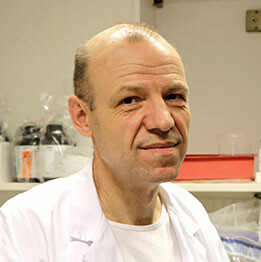 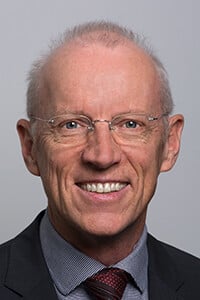 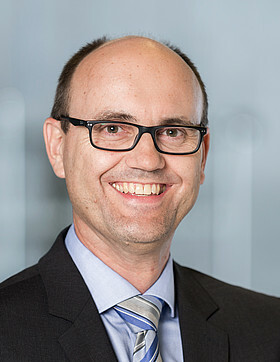 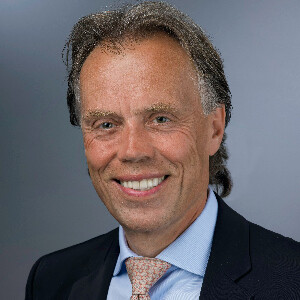 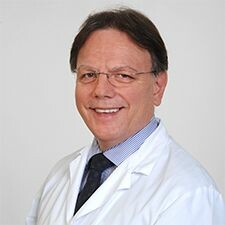 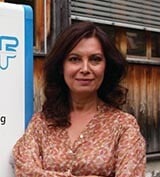 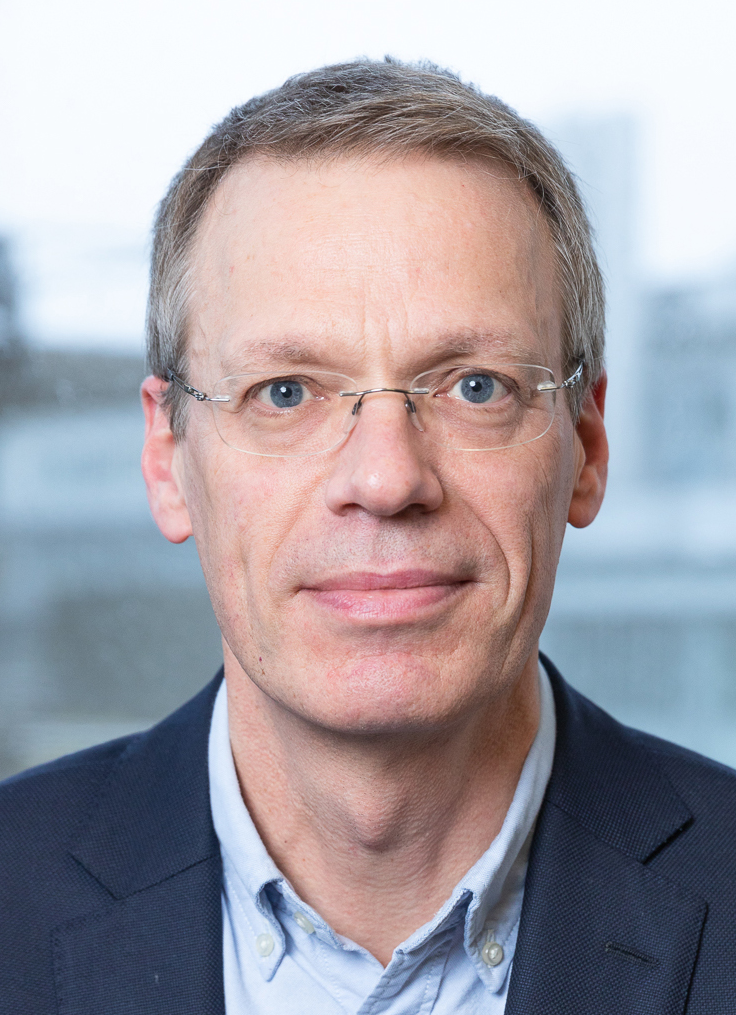 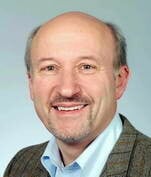 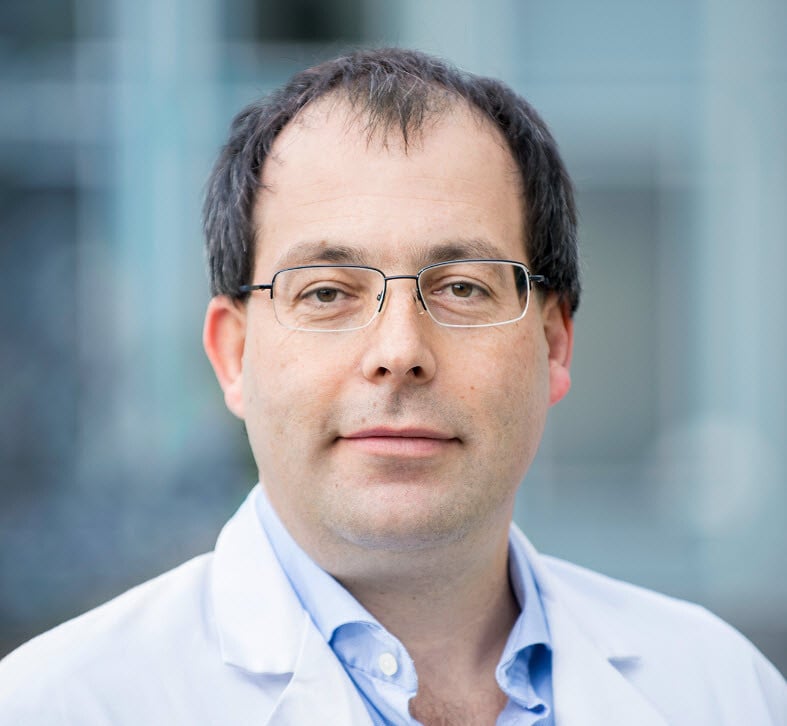 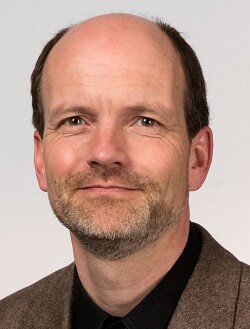 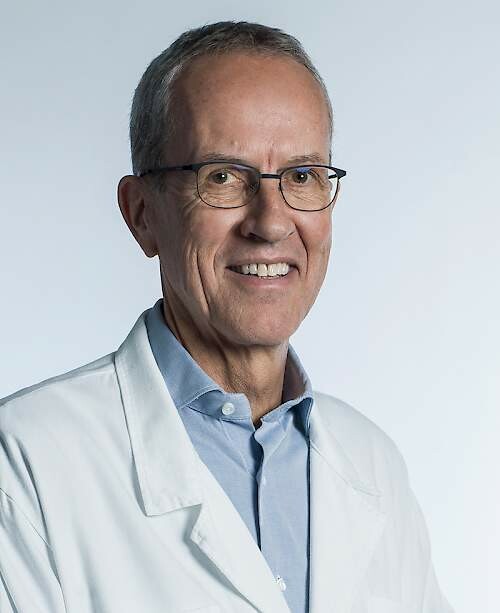 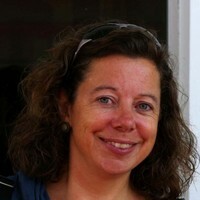 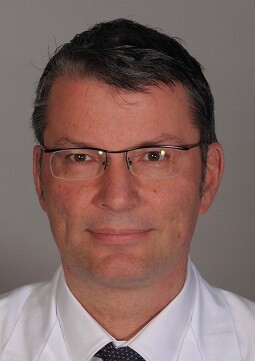 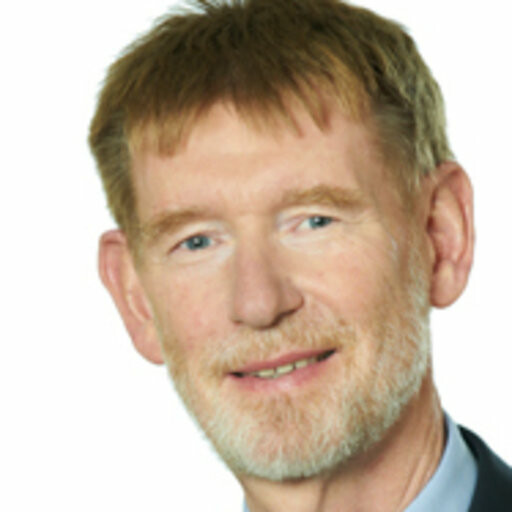 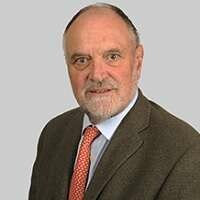 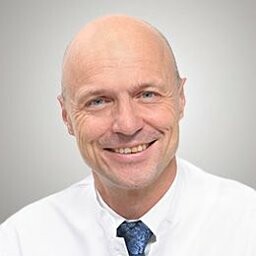 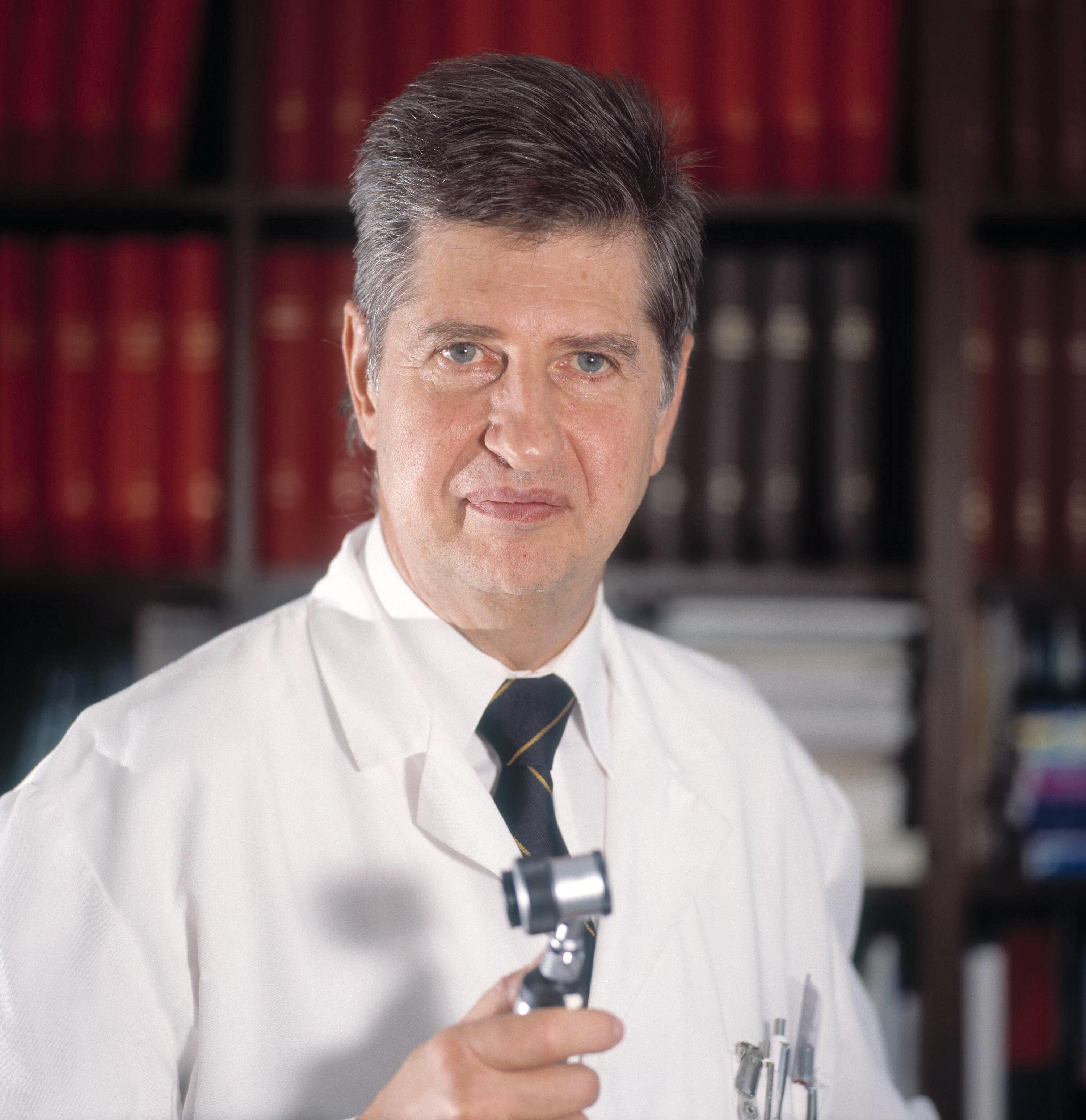 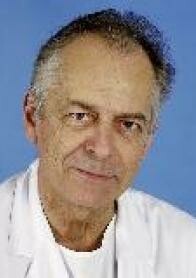