Based in Scotland, the University of Edinburgh is one of the most popular universities in the United Kingdom. Aside from being one of the oldest schools in the English-speaking world, the university is known for its role in the Scottish Enlightenment and its intellectual and scientific contributions to society.

One of Scotland's ancient universities, the University of Edinburgh was officially established as a college in 1582. The school's initial courses of law soon expanded to include English literature, the sciences, and medicine, becoming a center of the Scottish Enlightenment by the 18th century. Over the years, the university continued to add to its curriculum and academic programs, expanding its campus as well. Today, the university's schools, research centers, and facilities are distributed across five campuses located in the city of Edinburgh.

Aside from its longevity, the University of Edinburgh is widely known for its achievements in the arts and the sciences. The university has been affiliated with numerous Nobel Prize laureates, including pioneers in quantum mechanics, theoretical physics, biophysics, and supramolecular chemistry. Many University of Edinburgh alumni and researchers have also gone on to become well-known scientists, philosophers, and writers, among them Charles Darwin, Alexander Graham Bell, Adam Smith, and Sir Arthur Conan Doyle.

Today, the University of Edinburgh continues to be a research-intensive institution. The university's College of Medicine & Veterinary Medicine, for instance, is home to various major research institutes funded by the Medical Research Council, including the MRC Centre for Human Genetics and the MRC Centre for Regenerative Medicine. The university is also known for its advanced research in animal sciences, with the Roslin Institute attracting international fame for Dolly the sheep, the first mammal to be cloned from an adult cell. 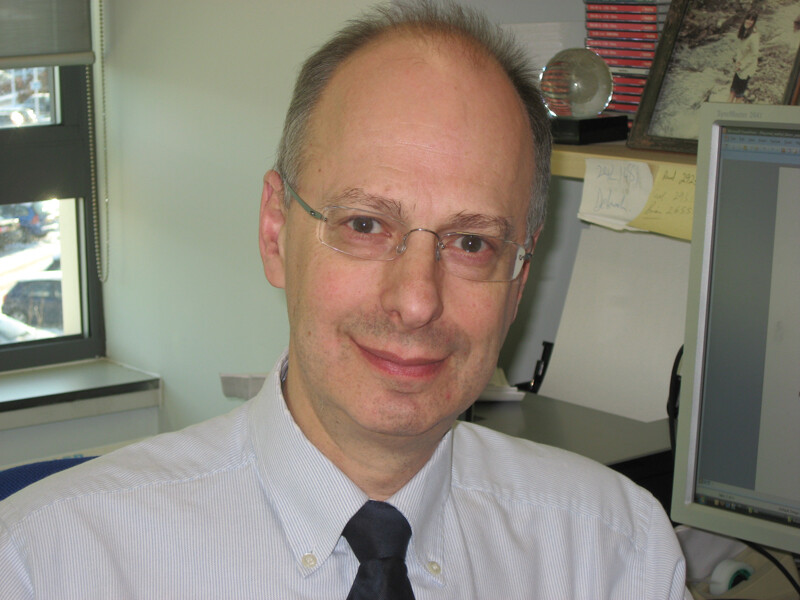 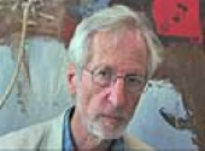 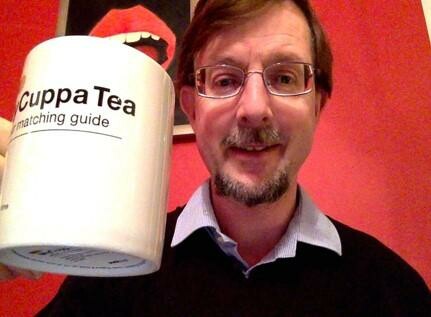 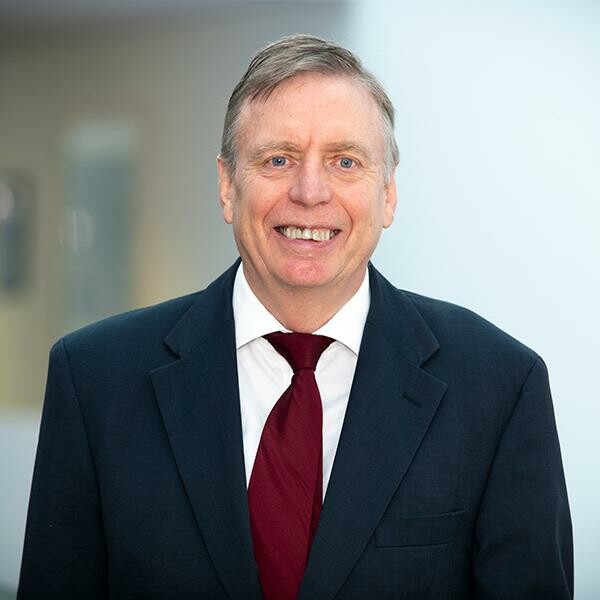 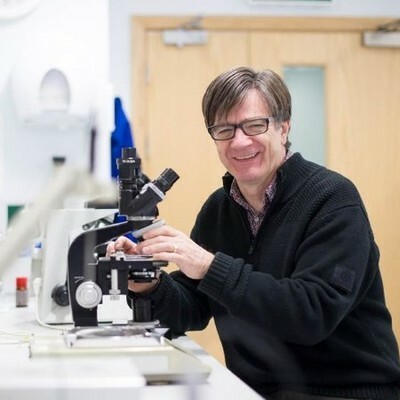 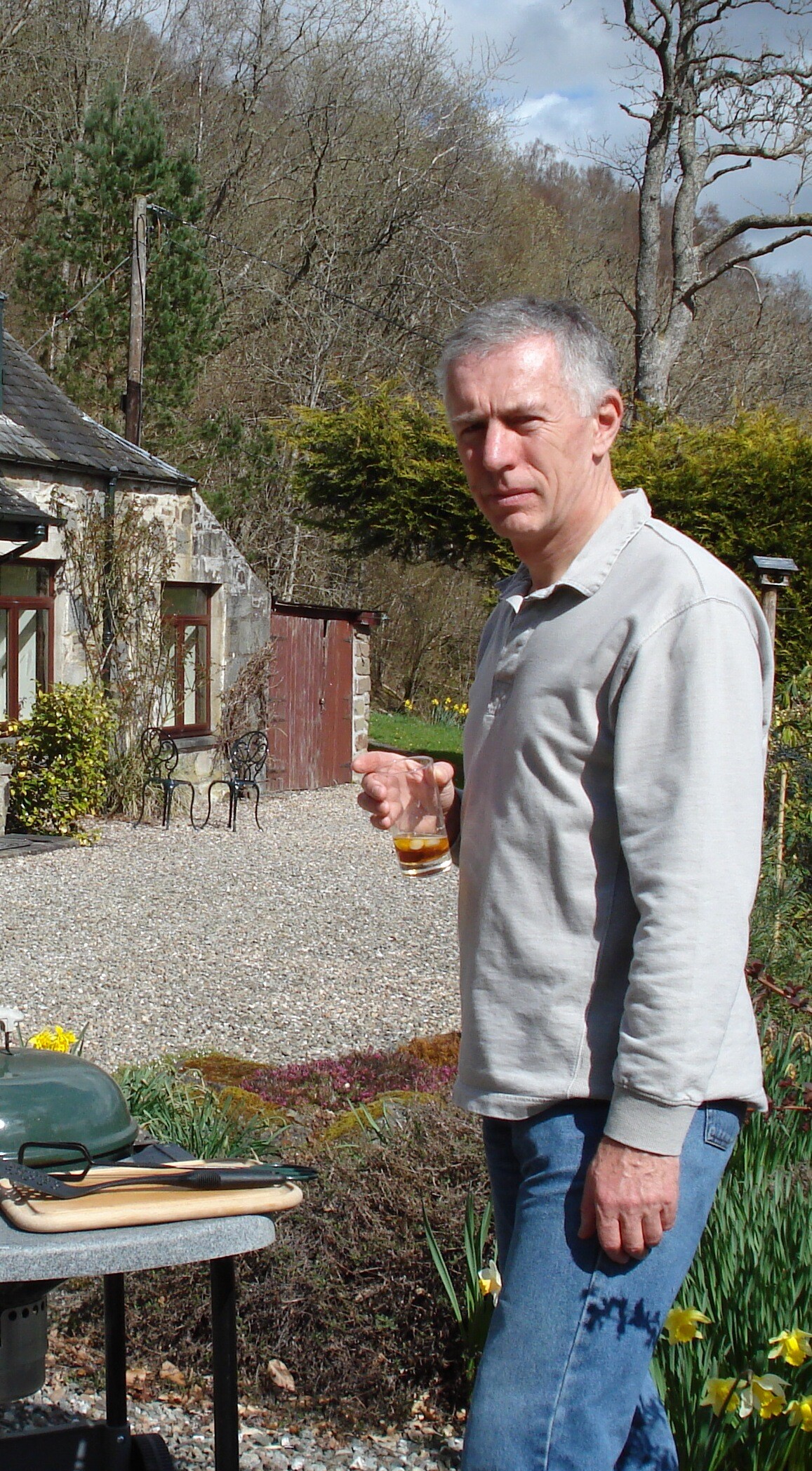 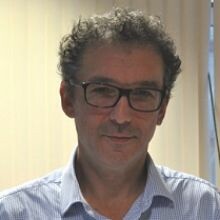 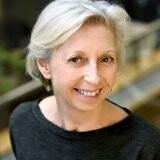 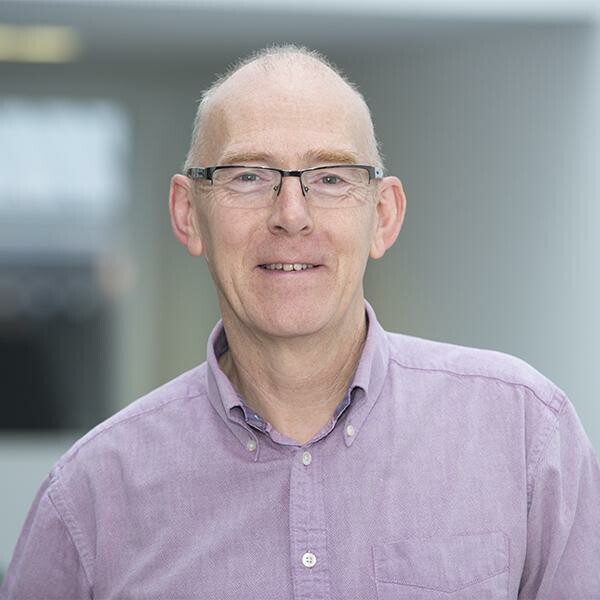 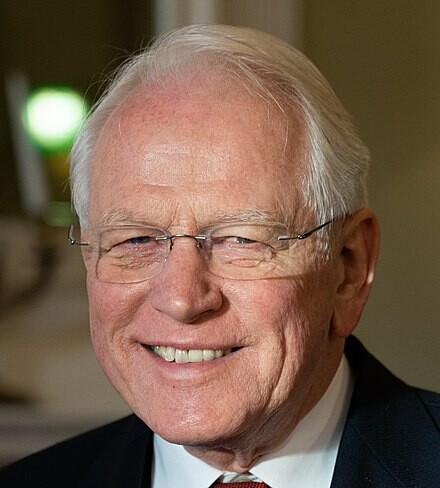 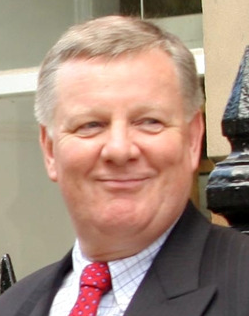 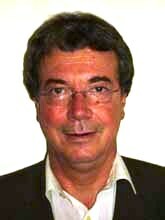 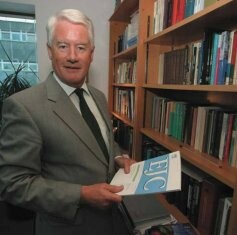