Oregon Health & Science University (OHSU) is a distinguished public university located in Oregon, United States. It is a highly-ranked medical institution in the country that focuses on training for primary care, family medicine, and rural medicine. Founded in 1887, OHSU is a one-of-a-kind institution as it combines medicine, nursing, dentistry, and public health programs into a single center.

Since its inception, the university has grown into a statewide economic powerhouse that besides training doctors, nurses, dentists, pharmacists, and other health care professionals, ranks as Portland’s largest employer. The Oregon Health & Science University has three campuses: Marquam Hill Campus (Portland), South Waterfront Campus (Portland), and the West Campus (Hillsboro). The university also owns adult and children hospitals and multiple clinics across Oregon.

The campuses are home to the university’s four schools (Medicine, Nursing, Dentistry, and Public Health) and the College of Pharmacy. The schools and colleges enable OHSU to provide high-quality education through various programs that grant certifications as well as bachelor’s, master’s, and doctoral degrees. The university boasts some of the best medical programs in the country. Six programs in over 10 specialties are recognized in local and global rankings. These include programs that focus on Nursing-Midwifery, Primary Care, Physician Assistant Education, and Family Medicine.

At present, the Oregon Health & Science University is home to more than 5,500 students and trainees. In total, there are 18,480 employees working in various OHSU campuses, hospitals, and clinics. The university faculty has more than 3,000 members, tasked with supporting students in their academic and research endeavors. As of 2019, the university had more than 40,000 alumni, including over 21,000 living in Oregon.

In terms of facilities, Oregon Health & Science University is properly equipped to foster quality education, research, and innovation. The Knight Cancer Institute is a state-of-the-art research facility that earned the National Cancer Institute’s highest designation for research. The university has also been at the forefront of medical innovations. For example, it created the first targeted cancer medicine, pioneered a vaccine candidate for HIV, and developed the first genetic therapies for treating eyes.
World
National
Scholar
H-index
Citations
Publications
110 World 76 National 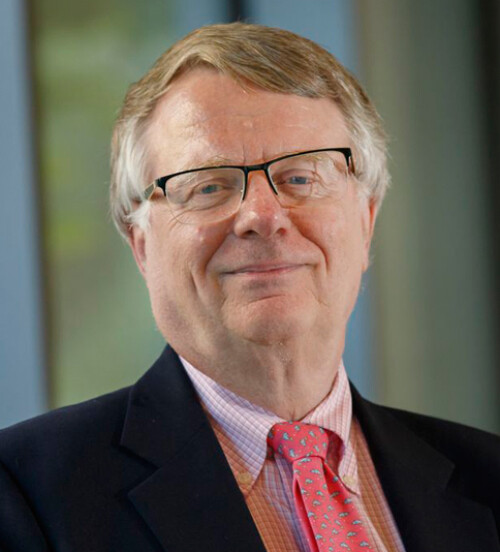 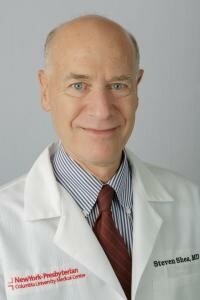 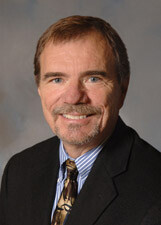 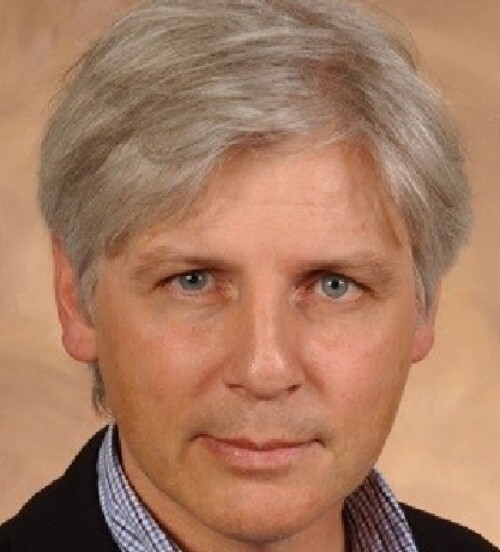 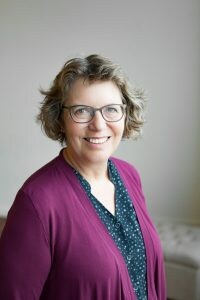 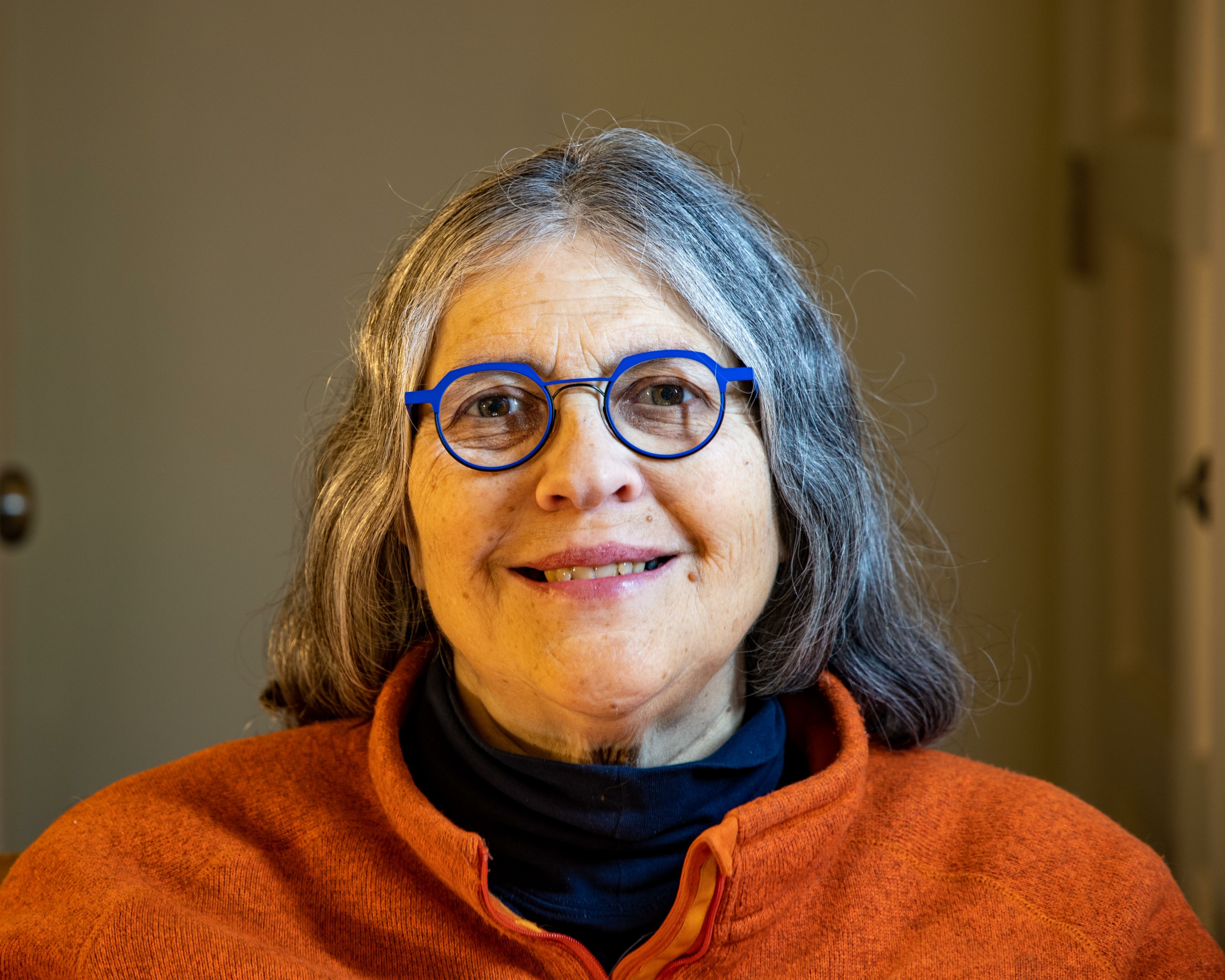 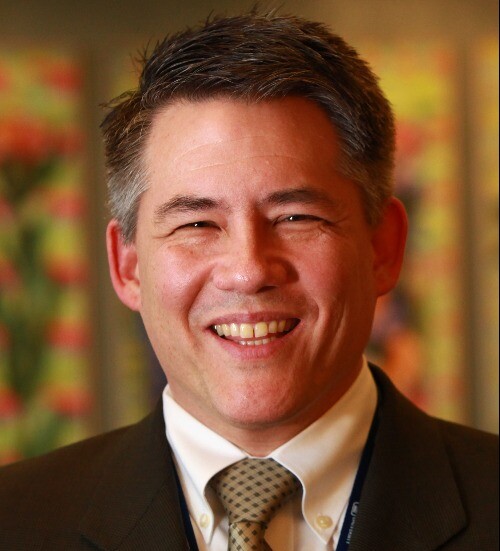 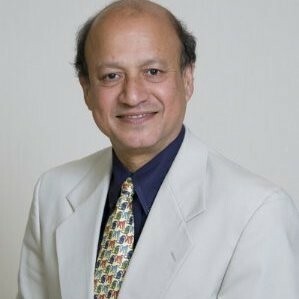 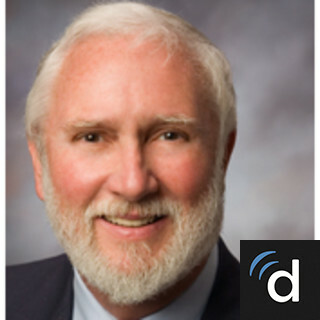 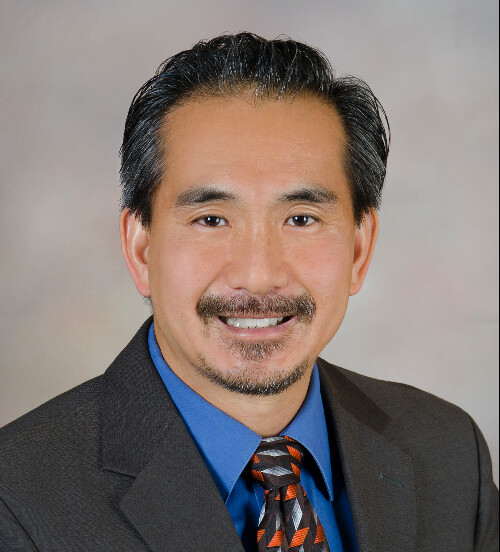 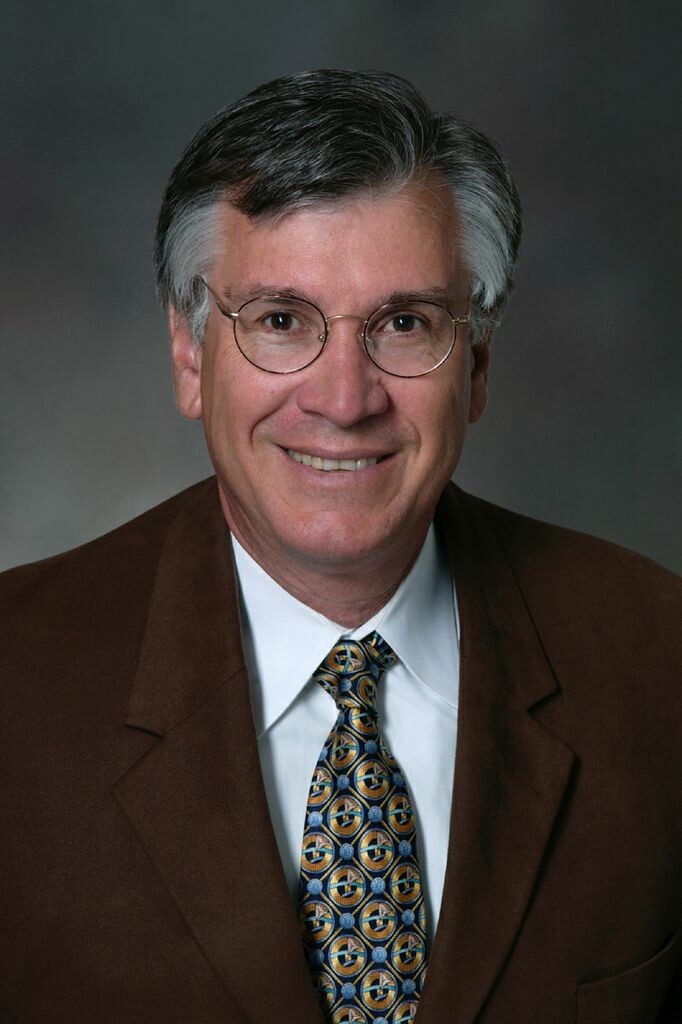 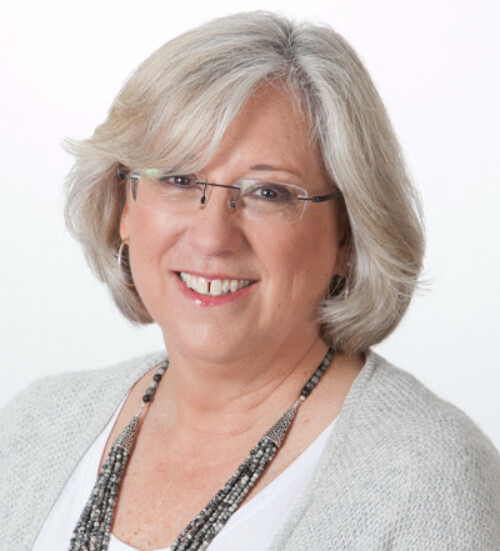 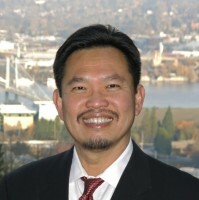 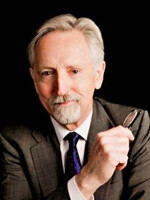 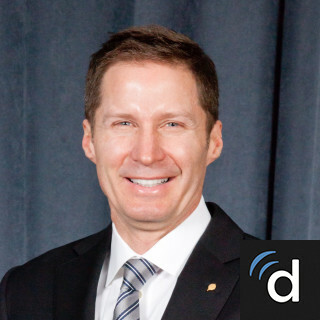 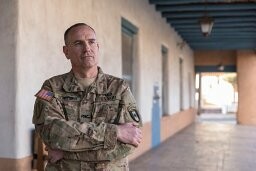 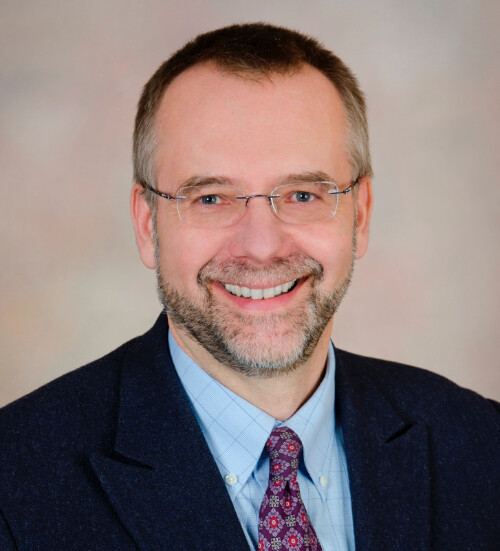 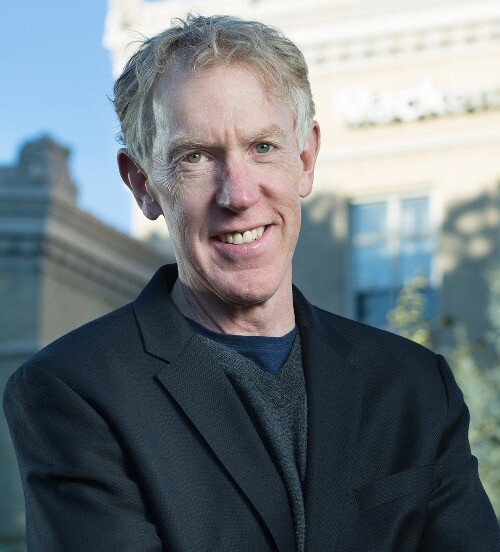