Indiana University (IU or just Indiana) is a system of public universities in the state of Indiana. Originally founded in 1820, its flagship institution, IU Bloomington, started out as a state seminary. Over the years, it has engineered a steady yet dramatic rise to become a top university and a go-to study and research destination for students and researchers.

A wide variety of courses and degrees are being offered by IU. They range from Animal Behavior to Nursing, and from Tibetan Studies to International Studies. IU also provides students the chance to study abroad. It has over 380 overseas programs for study. Moreover, education is not limited to on-site locations. IU offers distance learning courses with more than 125 online certificates and degrees available.

High-quality research is being conducted in many areas at the university, reflecting its prolific and deep roster of scholars. Notable researchers who are currently or formerly associated with the university include the physicist, mathematician, and cognitive scientist Douglas Hofstadter, the mathematician Max August Zorn, the sexologist Alfred Kinsey, and the late Nobel Laureate Elinor Ostrom. Additionally, the university’s research prestige allowed it to raise around $680 million in external research funding. 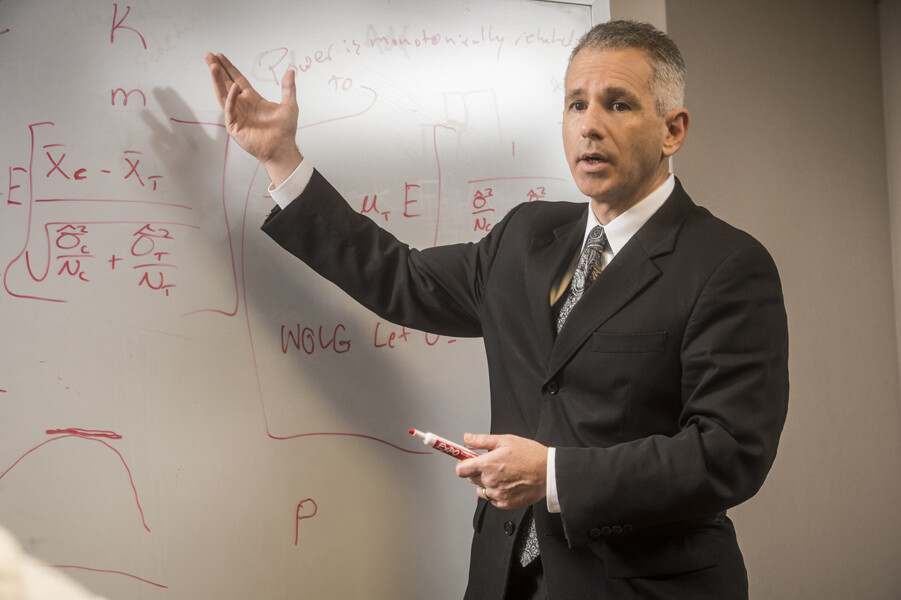 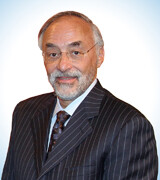 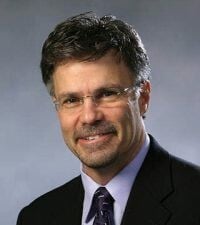 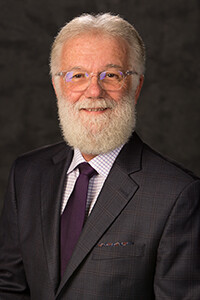 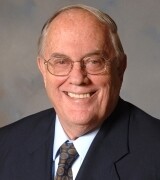 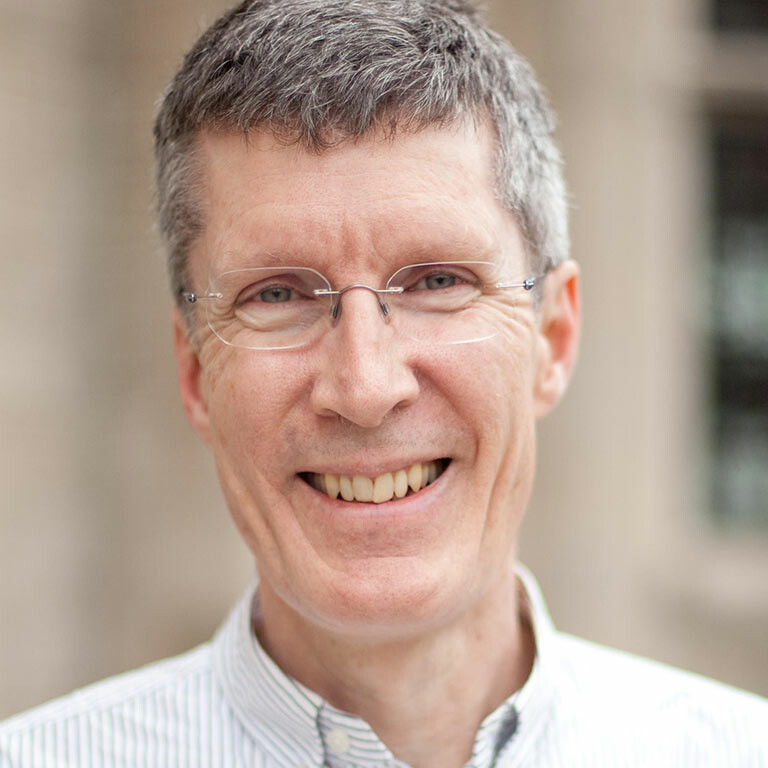 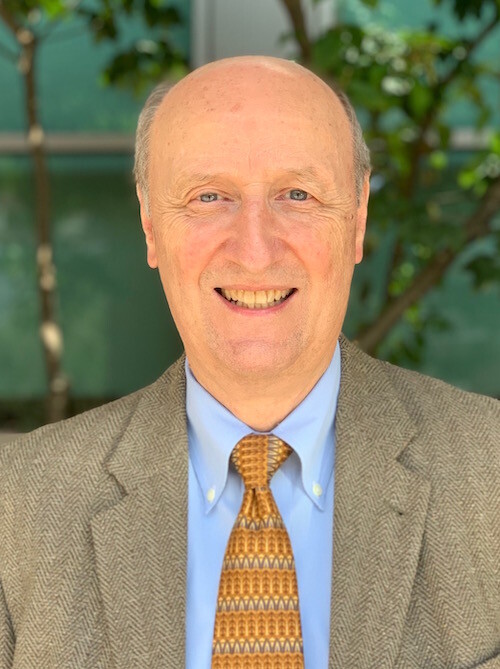 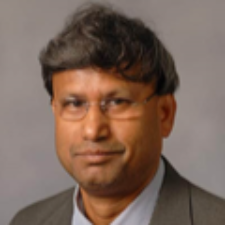 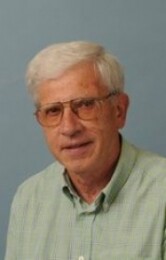 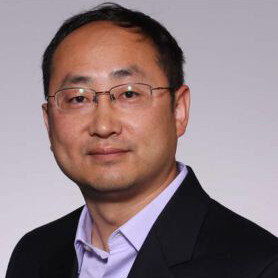