The University of Southampton is a research university based in Southampton, England. The university is frequently cited as the foremost university for engineering in the United Kingdom.

It currently grants bachelor's and postgraduate degrees through five main faculties, which include the Faculty of Arts and Humanities, the Faculty of Engineering and Physical Sciences, and the Faculty of Medicine. The university offers over 300 courses, along with junior doctorates and higher doctorates. It also offers doctor of engineering (Eng. D.) degrees as part of the UK's Engineering Doctorate scheme.

Students who are not eligible for direct entry into the University of Southampton's undergraduate programs can opt to pursue Foundation Years at the university. In addition, the university offers language courses and professional development courses through its research centers.

The University of Southampton started out as the Hartley Institution, which was formed in 1862 through a bequest from Henry Robinson Hartley. Hartley had wanted his property on Southampton's High Street to be used for the study and advancement of the sciences. The school underwent various name changes and expansions until it was granted full university status in 1952. Throughout its history, the university has been recognized for its academic excellence, particularly in scientific fields such as electronics and engineering. Notable academics teaching at the university include Sir Tim Berners-Lee, Wendy Hall, and Sir Barry Cunliffe.

Today, the University of Southampton hosts the highest number of higher education students in England's South East region. Its students are spread across 7 educational campuses, including an international branch in Malaysia. The university also maintains a science park dedicated to such fields as pharmaceuticals, nanotechnology, and oil and gas exploration.

In recent years, the University of Southampton has been increasing its focus on high-level research, which is carried out in the university's interdisciplinary research institutes. The university is home to over 200 different research groups across various disciplines. The university also invests millions in developing facilities for studying a diverse range of sciences, including electronics, engineering, medicine, and optoelectronics.

In accordance with its commitment to furthering scientific research, the University of Southampton collaborates with various research universities and institutions, including CERN. Core areas of the university's research include the global economy and culture and population, migration, and mobility. The university's Centre for Cancer Immunology, used for clinical trials and studies into cancer and the immune system, is the first of its kind in the UK.
World
National
Scholar
H-index
Citations
Publications
16 World 1 National 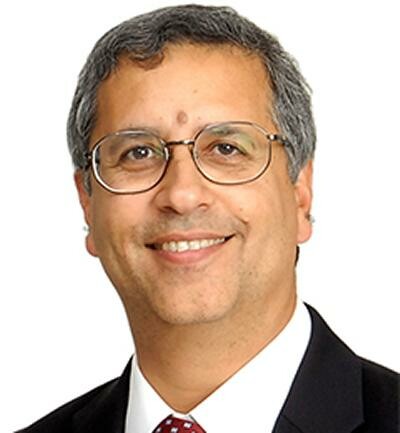 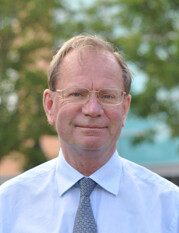 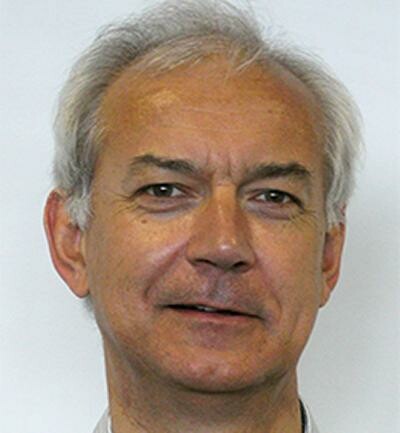 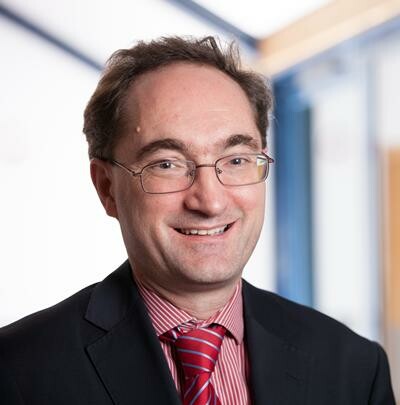 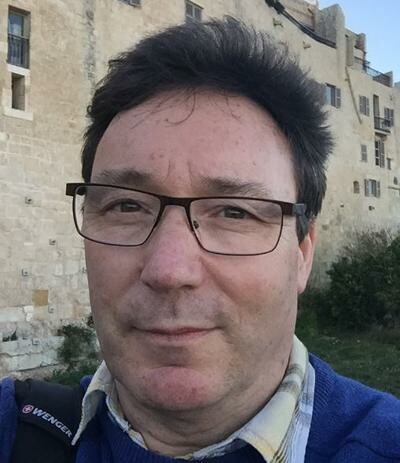 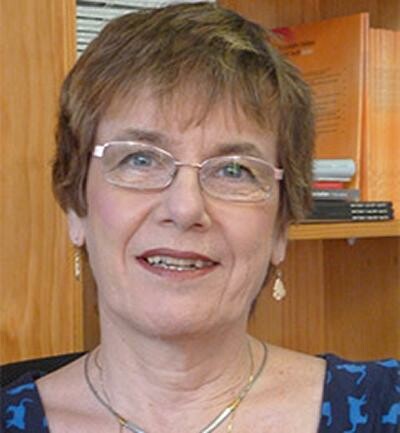 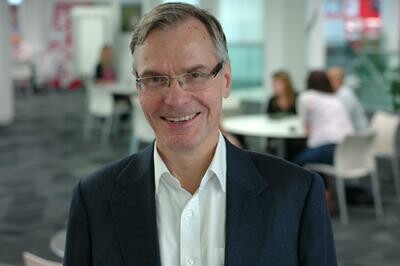 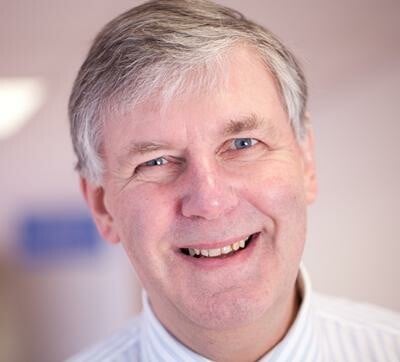 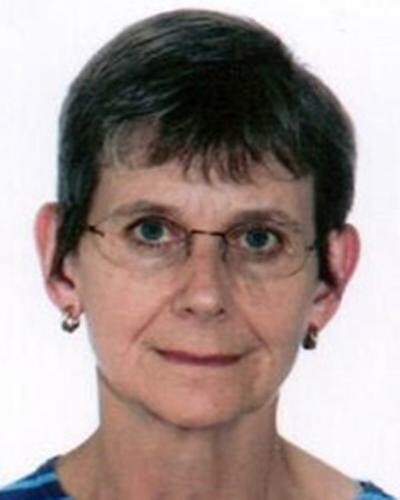 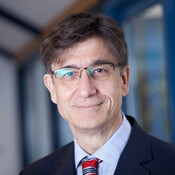 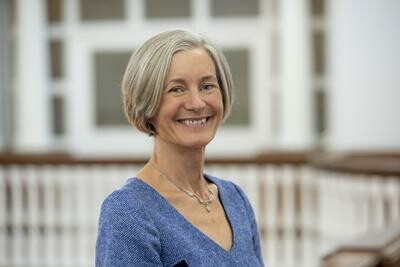 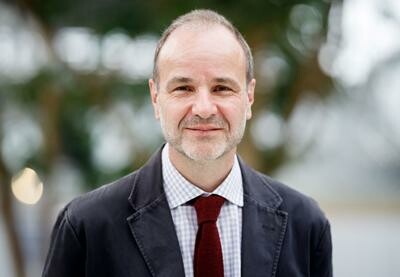 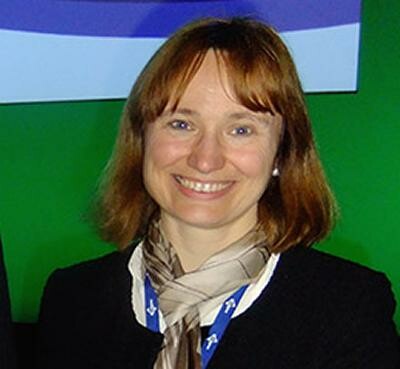 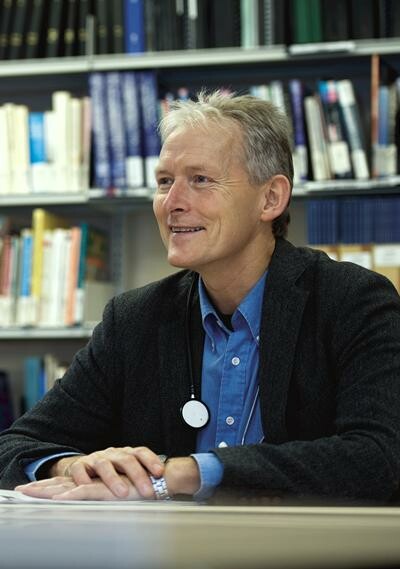 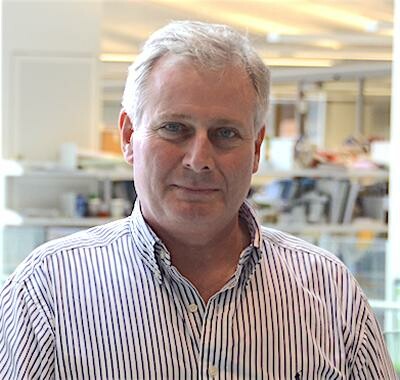 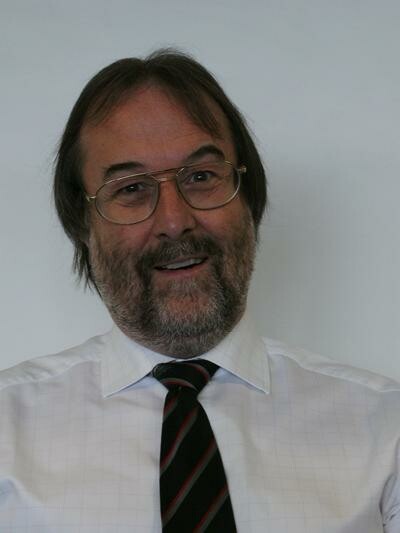 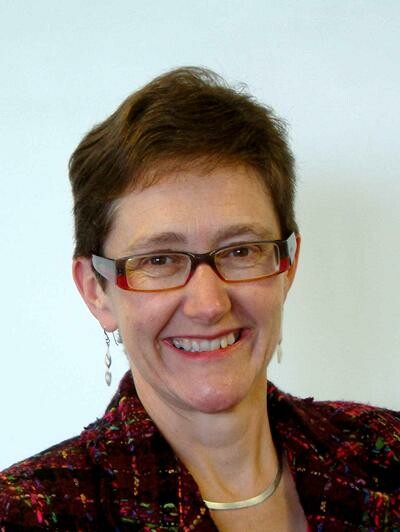 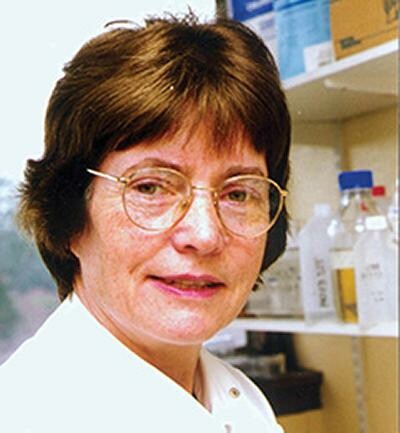 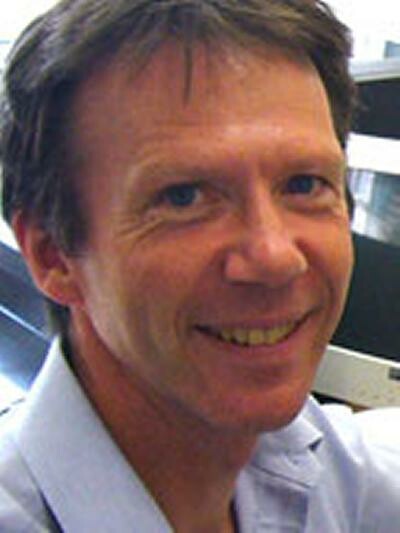 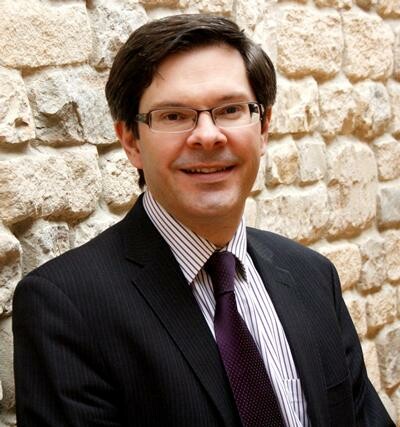 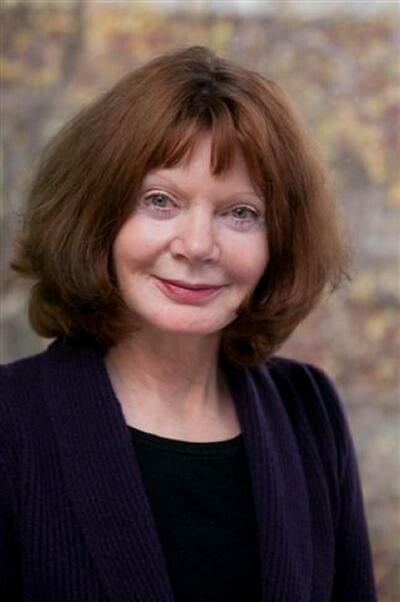 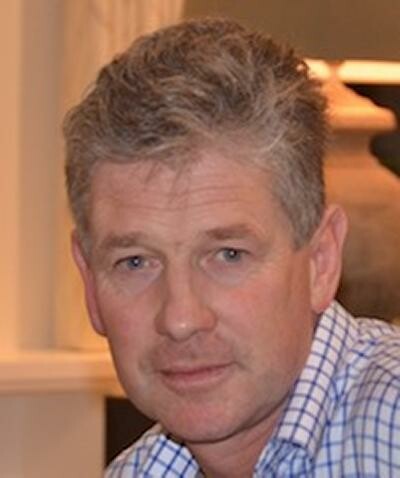 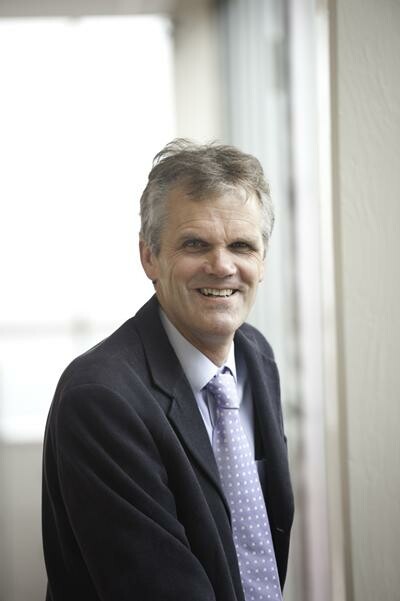 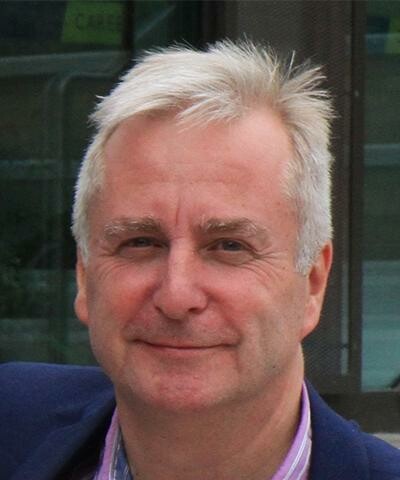 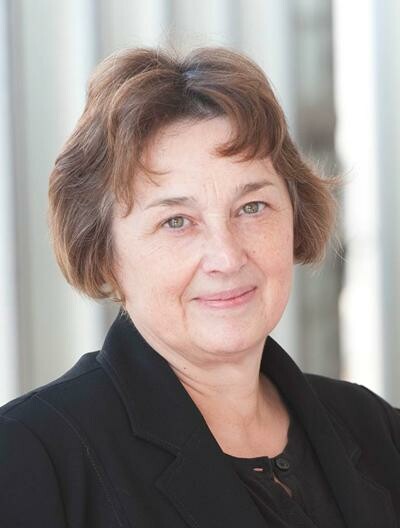