The University of Iowa is an esteemed national research university situated in Iowa City, the second-largest university in the state. It is the first public university that offered coeducational classes since it opened its doors to students and it is among the first higher education institutions that granted college degrees to women. Standing on a 1,880-acre campus near the banks of the Iowa River, the institution comprises 119 major buildings that are within walking distance from each other. These are organized into 12 colleges that cover over 200 different fields of study.

Every year, more than 30,000 students are accommodated at the University of Iowa, 64% of whom come from the state, while about 30% come from other states. The remaining are international students who come from at least 100 countries. As of 2020, the university is staffed by around 1,200 faculty members and 13,000 personnel. Besides students, faculty, and staff, millions of visitors also come to the university annually to join and enjoy academic, athletic, cultural, and art events. These include competitions, conferences, and exhibits.

Furthermore, the University of Iowa also contributed world-leading research and innovations in the fields of genetics, engineering, and sciences. Its graduate programs in Nursing Service Administration, Speech-Language Pathology, Audiology, Creative Writing, and Printmaking are among the highest-ranked in the country and globally. It has also produced multiple scientists who have pioneered space research, including renowned American space scientist James Van Allen.
World
National
Scholar
H-index
Citations
Publications
648 World 389 National 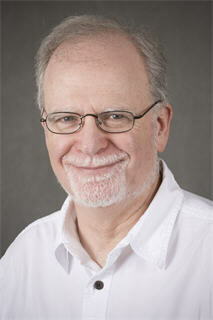 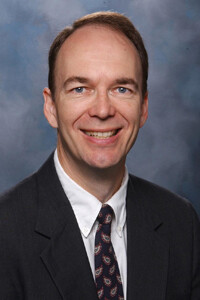 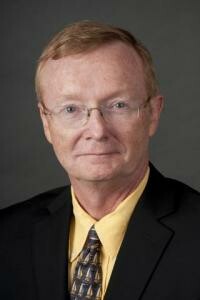 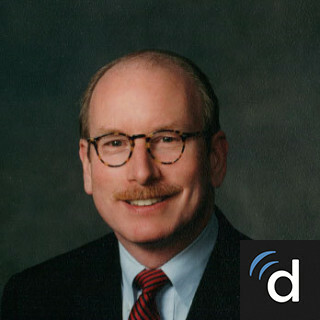 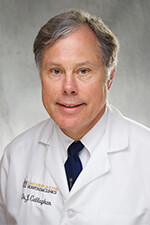 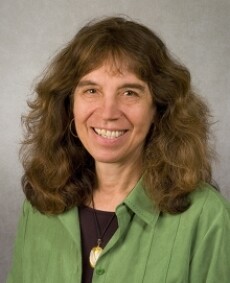 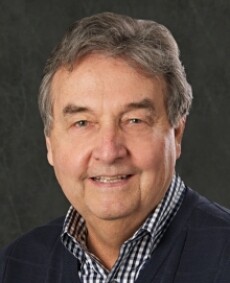 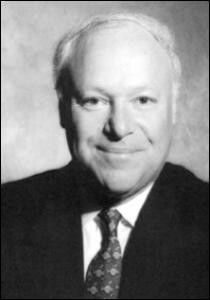 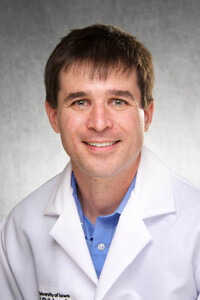