Known for its internationalism, languages, and study-abroad programs, Tufts University offers a wide range of programs, including arts, humanities, engineering, foreign language, mathematics, social sciences, and more. It’s main campus is located in the suburbs of Medford and Sommerville, Massachusetts, and it is where the undergraduate and graduate schools of arts and sciences are located. Also located in the main campus is the Fletcher School of Law and Diplomacy, which is the country’s oldest international relations graduate school. Two other campuses are in Boston and Grafton and another in Talloires, France.

Tufts University started as Tufts College in the 1950s. Back at the time when it was common practice for academic institutions to center around religion, Tufts College was established to be a nonsectarian institution founded by the Universalist Church. During its early years as Tufts College, the programs offered were heavily liberal arts-focused. It was not until the 1970s that it was transformed into a reputable and influential research university.

The university’s dedication to revolutionary research is evident not only in its academic reputation but also in the works of its faculty and graduates. Tufts University has produced several Nobel Prize winners, including Allan Cormack for his contributions to developing the hardware used in CT scans. Another Nobel Laureate is Roderick MacKinnon who received the Nobel Prize in Chemistry for his work on ion channels’ structure and operation. Tufts University is also the alma mater of several Pulitzer Prize winners and prominent public figures. One of them is the former US Assistant Secretary of State and President Emeritus of the Council on Foreign Relations, Leslie Gelb.

Part of Tufts University’s aim is to be an innovative institution of higher education that can produce scholars across various disciplines who can make a significant impact on society and the world. To achieve this, Tufts University continues to reinforce a collaborative and inclusive environment that nurtures creativity, innovative ideas, and passion for the continued pursuit of knowledge.
World
National
Scholar
H-index
Citations
Publications
318 World 202 National 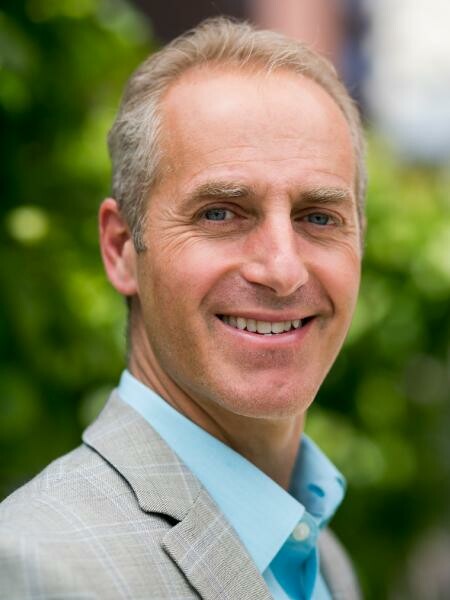 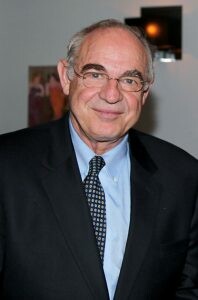 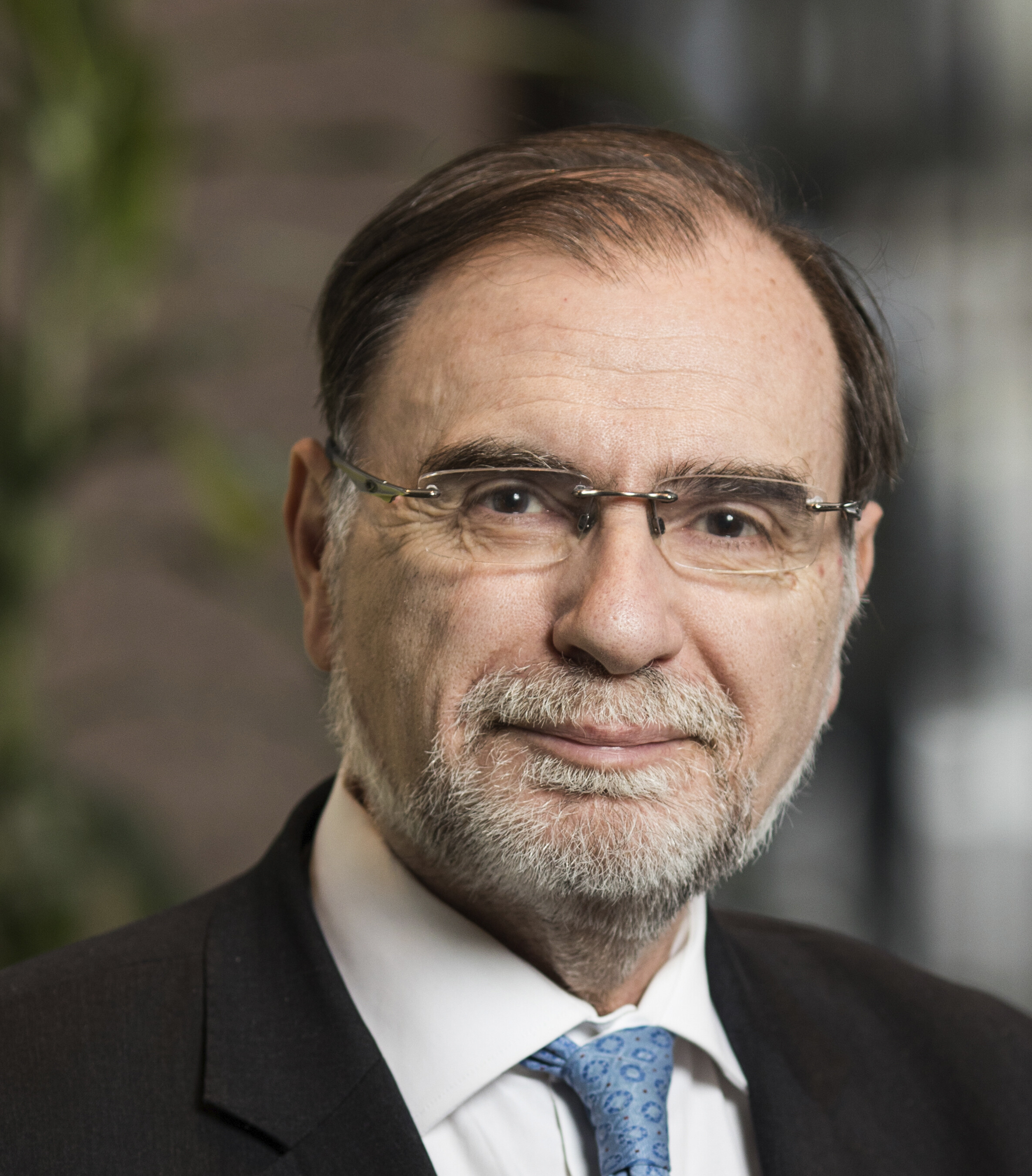 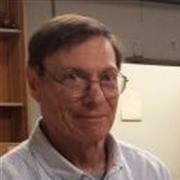 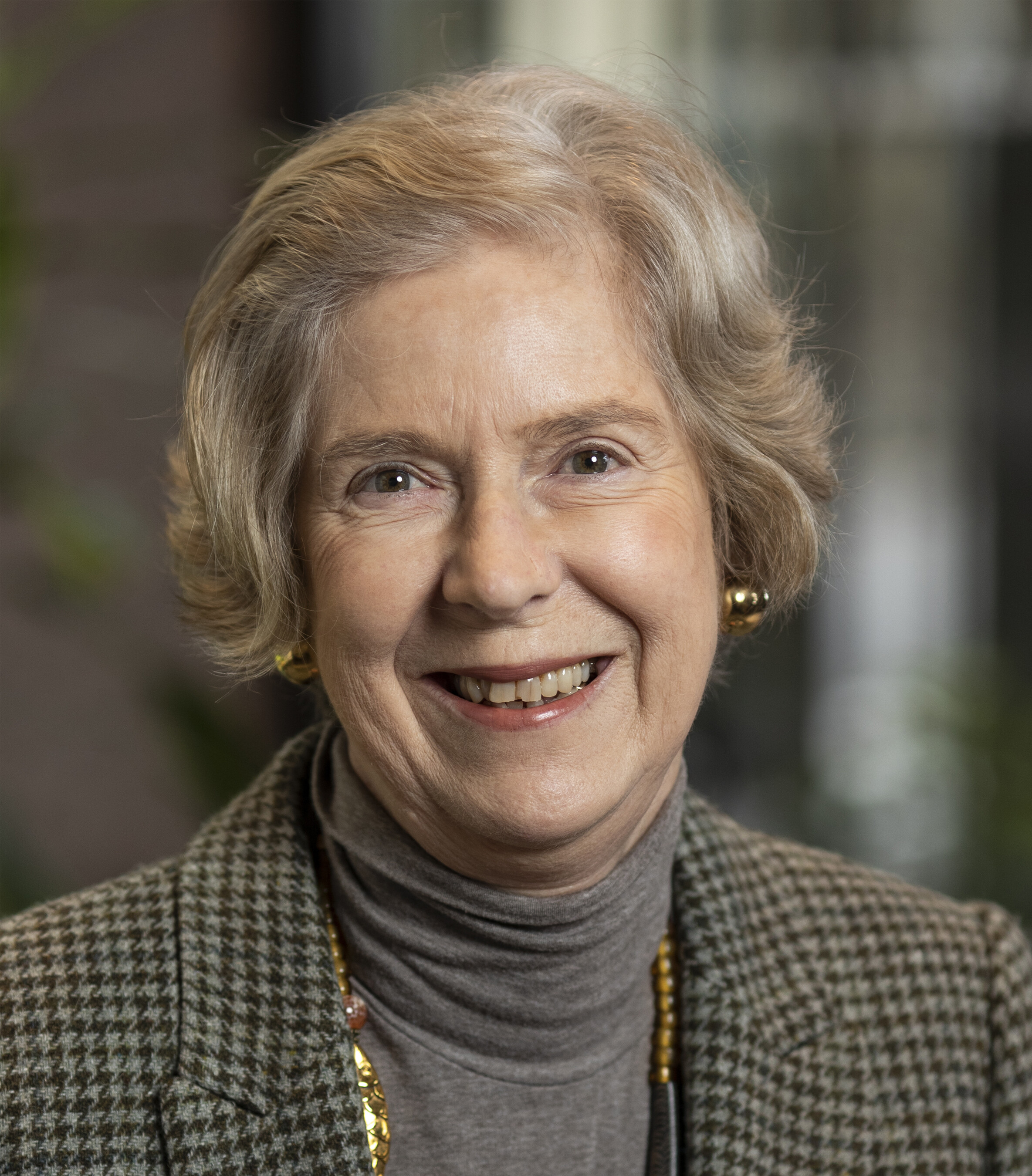 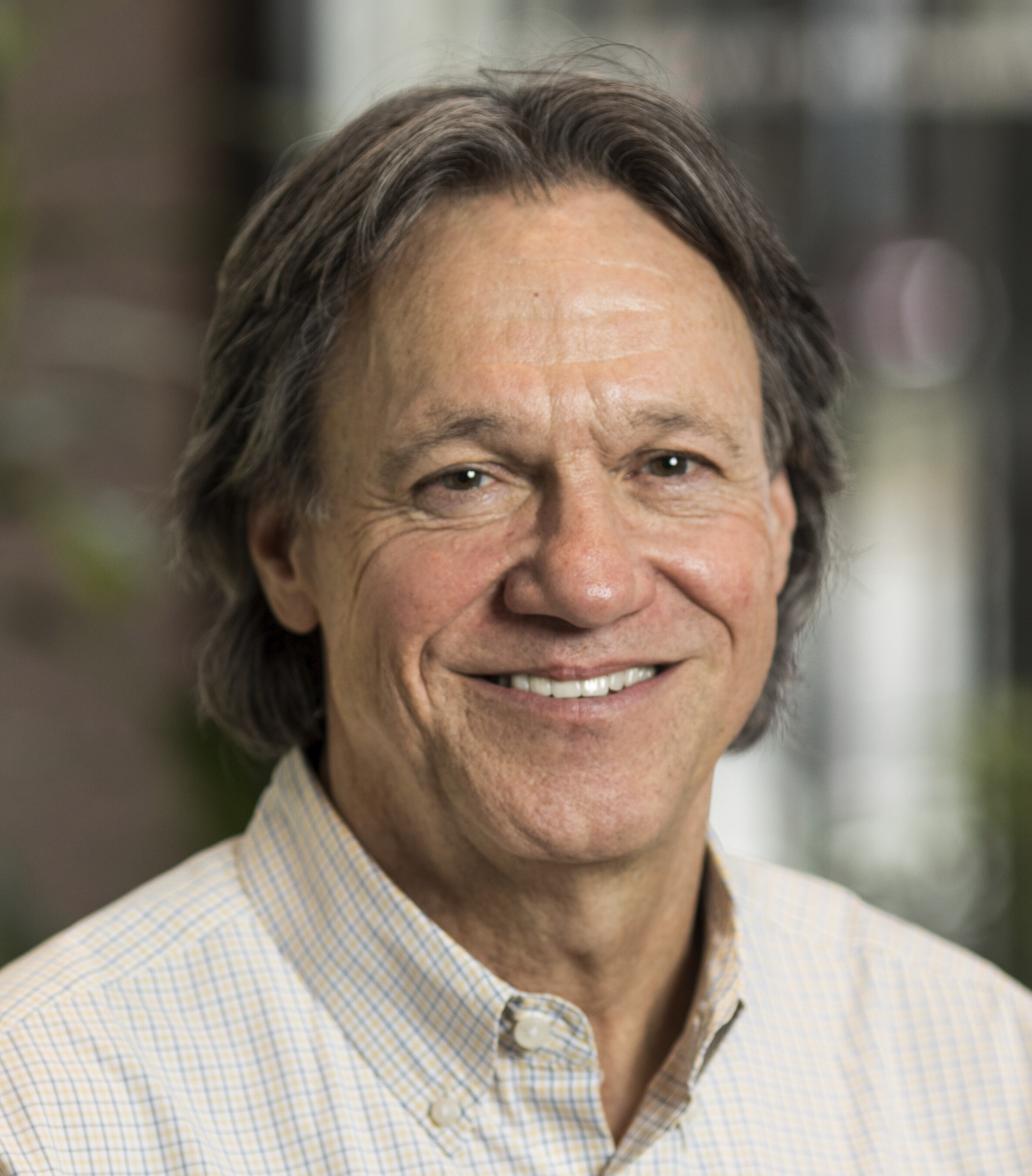 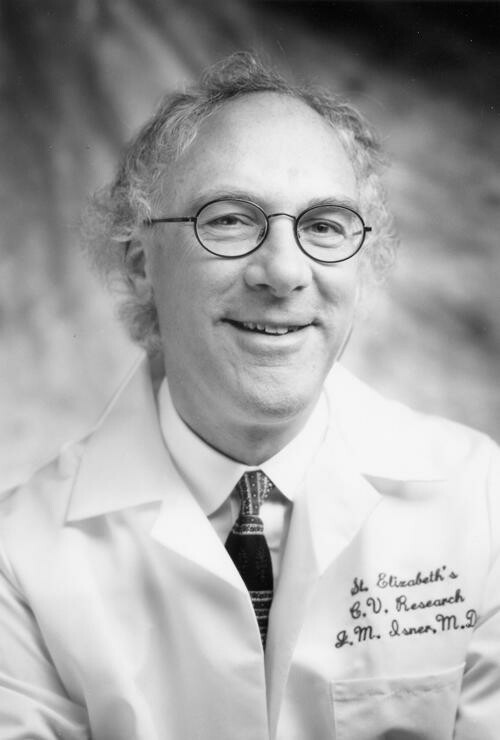 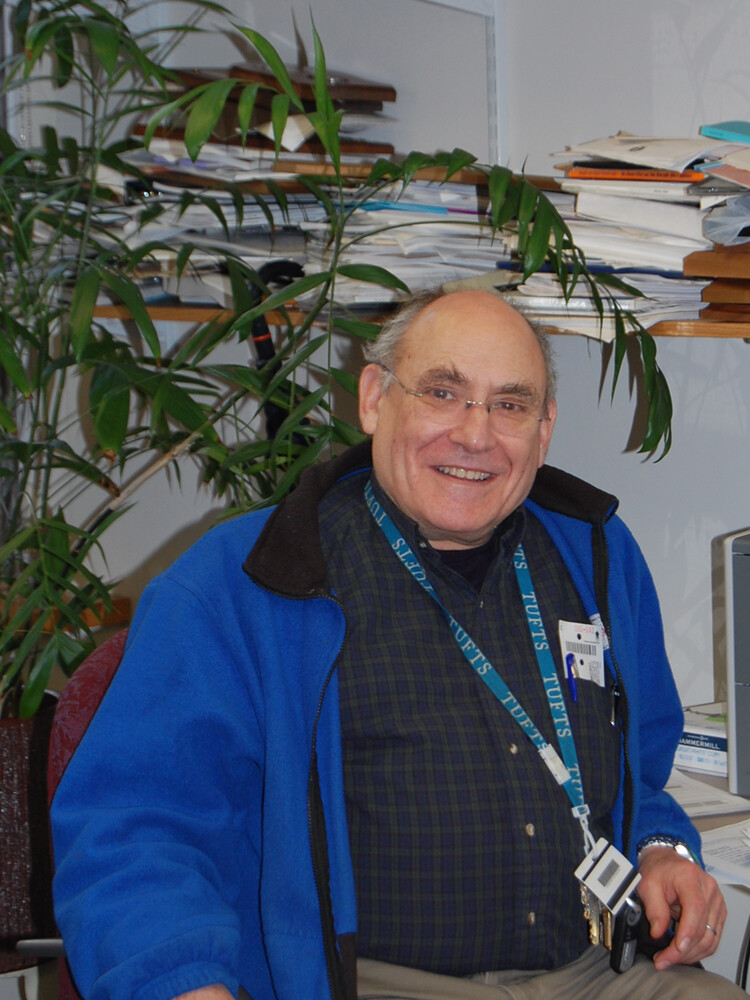 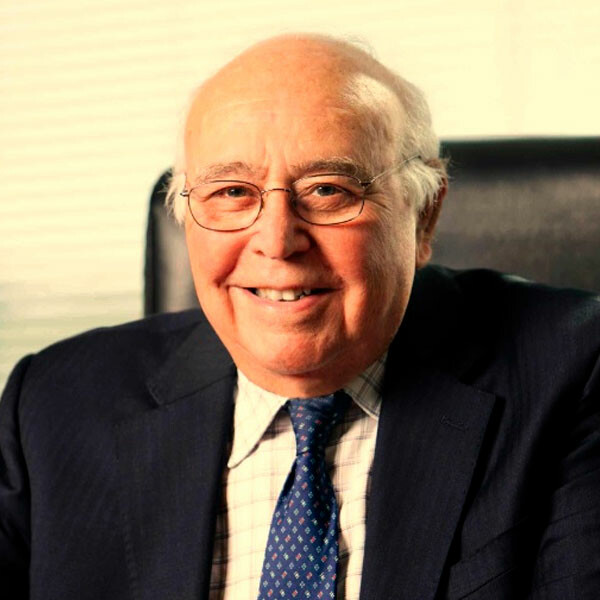 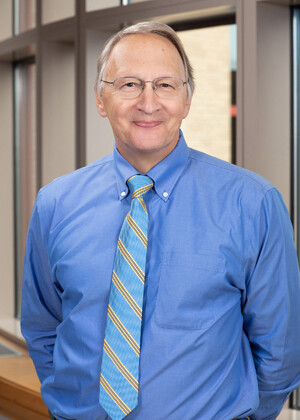 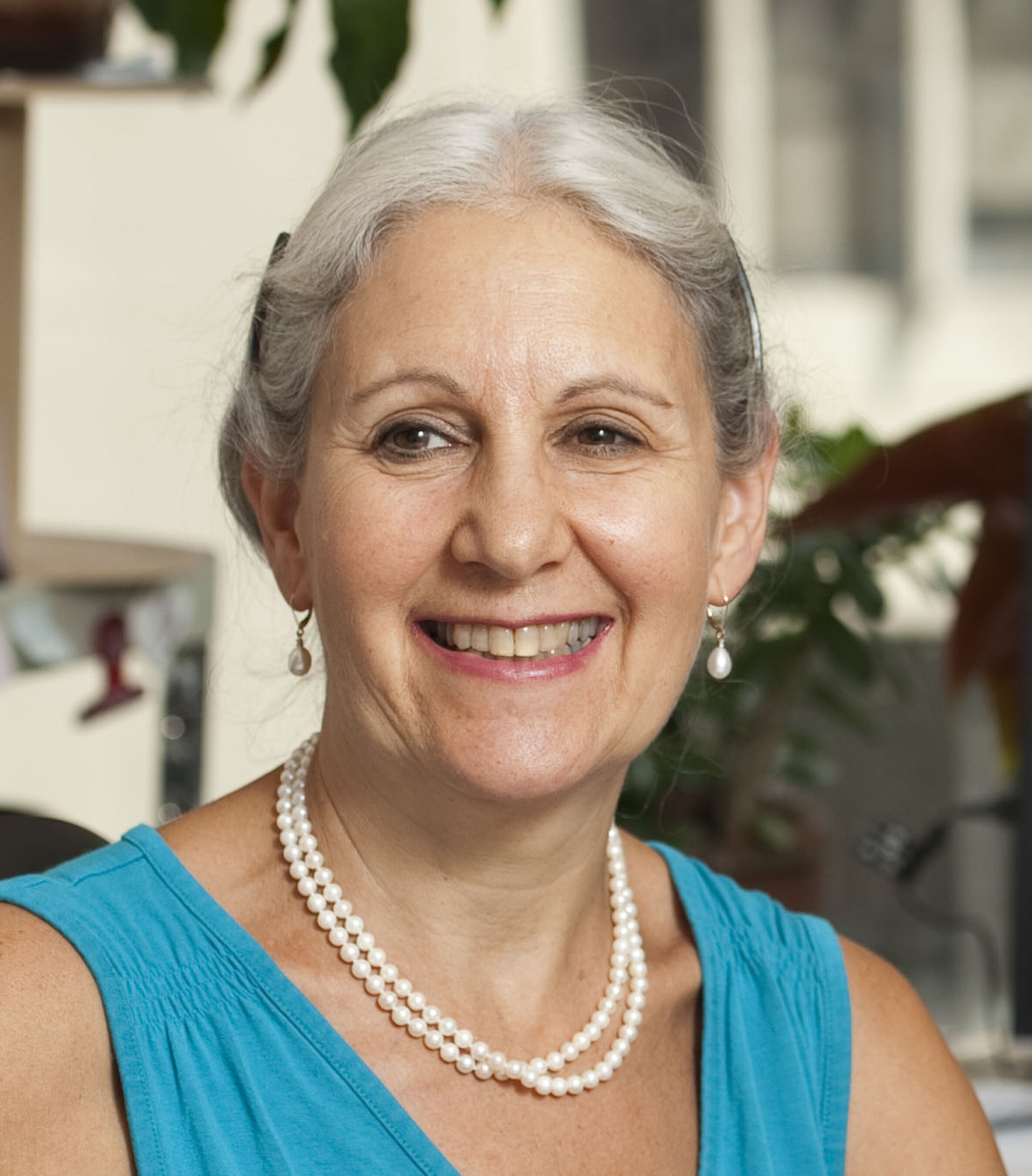 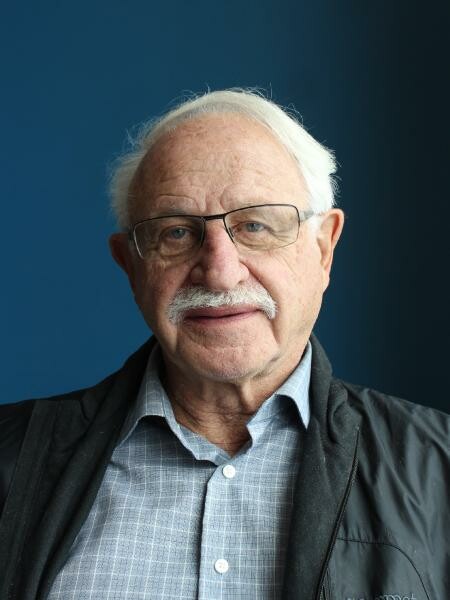 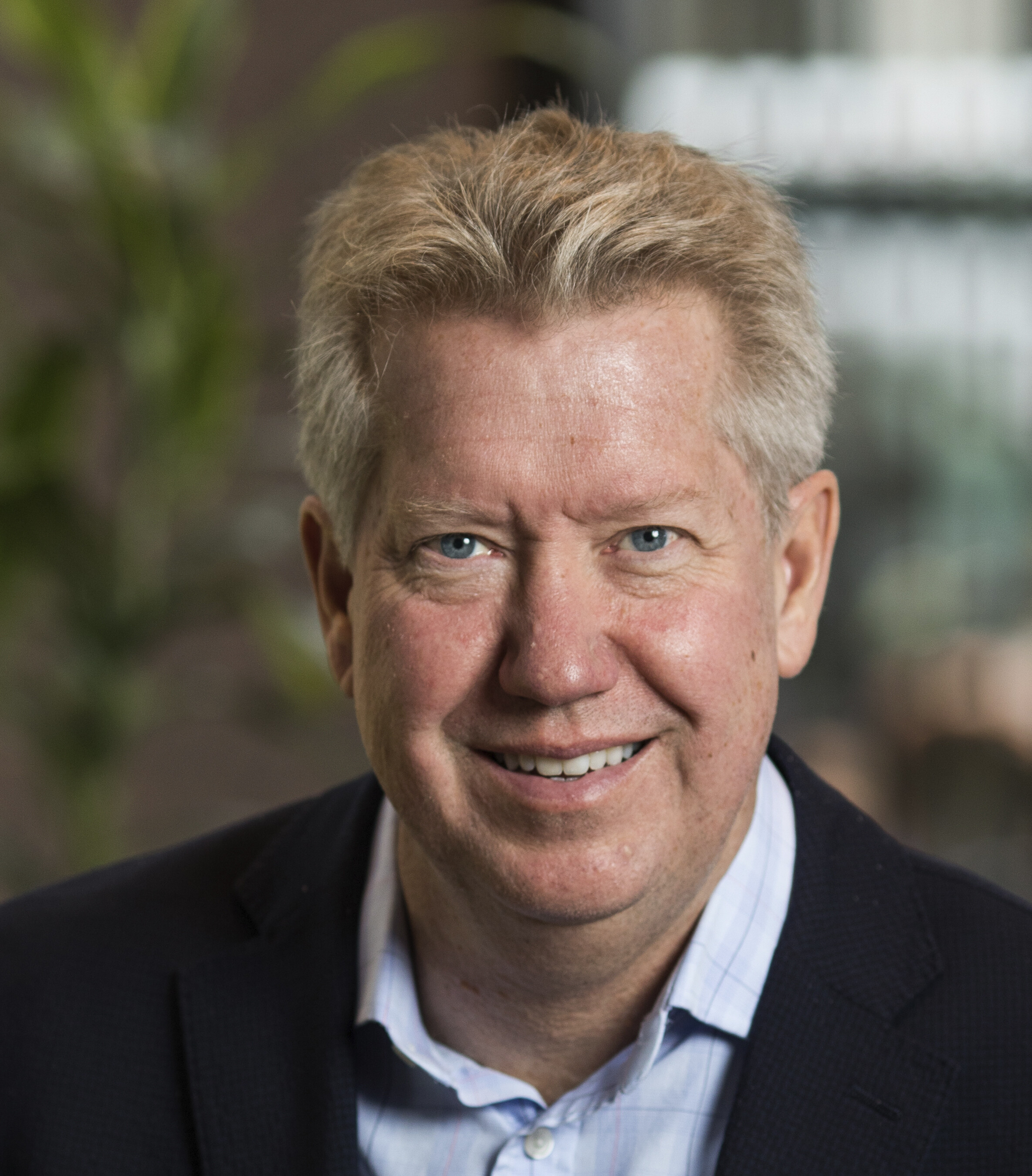 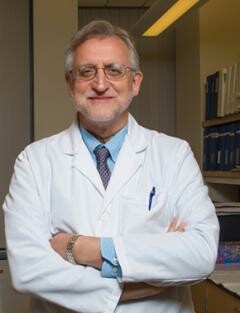 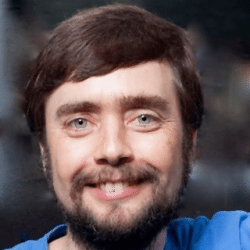 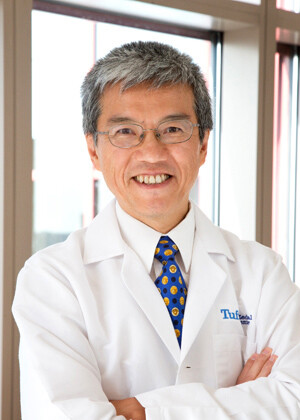 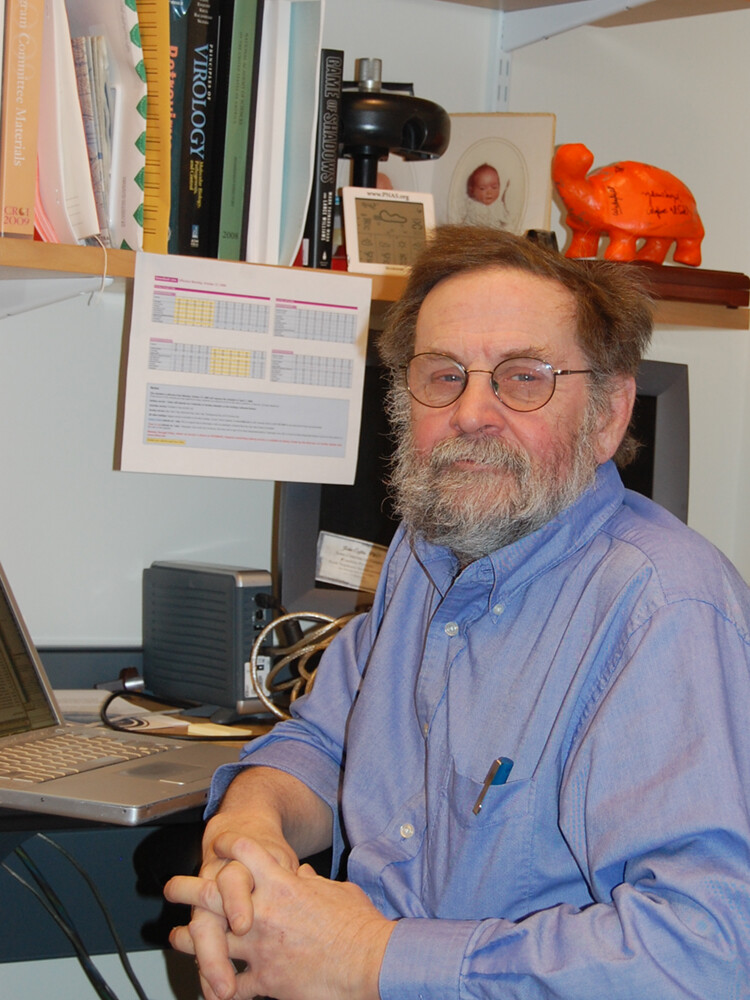 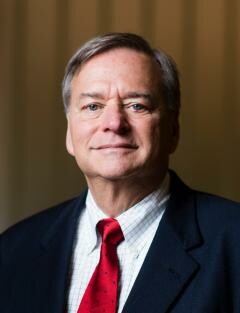 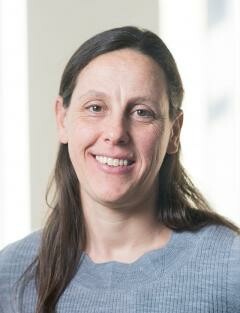 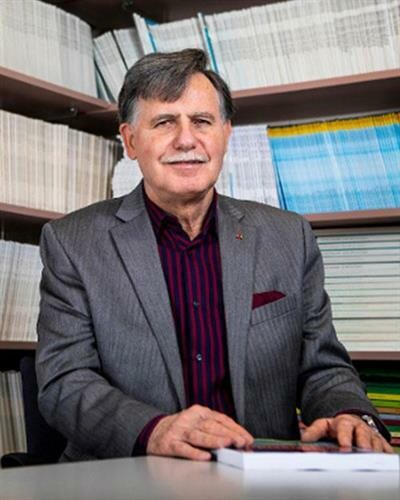 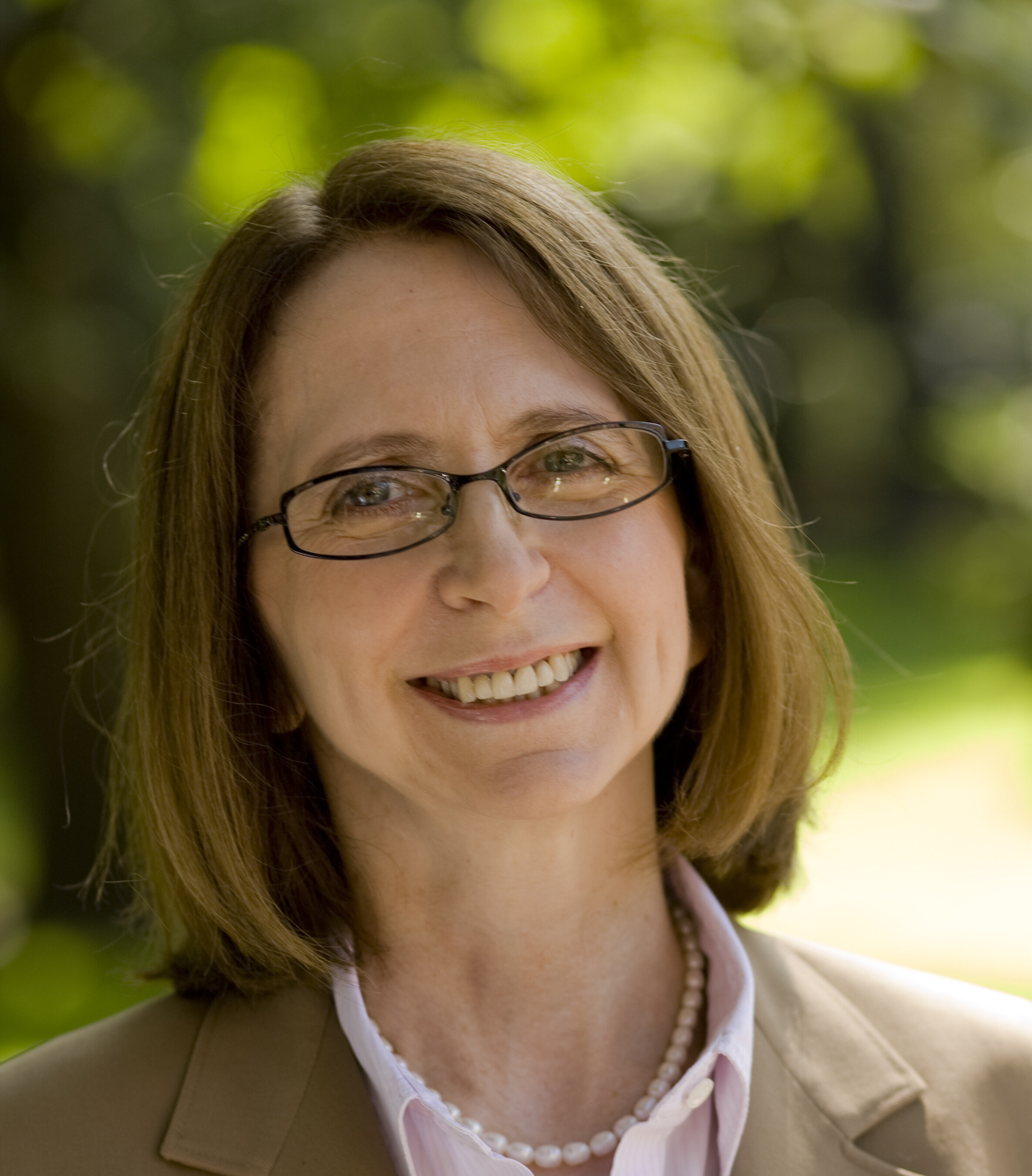 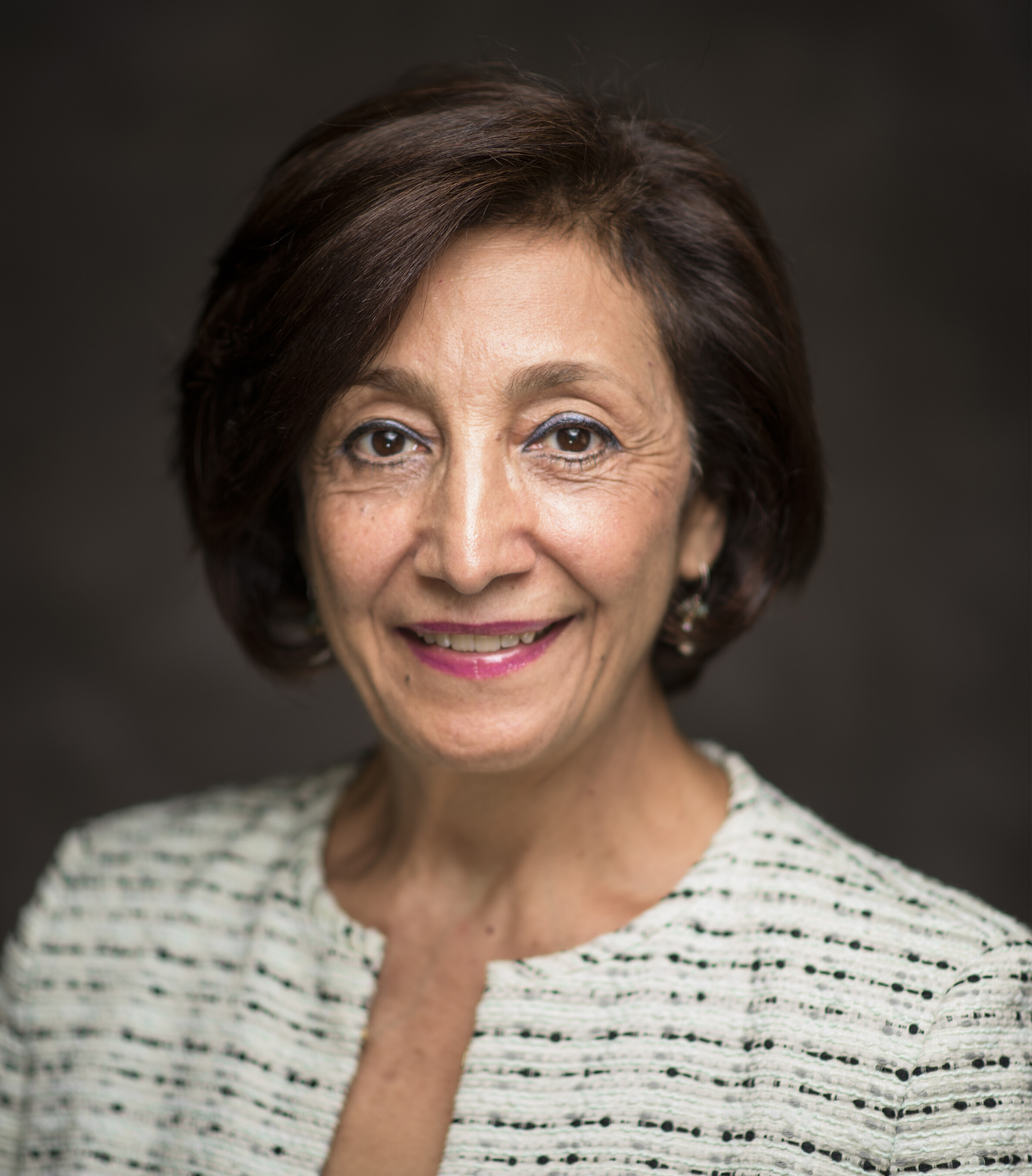 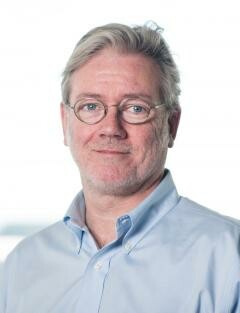 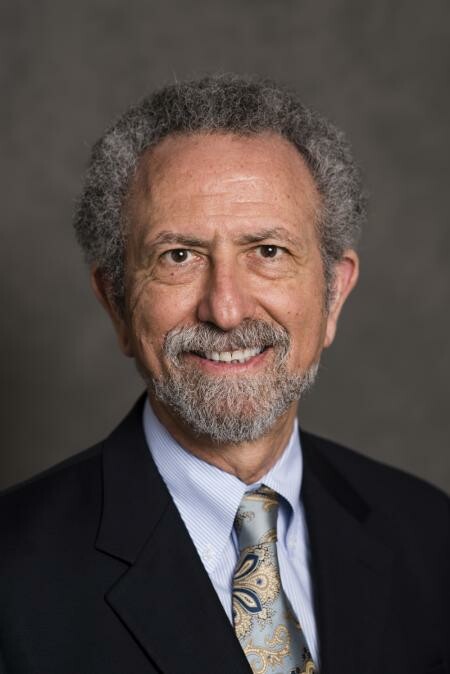 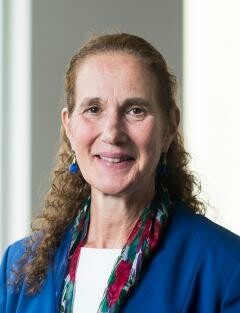 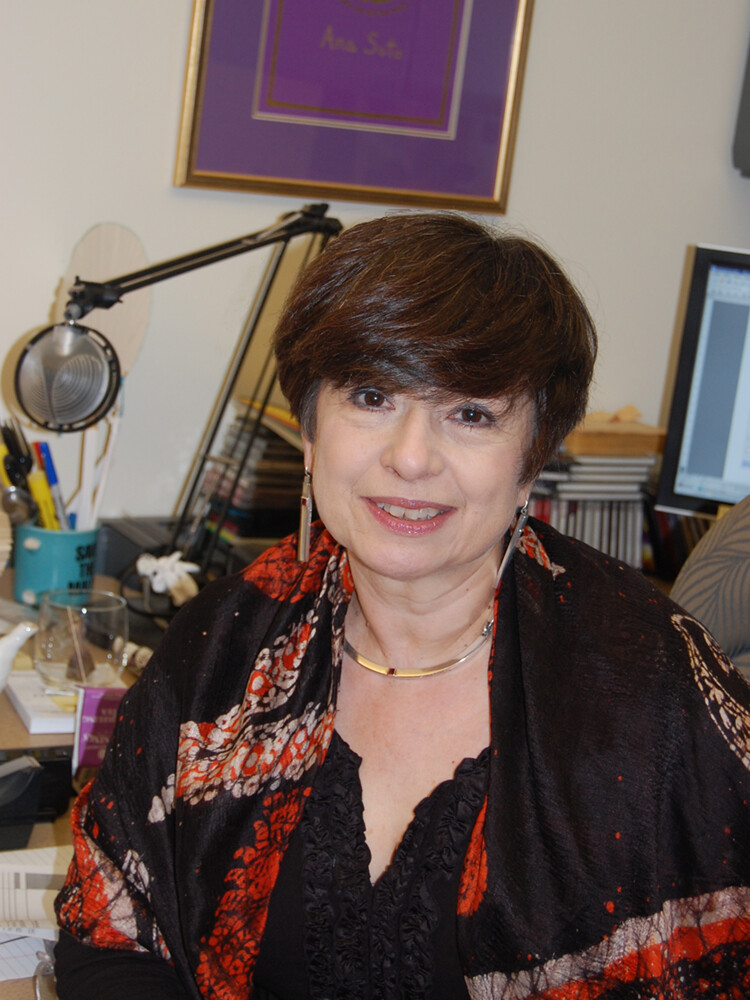 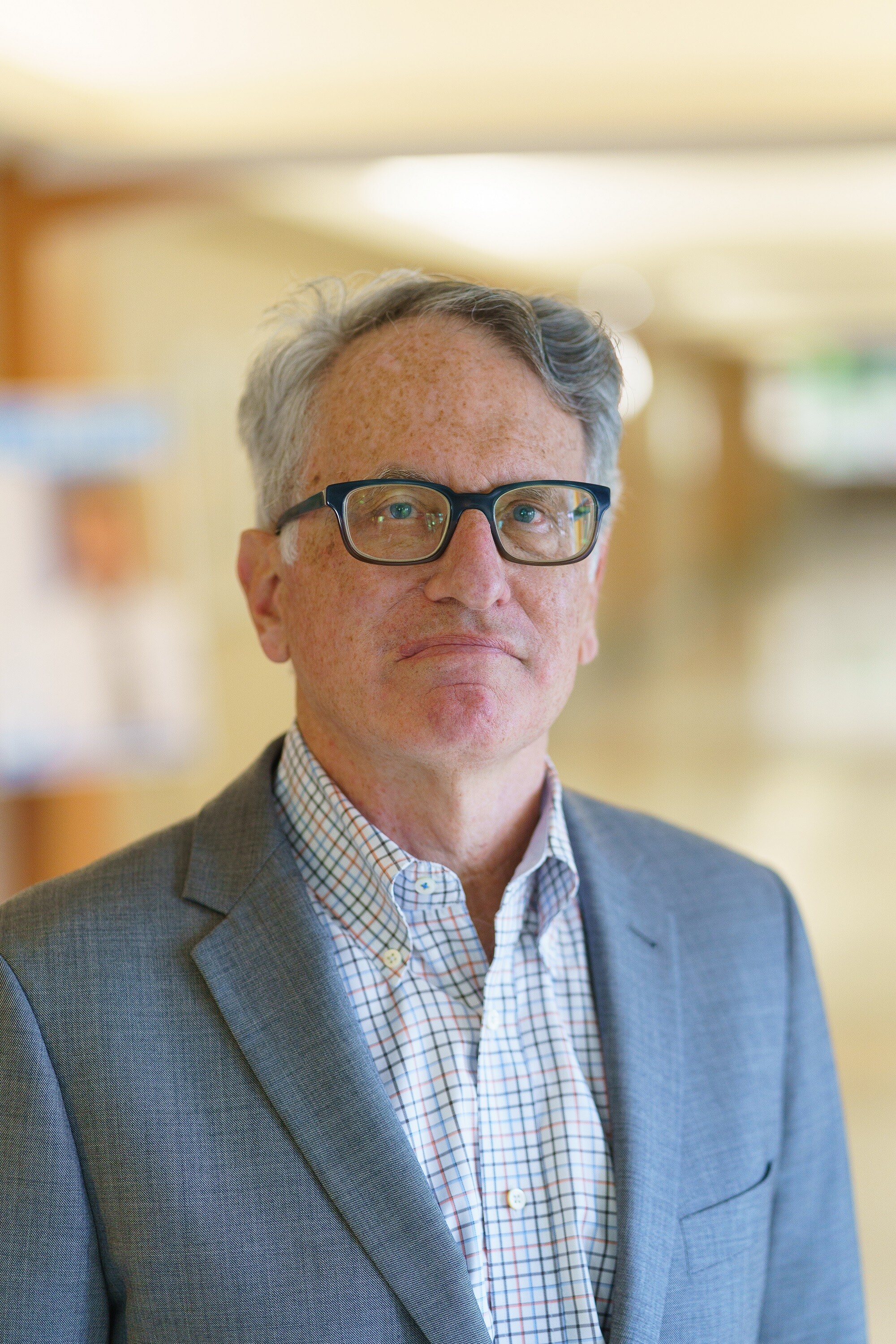 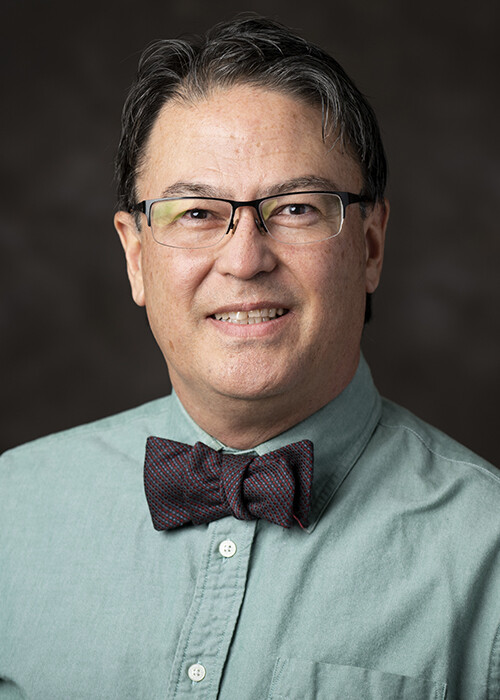 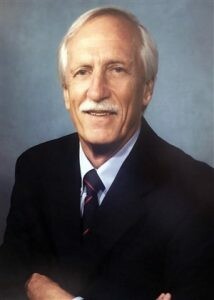