Kansas State University, also known as K-State, is a public research university based in the city of Manhattan in Kansas. Established in the early 1860s, the university is Kansas' first public institution for higher learning and is also the United States’ first land-grant college.

K-State offers over 400 undergraduate and postgraduate programs, including doctoral programs and graduate certificates. The university's courses span a wide variety of interest areas, including agriculture and natural resources, aviation, business, veterinary medicine, and visual and performing arts. In addition to on-campus courses, Kansas State University offers distance education through its online programs. The university currently offers over a hundred online programs to students interested in earning an associate's, bachelor's, master's, or doctoral degree in fields, such as adult learning, advanced horticulture, and conflict resolution. Undergraduate and graduate certificates are also available to students.

The university is also known for its inclusivity of military-connected students as well. Kansas State University is home to Kansas' largest military population in higher education. The university also offers graduate programs at Fort Leavenworth, along with distance education degree programs and evening college courses.

As a land-grant institution, K-State has a long history of research in the field of agriculture, particularly concerning flora and fauna in the Great Plains area. As such, the university is home to a variety of research institutes and facilities dedicated to the study of plant and animal life. For instance, the university maintains an on-campus horticulture garden, along with a native tallgrass prairie reserve. The university is also recognized as a leading center for research in agrodefense and biodefense, with programs focusing on animal health and plant pathology. 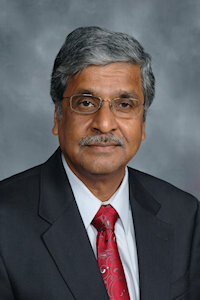 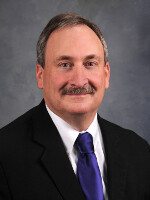 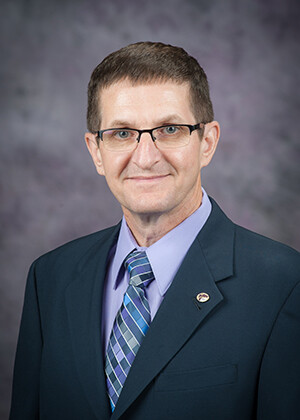 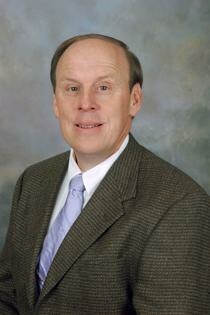 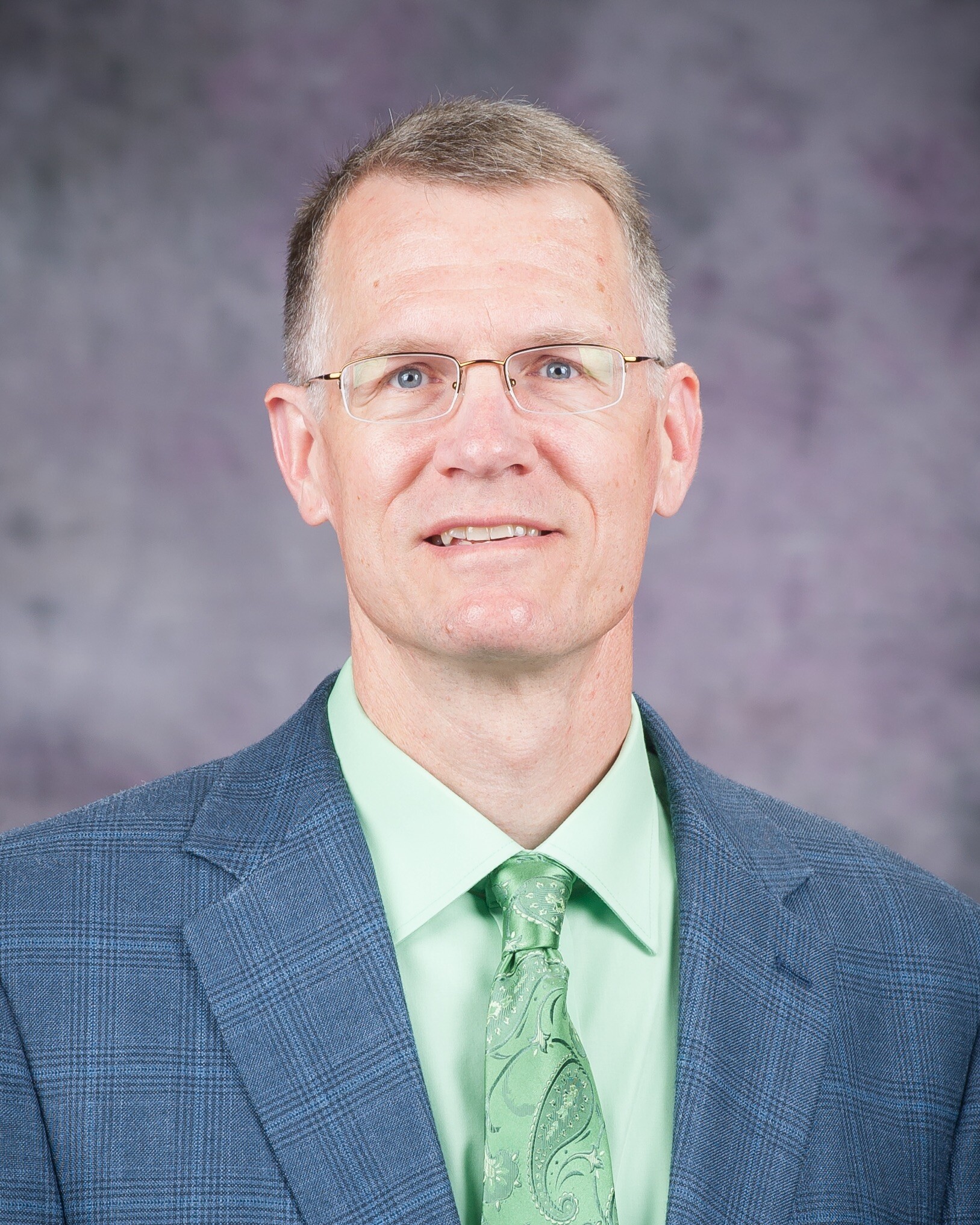 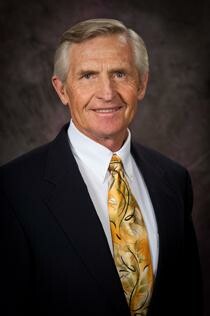 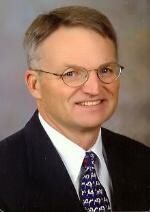 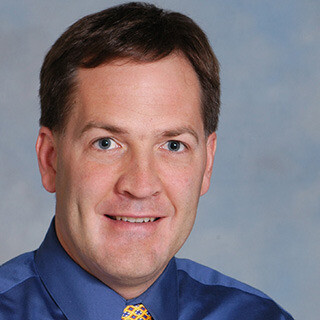 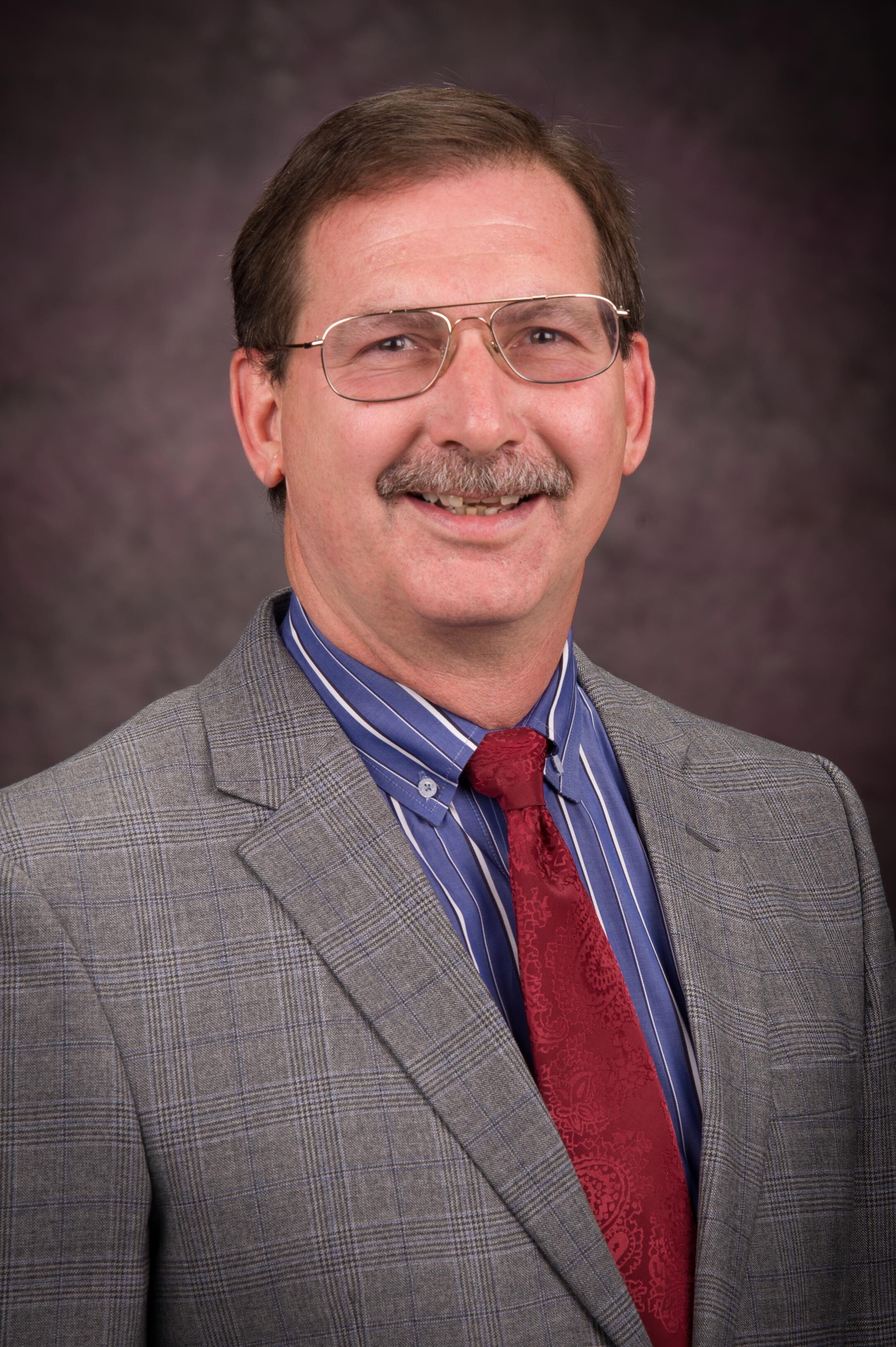 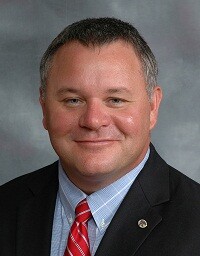 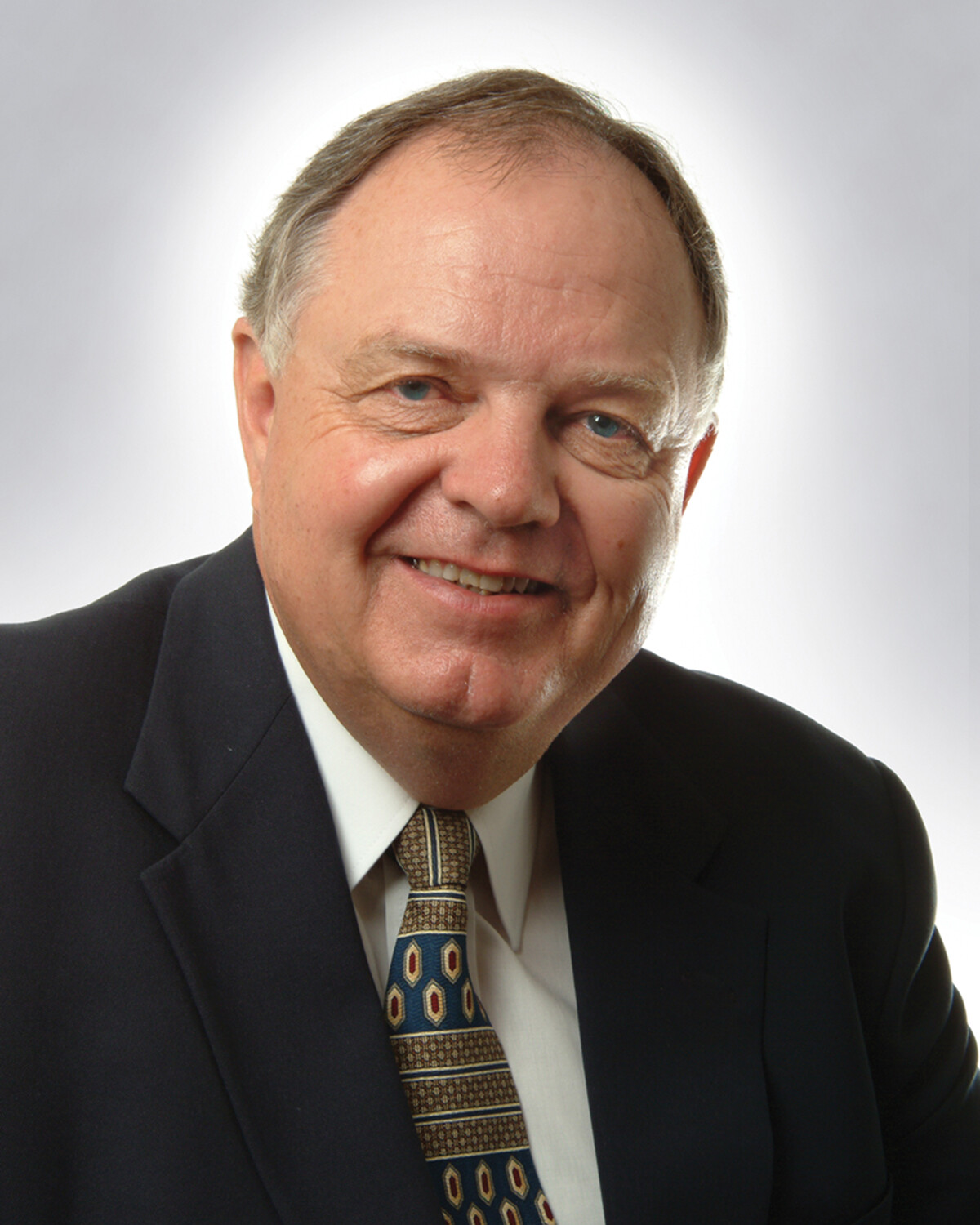 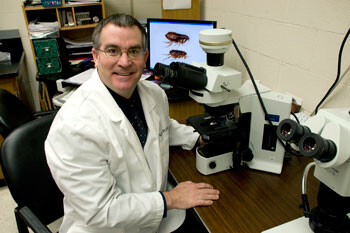 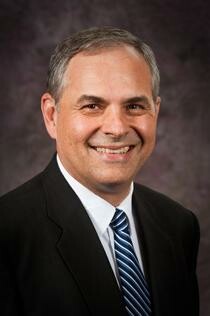 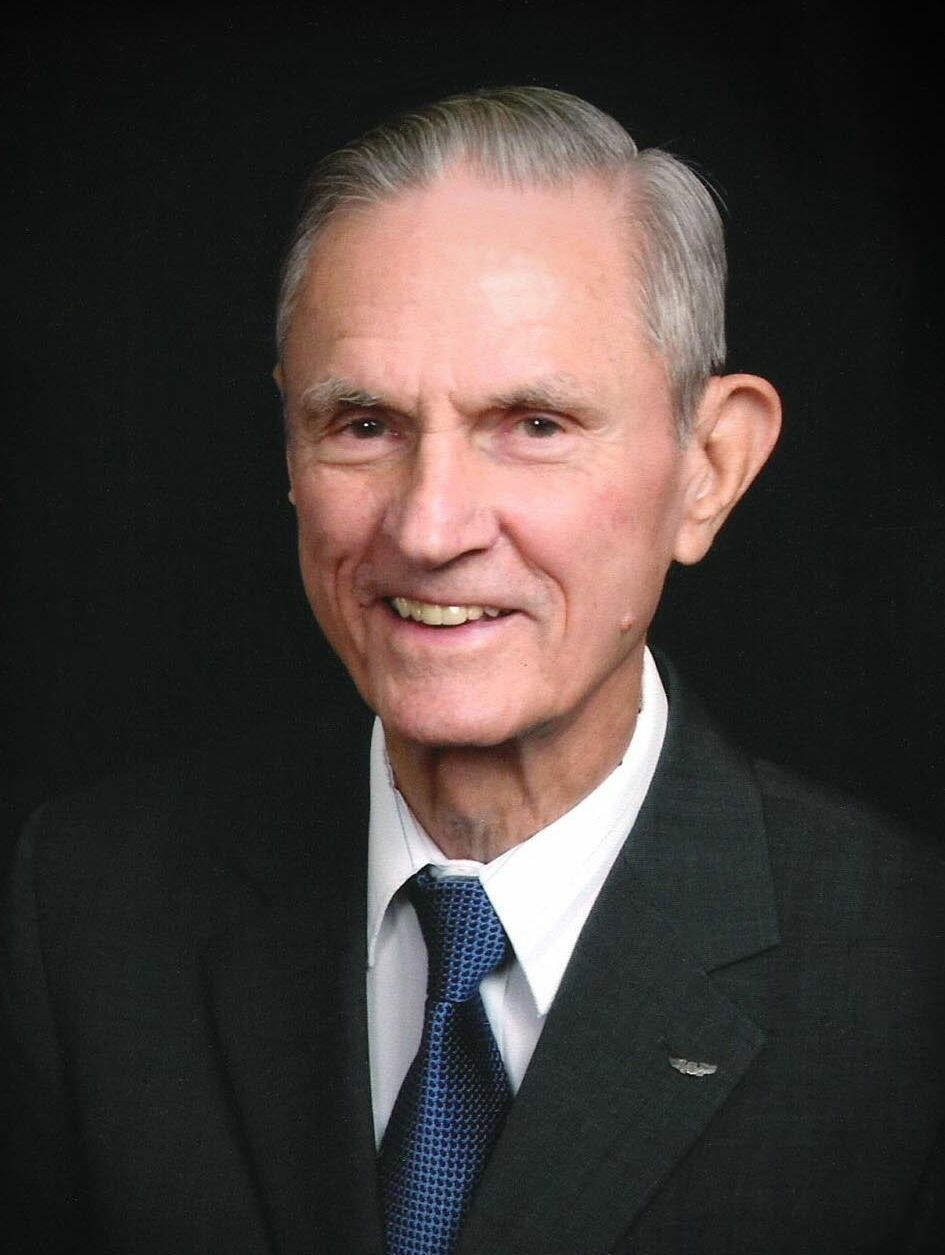 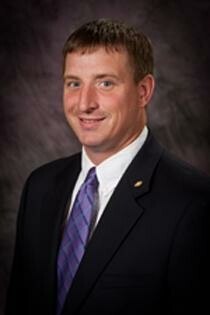 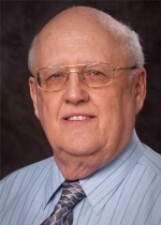 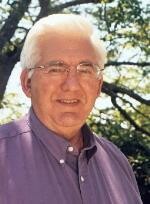 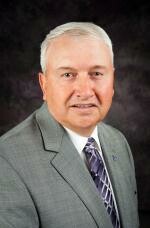 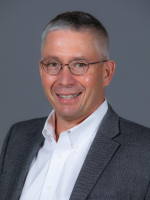 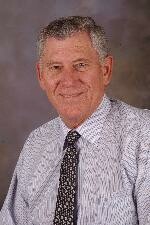