The university is a member of notable organizations, including the Matariki Network of Universities, an international group of universities that focuses on undergraduate teaching and research. It is also the only Western Australian university included in the Group of Eight, a nonprofit organization that comprises Australia’s leading research-intensive universities.

The University of Western Australia offers a wide range of undergraduate and postgraduate degrees, with majors and electives that give strong focus on research, problem solving, communication skills, and critical thinking. Its core undergraduate programs include Bachelor of Commerce (BCom), Bachelor of Science, Bachelor of Biomedical Science(BBiomedSc), and Bachelor of Arts (Arts).

Established in 1911 through an act of the Parliament of Western Australia, the university served as the first free university under the British empire. It opened its doors in 1913 to 184 students and actively promoted equal access to tertiary education regardless of the students’ social status.

At the time of the university’s foundation, the economy of Australia mostly relied on mining, pastoral, and agricultural industries. As a result, the founding professorial appointments in the university were mainly in such fields as geology, agriculture, biology, mining and engineering, physics, mathematics, and English.

The university has withstood some of the darkest times in history, including the First World War, the Great Depression, and the Second World War. During the war, the university became home to US Navy personnel, while many of its students and staff volunteered for military services. Funding for the university was affected badly, but significant milestones continued to be met after the war, resulting in the full restoration and development of the university.

Today, the university is known as one of the best research-intensive universities in Australia. With an international reputation for excellence in learning, teaching, and research, the University of Western Australia is dedicated to providing students with endless and exciting opportunities. These include studying abroad, service learning, work-integrated learning, and other practical activities that give graduates employability edge to attract employees from all over the world.
World
National
Scholar
H-index
Citations
Publications
345 World 8 National 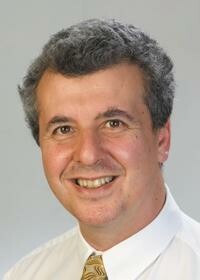 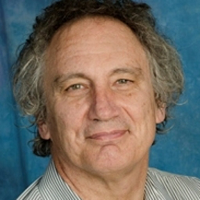 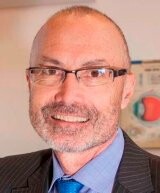 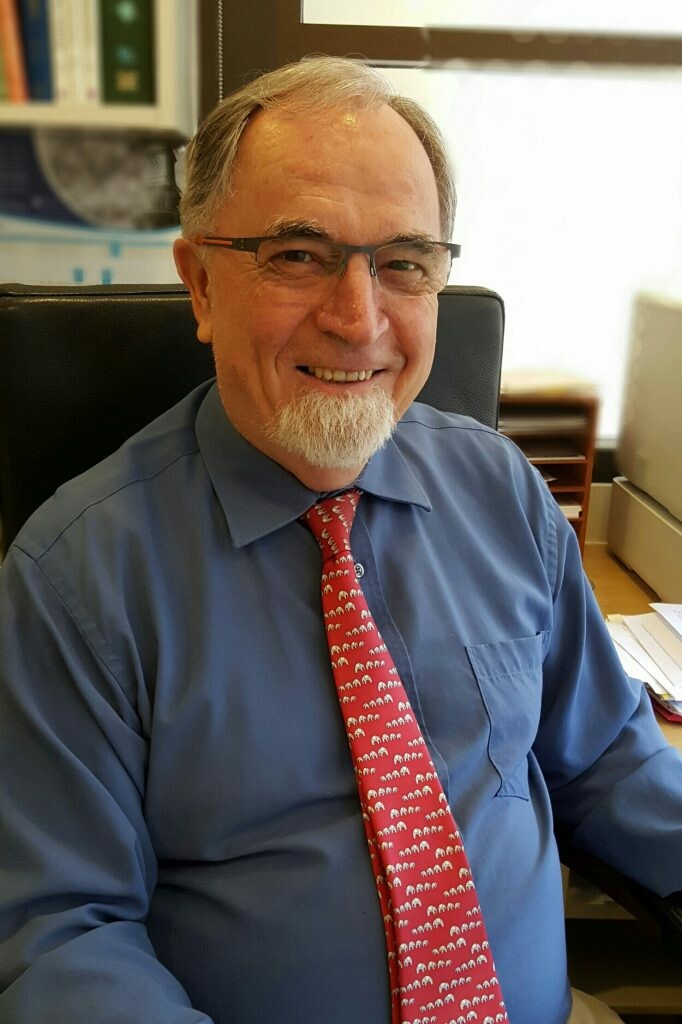 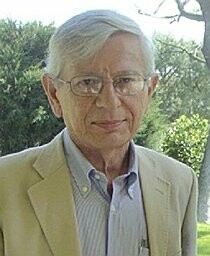 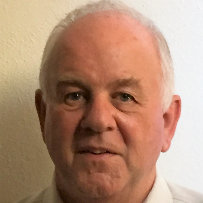 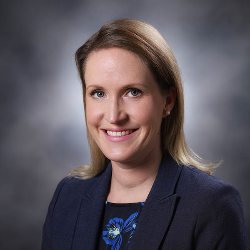