A consistent placer among the top 150 universities in the world, the University of Bern from the capital of Switzerland offers bachelor's, master's, and doctoral degrees from a large selection of courses and programs. The public university is notable for having more female students than male students for years running.

The roots of the university go back all the way to the 1500s when the Reformation movement required a collegiate school to train new pastors. In 1805, the government of Bern had to reorganize what had been a theological college to make way for higher education in the field of medicine and law. Further political upheavals and new ways of thinking pushed the university to what it is now.

In order to promote dialogue and collaboration among students and staff from different faculties and disciplines, the university put in place general university institutions, including the Centre for Continuing University Education, the Collegium Generale, the Interdisciplinary Centre for Gender Studies, and the Forum for University and Society.

The University of Bern has specified strategic areas of research, where students are encouraged to pursue interdisciplinary collaborations. These are conducted through interdisciplinary centers that include the World Trade Institute, the Albert Einstein Center for Fundamental Physics, Center for Space and Habitability, Bern Center for Precision Medicine, Center of Competence for Public Management, and the Center for Global Studies, among others.

While hailing from one of the most prosperous cities of Europe and the world, the University of Bern pursues excellent research in the field of sustainable development. This is in line with the growing challenge of sustainability, natural resource management, and integrated regional development.

With the university’s Center for Space and Habitability, students and researchers will have the opportunity to closely study the formation of extrasolar planets, a field that is becoming essential in human understanding of the universe. Meanwhile, the university's Physics Institute is notable for having closely collaborated with NASA and ESA for the first flight to the moon and other space missions.

The University of Bern runs 29 libraries to fully support its students and researchers from inside and outside the university. These libraries provide a vast collection of books and volumes in printed and electronic forms.
World
National
Scholar
H-index
Citations
Publications
249 World 1 National 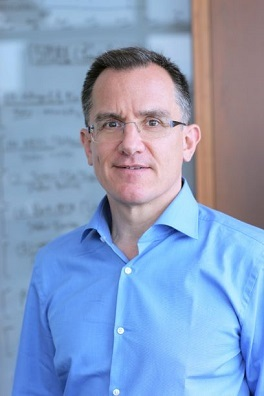 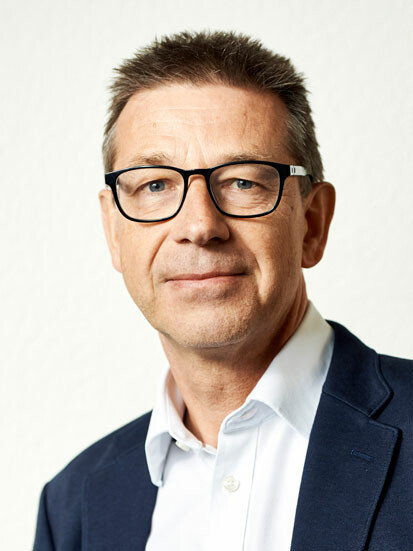 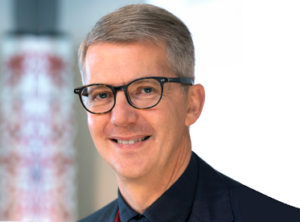 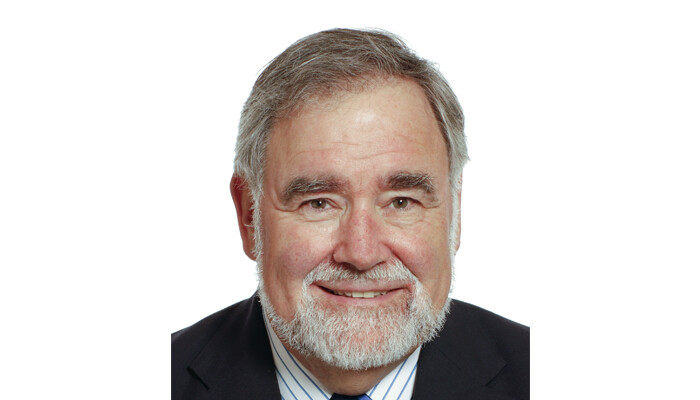 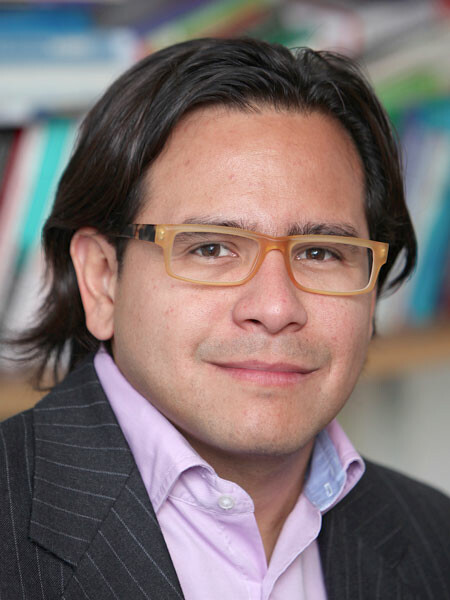 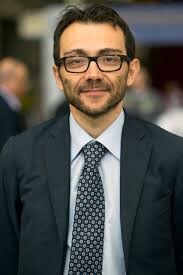 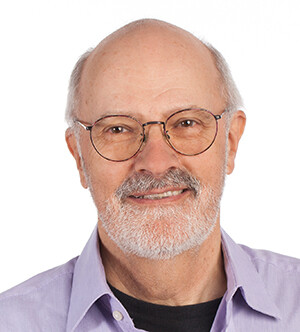 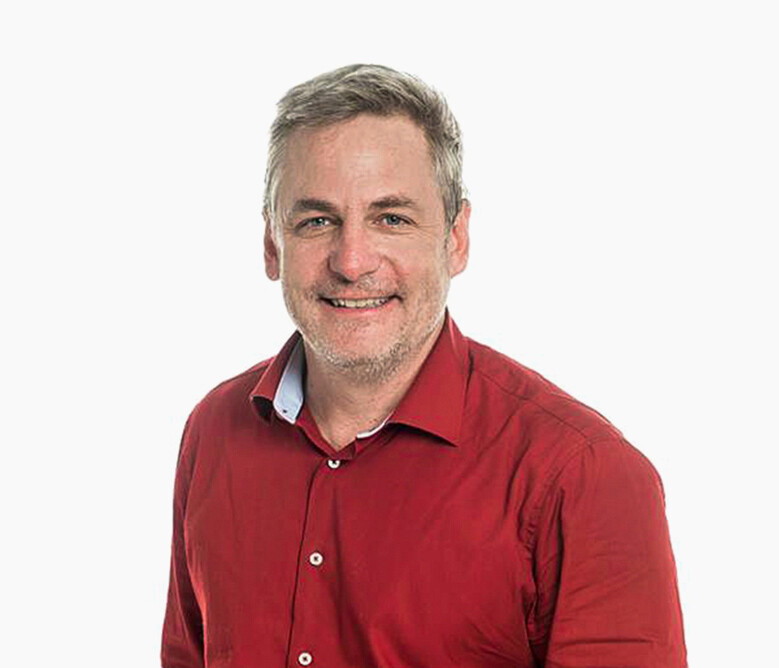 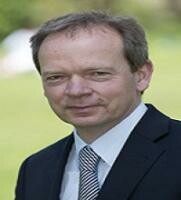 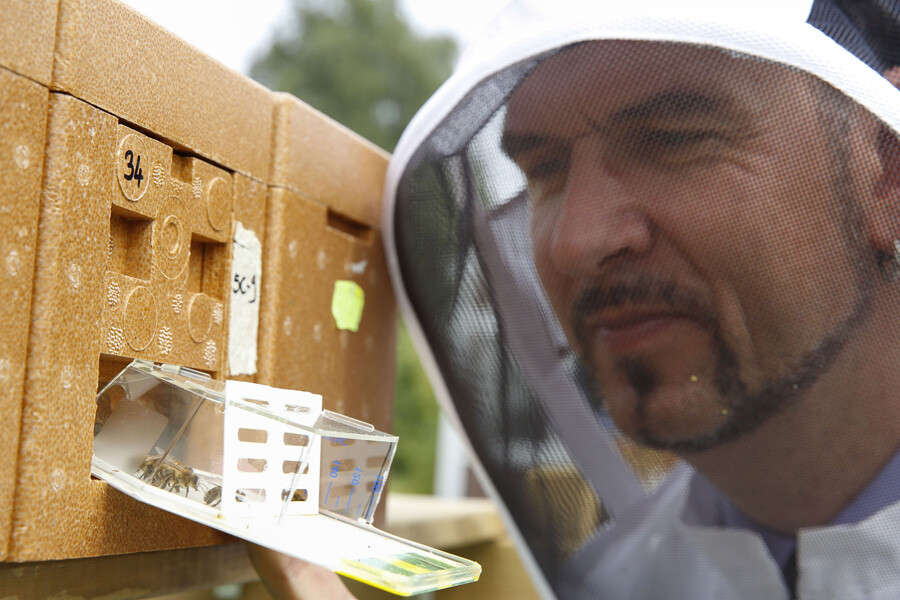 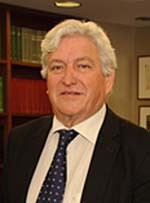 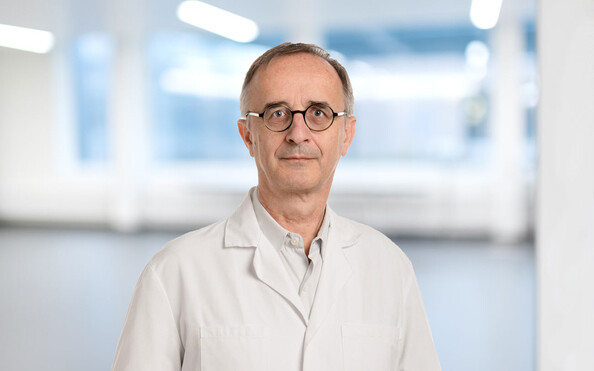 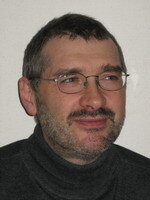 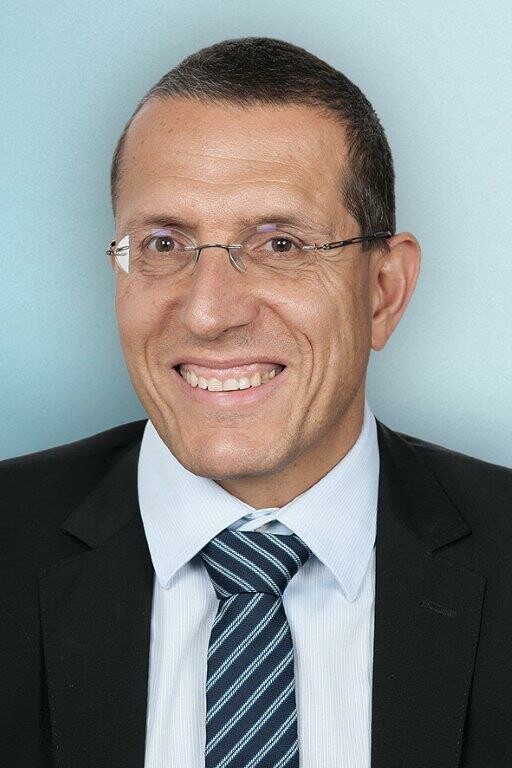 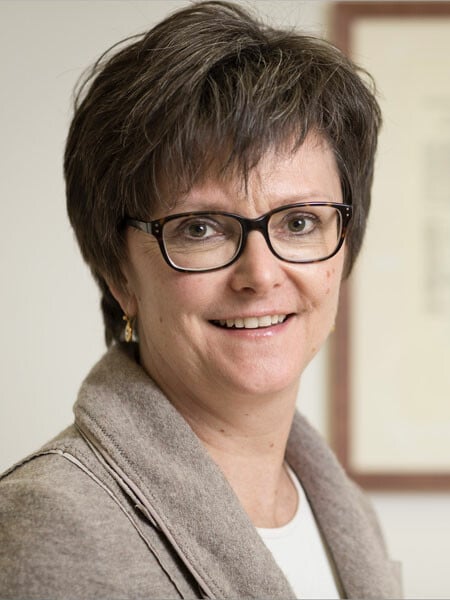 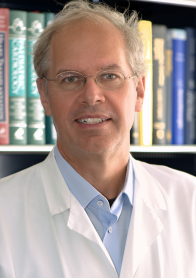 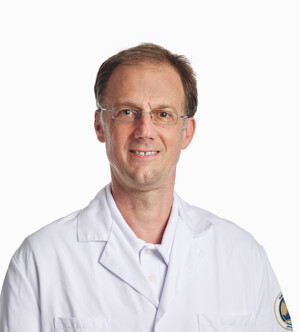 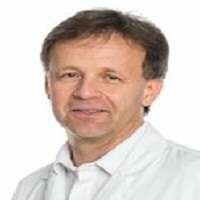 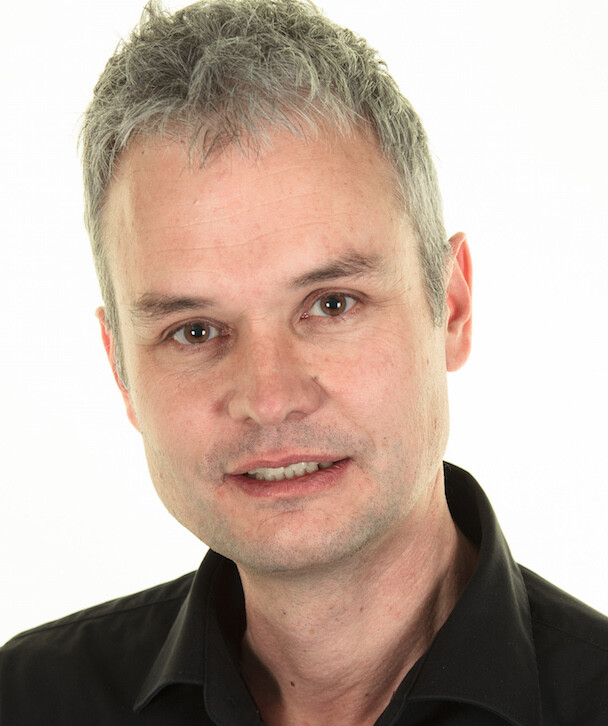 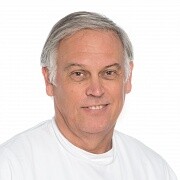 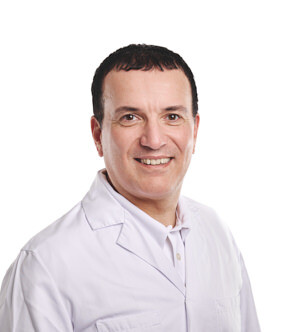 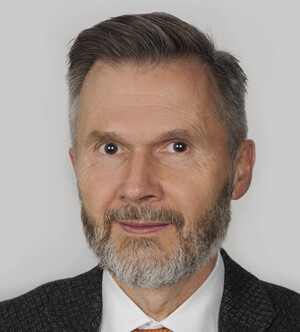 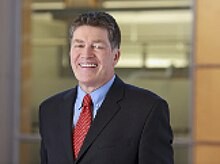 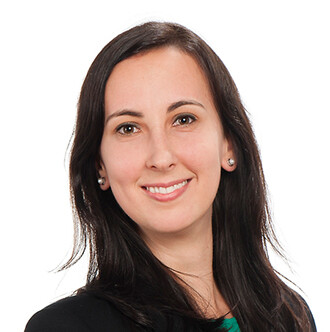 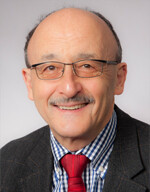 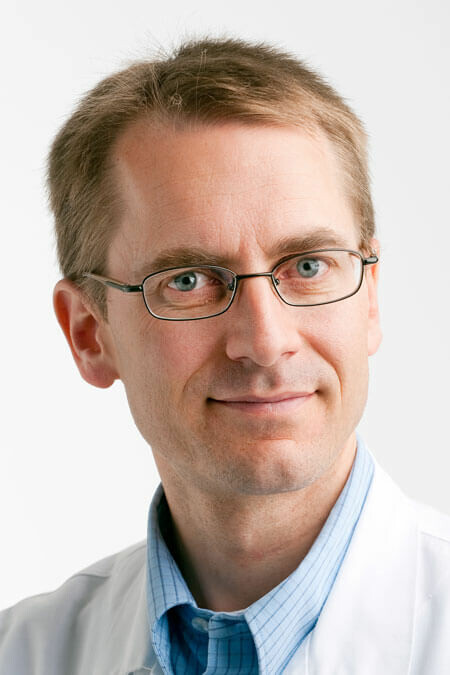