Medical University of Vienna (MedUni Vienna) is a public university located in Vienna, Austria. It was established in 1365, making it one of the oldest medical schools in the world. The university is also recognized as the largest medical organization in the country. Its known course offerings are medicine, life sciences, and dentistry.

Medical University of Vienna's student population is approximately 8,000. It employs about 6,000 staff.

Other Medical University of Vienna key statistics include 30 university clinics and two clinical institutes. This is in addition to its two teaching departments and 84 accredited teaching hospitals. The university also has a museum called the Museum of Medical University. The museum manages around 1,200 wax models made by Clemente Susini and houses the medical-surgical academy.

The university is recognized as one of the top medical schools both in Europe and internationally. Its top fields of research are medicine, biology, and population.

Medical University of Vienna research outputs have been published in prestigious journals like Blood, The Lancet, and Nature. Its researchers have attended major scholarly conferences, such as ISBI: International Symposium on Biomedical Imaging, EMBC: International Conference of the IEEE Engineering in Medicine and Biology Society, and WebSci: Web Science.

The most cited Medical University of Vienna research publication is Stupp et al.'s (2005) "Radiotherapy plus concomitant and adjuvant temozolomide for glioblastoma." This was published in The New England Journal of Medicine and has so far been cited 16,998 times.

The university’s second most cited publication is Aletaha et al.'s (2010) "2010 Rheumatoid arthritis classification criteria: an American College of Rheumatology/European League Against Rheumatism collaborative initiative," which was featured in the Annals of the Rheumatic Diseases and has received 13,577 citations.

Moreover, the university’s third most cited publication is Klionsky et al.'s (2012) "Guidelines for the use and interpretation of assays for monitoring autophagy," which was published in Autophagy, with 7,902 citations to date.

Other university’s research statistics include its recent research projects, such as tumor microenvironment as target and regulator of anticancer (metal) drug response, cellular mediators linking inflammation and thrombosis, and the RNAdeco: decorating RNA for a purpose. 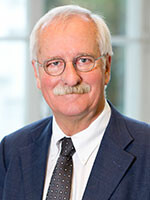 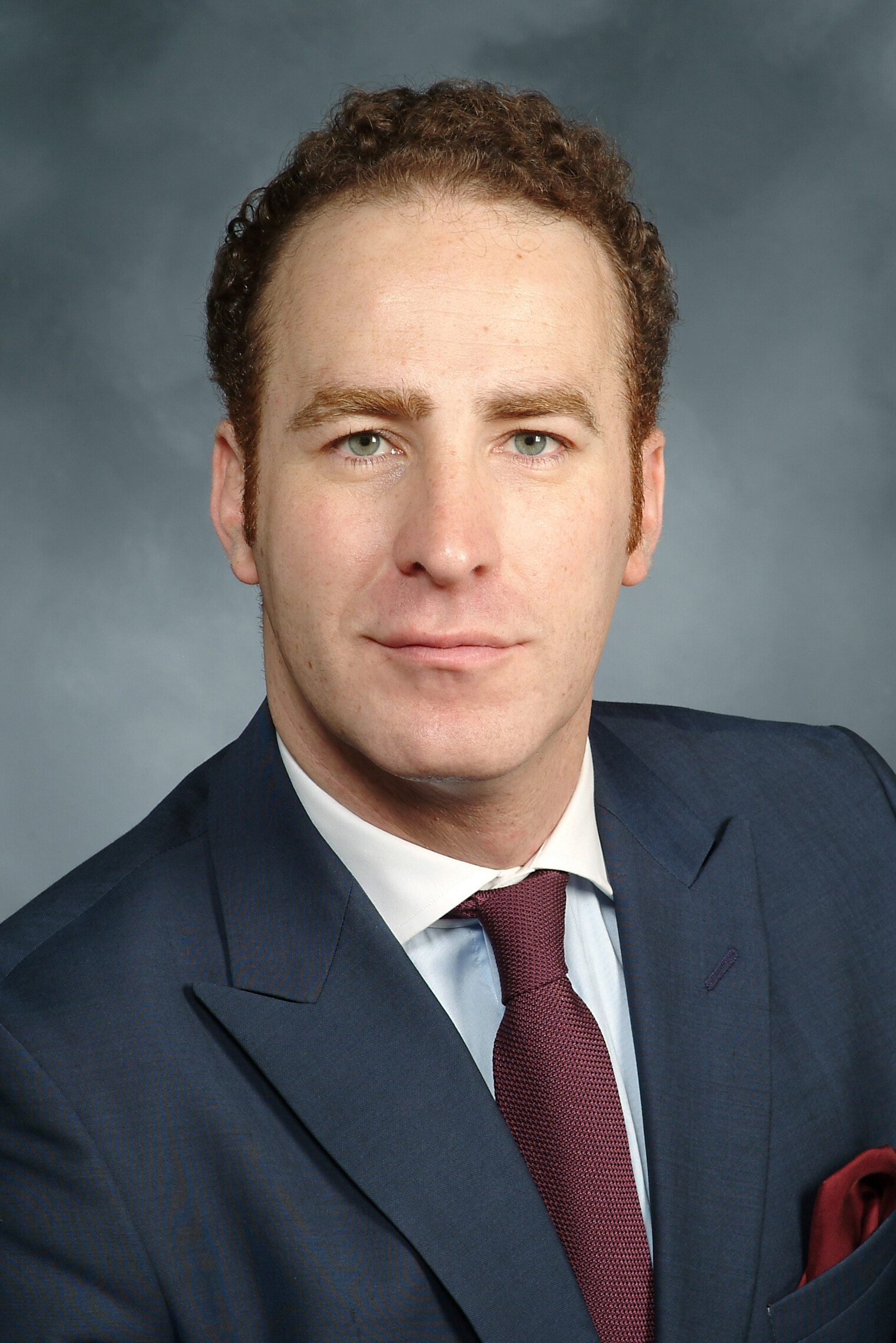 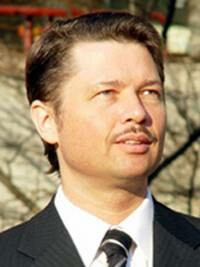 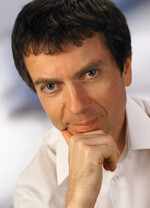 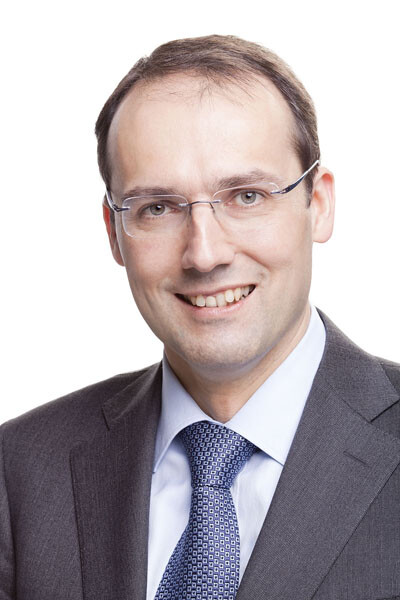 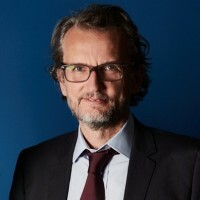 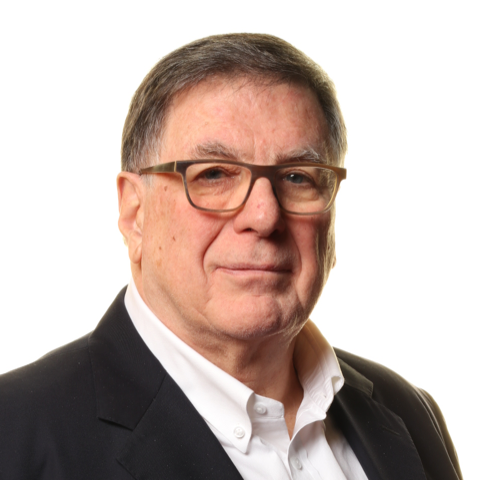 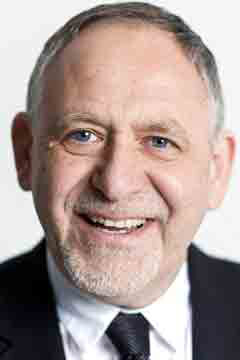 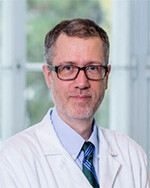 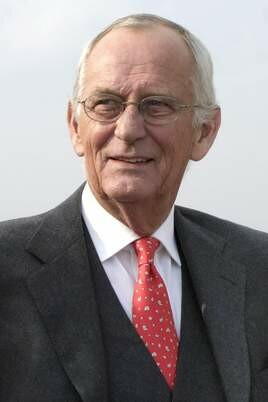 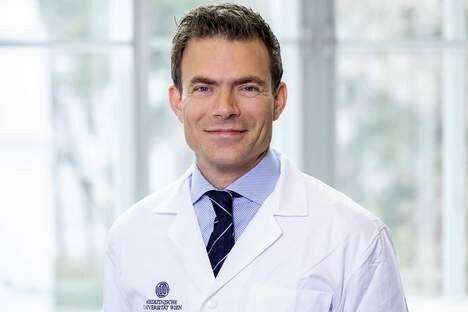 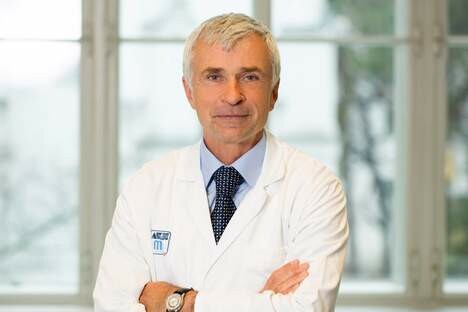 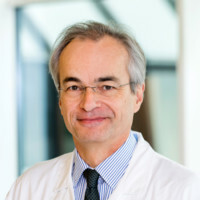 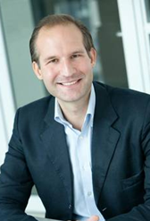 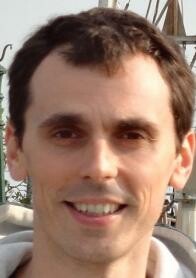 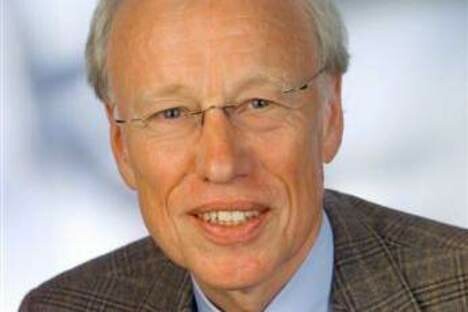 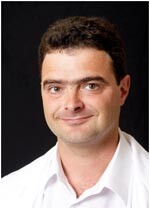 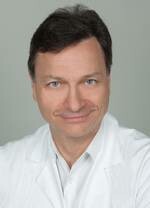 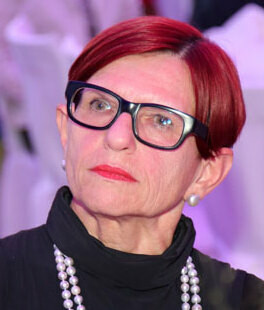 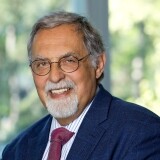 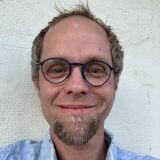 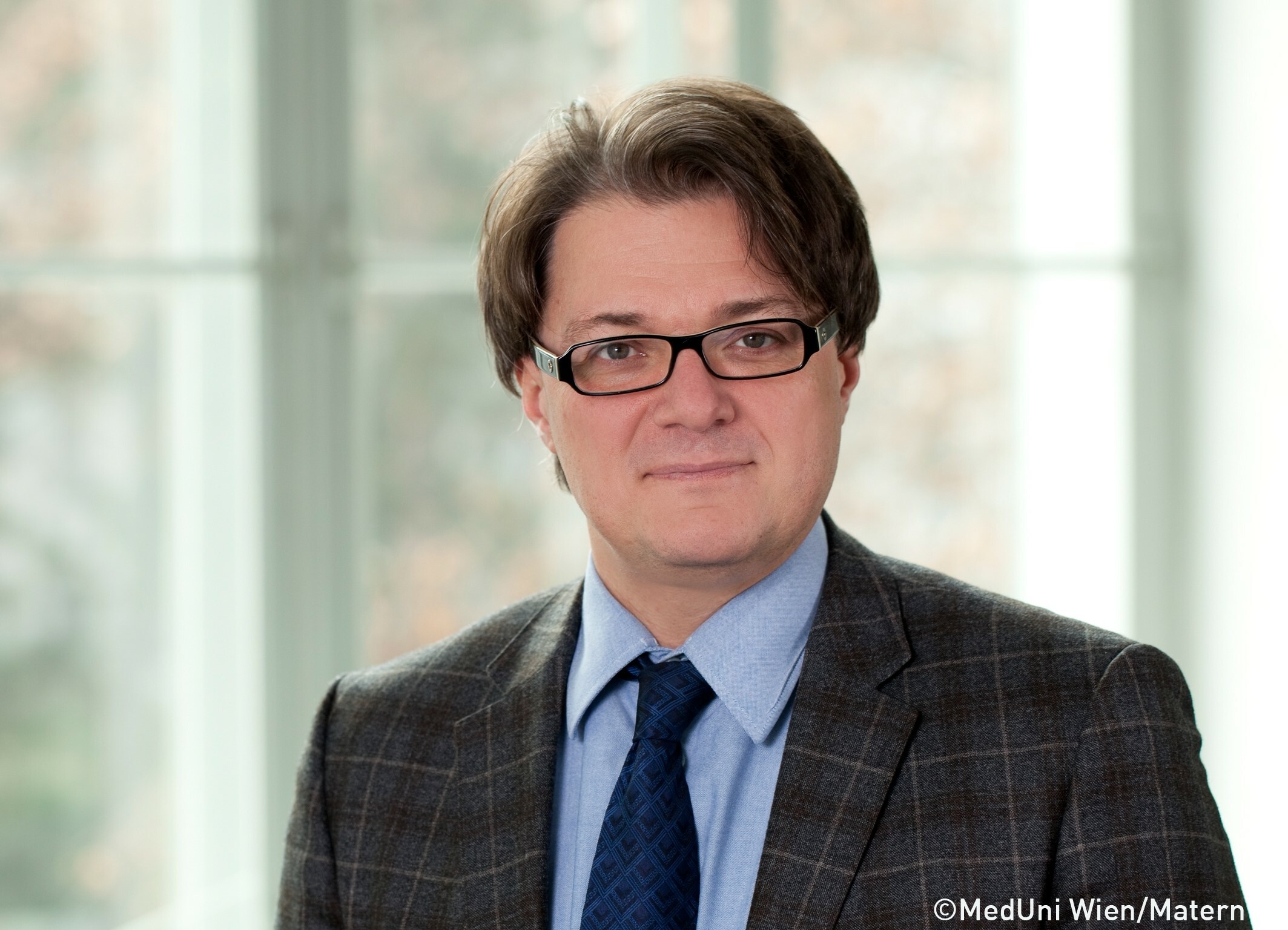