The University of Milan (Università degli Studi di Milano) is a public teaching and research university in Milan, Italy. Established in 1924, it is one of the best universities in Italy in both overall academic performance and in specific subject areas. Also called UniMi or Statale, it is among the largest universities in Europe, one that consistently maintains one of the lowest student-lecturer ratios in the country, too.

At present, the university ranks as one of the top institutions of higher learning in numerous areas of study. It excels in philosophy, law, sociology, political science, antiquities, history, earth science, statistics, and economics.

Furthermore, it is the only Italian member and one of the founders of the League of European Research Universities, an elite association of 21 research-intensive European universities. Its research involves over 30 departments and more than 50 research centers publishing thousands of reports and articles annually.

The University of Milan is also known in collegiate and amateur sports. For over half a century, its University Sports Centre (Centro Universitario Sportivo) has served as an amateur sports association that promotes sports and physical education among students and partners.

UniMi students are also active in the theatrical and musical front under the leadership of the university’s in-house cultural organizations. These include the University Theatre Centre (Centro Universitario Teatrale), the Choir, and the Orchestra. The University’s Orchestra has close collaboration with the Giuseppe Verdi Conservatory of Milan.

The University of Milan also boasts of its world-class cultural and artistic heritage at the heart of Milan. It is home to an array of important artifacts such as the old Brera Astronomical Observatory, botanical gardens, library archives, acquired and inherited collections, and historical buildings.
World
National
Scholar
H-index
Citations
Publications
383 World 9 National 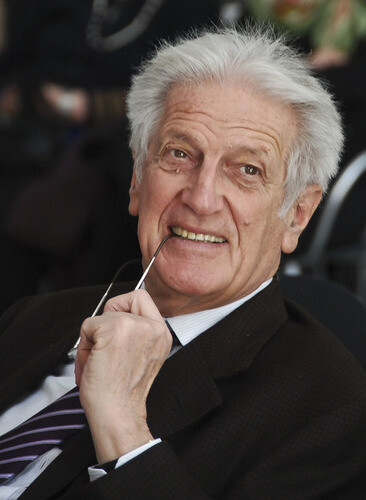 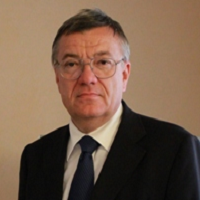 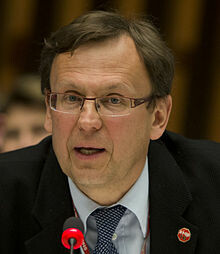 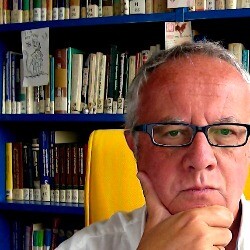 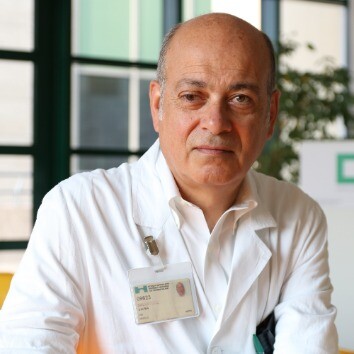 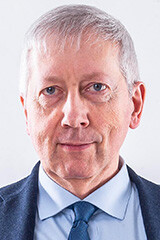 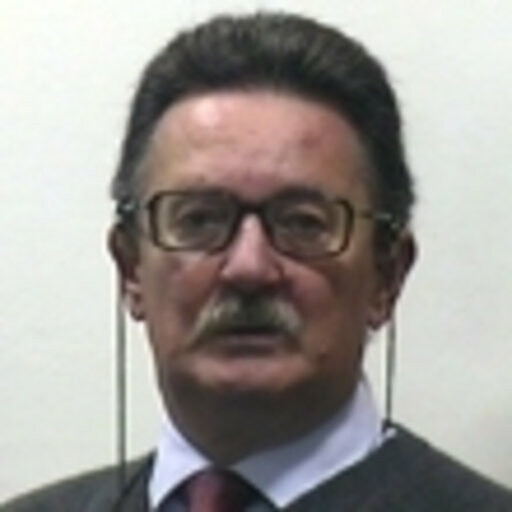 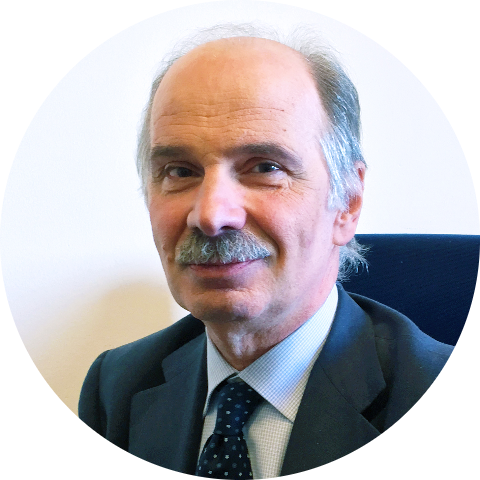 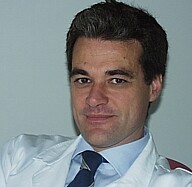 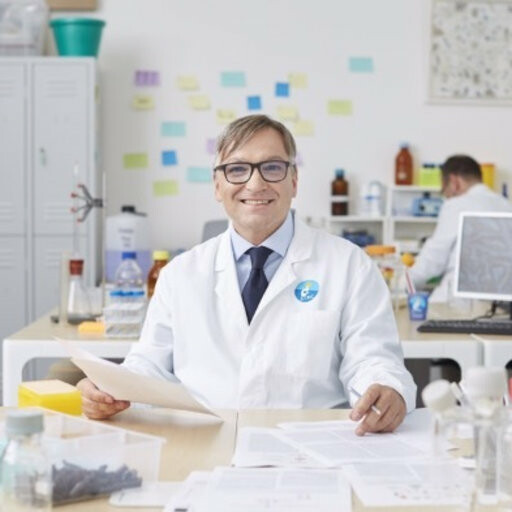 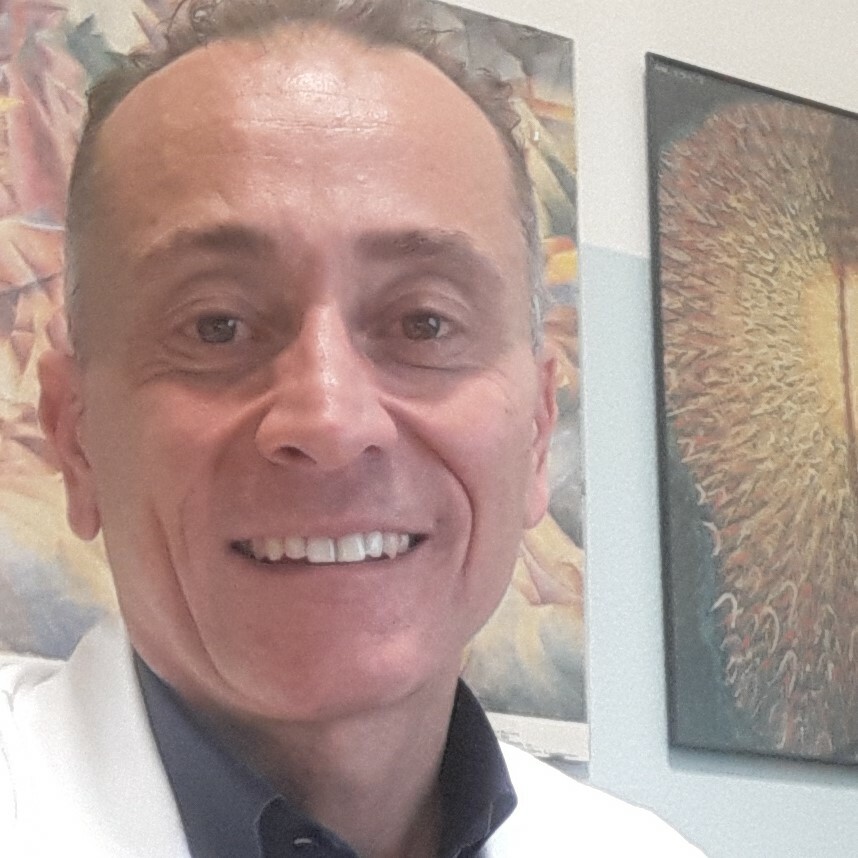 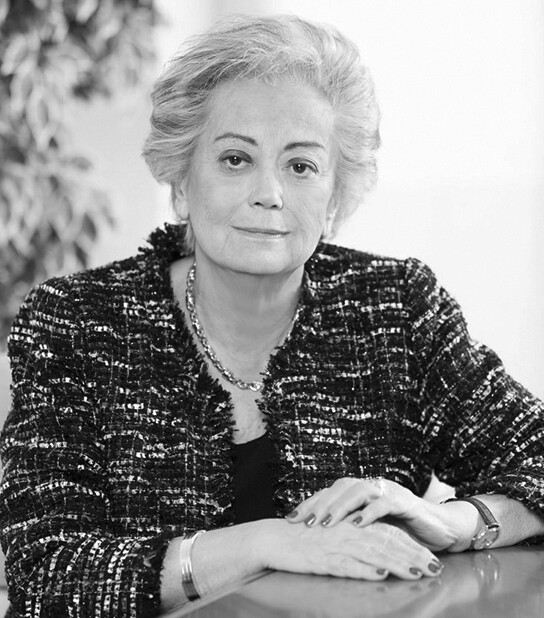 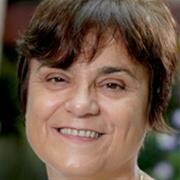 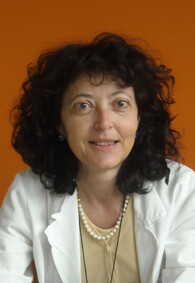 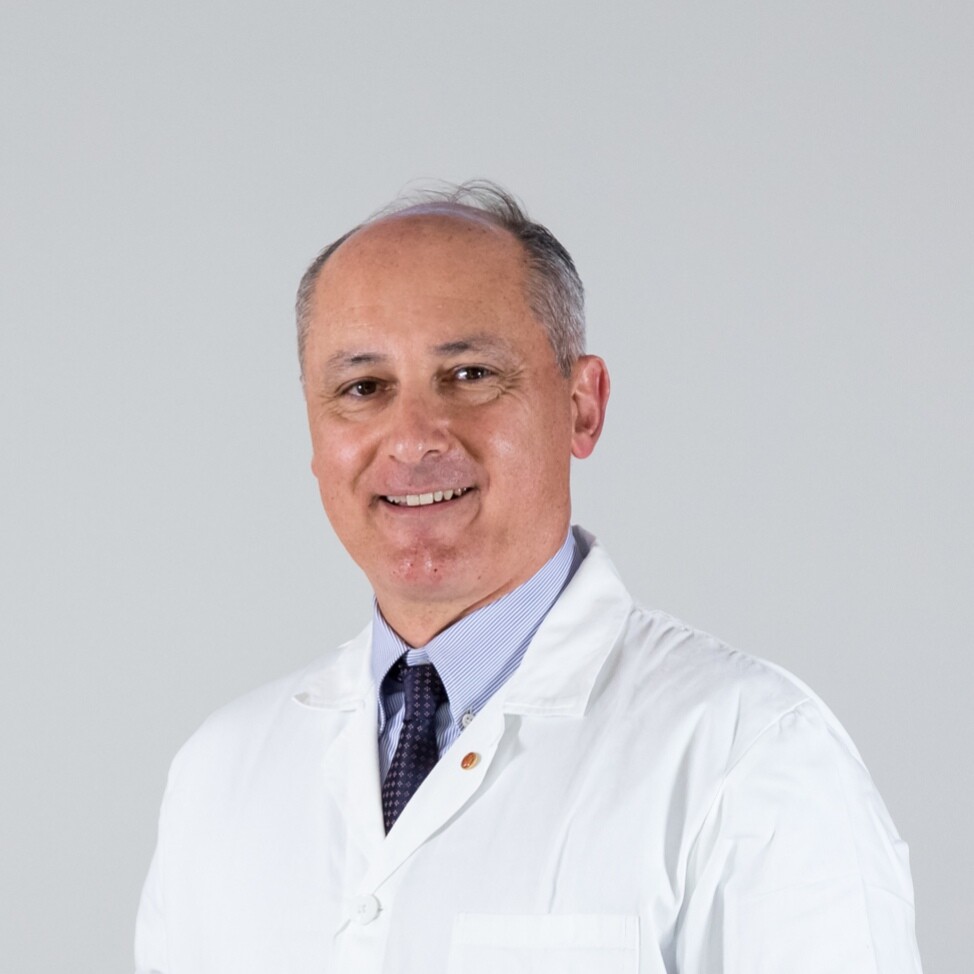 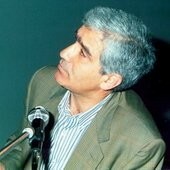 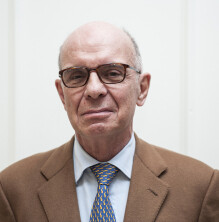 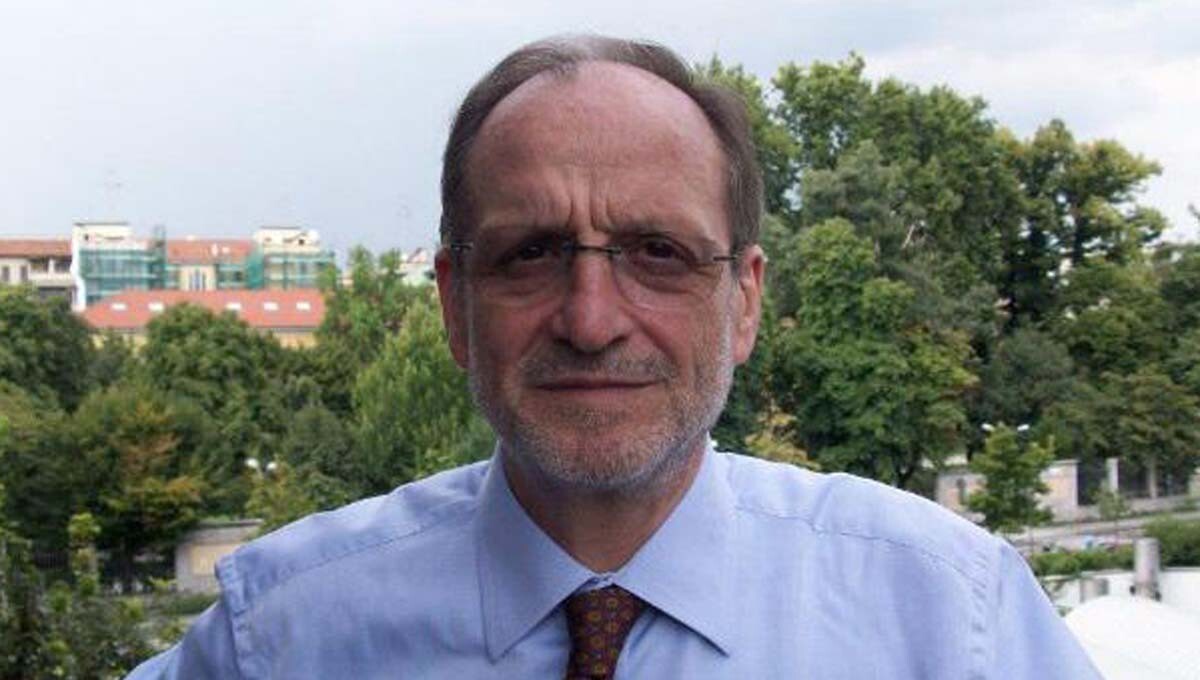 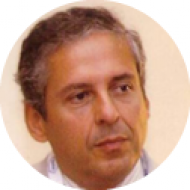 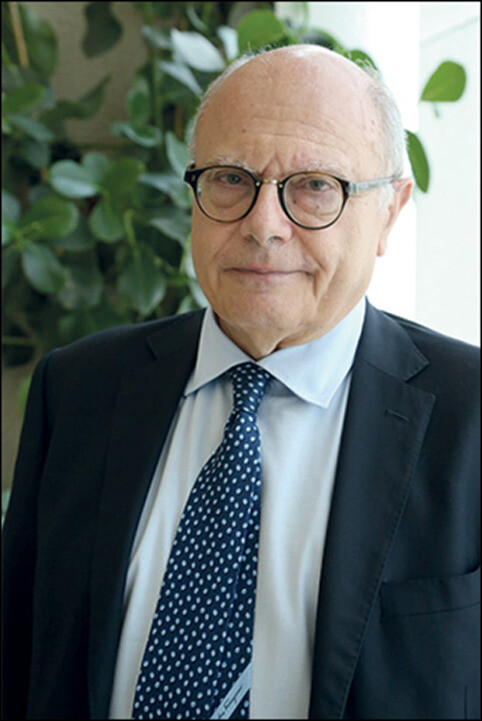 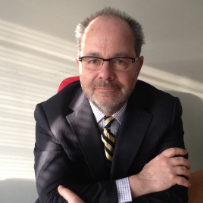 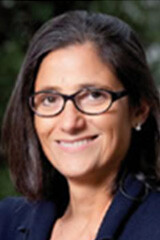 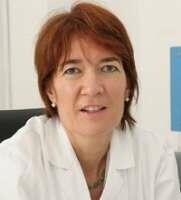 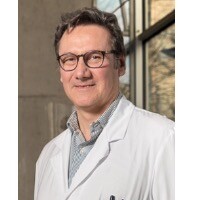 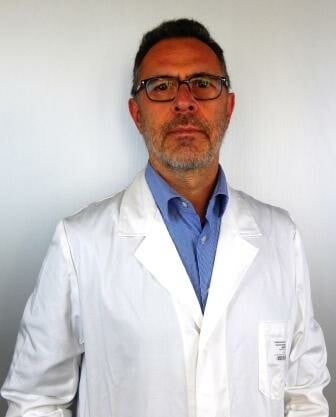