The Chinese University of Hong Kong or CUHK is a public research university located in Shatin, Hong Kong. Founded in 1963 from three different colleges (United College, Chung Chi College, and New Asia College), it is one of the oldest universities in the area. Known for its contributions in biology, sciences, and medicine, CUHK is ranked among the top 25 universities in Asia.

Other Chinese University of Hong Kong key statistics are the seven university libraries that collectively house approximately 2 million volumes, 5 million electronic books, and journals, and 300,000 bound periodicals. The Jockey Club Museum of Climate Change, the Art Museum, and the university gallery are also inside the campus.

CUHK is a comprehensive research university with research funding amounting to 1,178 million HK$. The majority of which comes from the Research Grants Council, and the rest are from charitable, trust, and individual donations, government departments and agencies, innovation and technology fund, quality education fund, industries, and other sources.

Computer science, medicine, and artificial intelligence are the top fields of Chinese University of Hong Kong research. Its researchers have attended and presented at various conferences such as the IEEE Transactions on Pattern Analysis and Machine Intelligence in 2011, the European Conference on Computer Vision in 2014, and the International Conference on Computer Vision in 2015.

The most cited articles from the university are Ahlswede et al. ‘s (2000) “Network information flow” published in IEEE Transactions on Information Theory with close to 10,300 citations, Mok et al. ‘s (2009) “Gefitinib or carboplatin-paclitaxel in pulmonary adenocarcinoma” featured in The New England Journal of Medicine which has above 8,600 citations, and Klionsky et al.‘s “Guidelines for the use and interpretation of assays for monitoring autophagy” that appeared in Autophagy journal and has more than 7,700 citations.

The Chinese University of Hong Kong has numerous research centers and institutes in addition to five state key laboratories. They have four strategic areas of research, namely, information and automation technology, environment and sustainability, translational biomedicine, and china studies.

To date, the university has more than 231,000 graduates spread out in different career fields such as administration and management, medical & health services, teaching, and information technology. 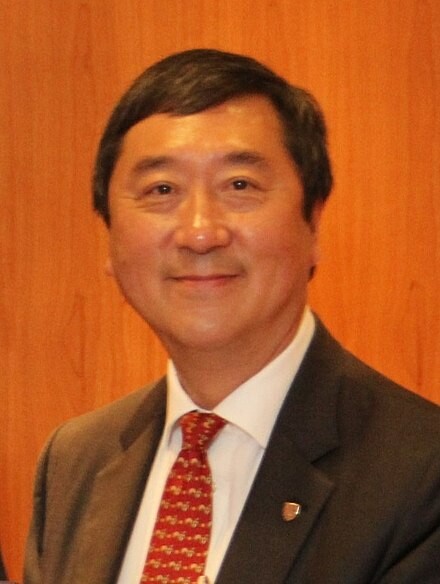 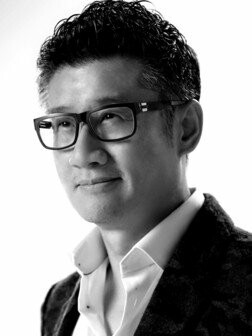 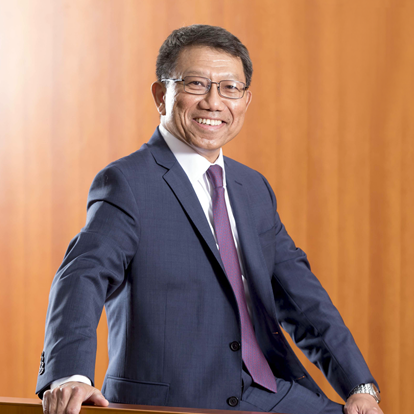 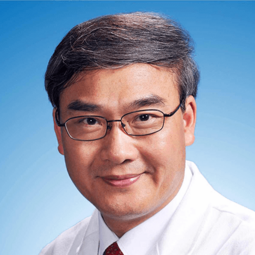 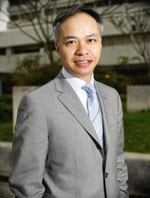 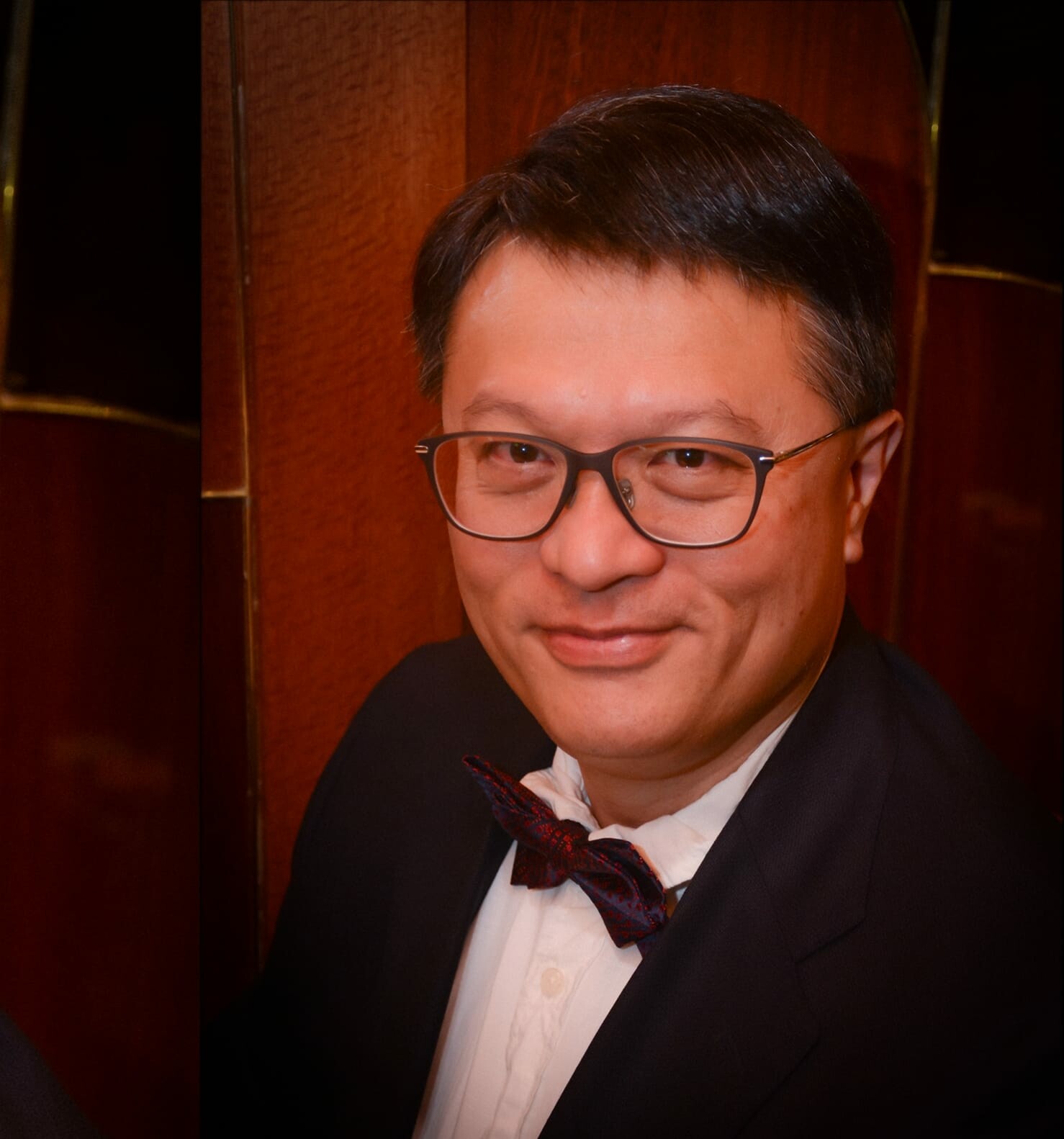 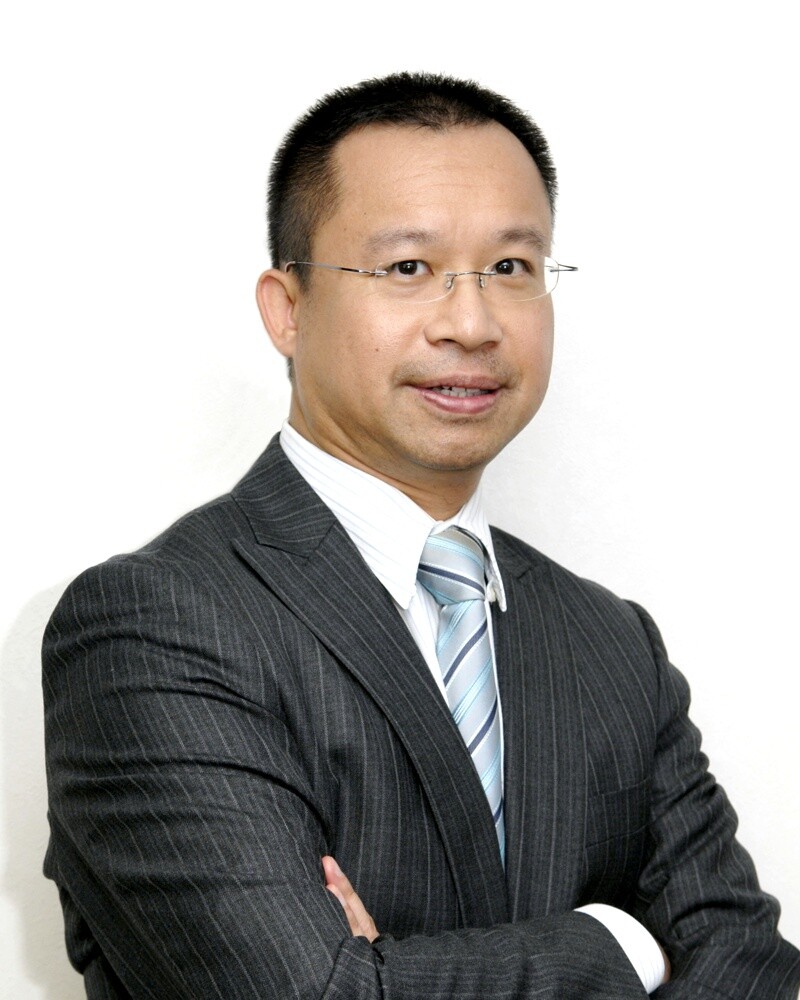 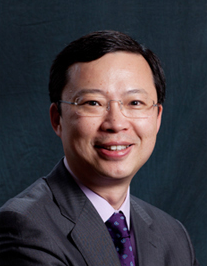 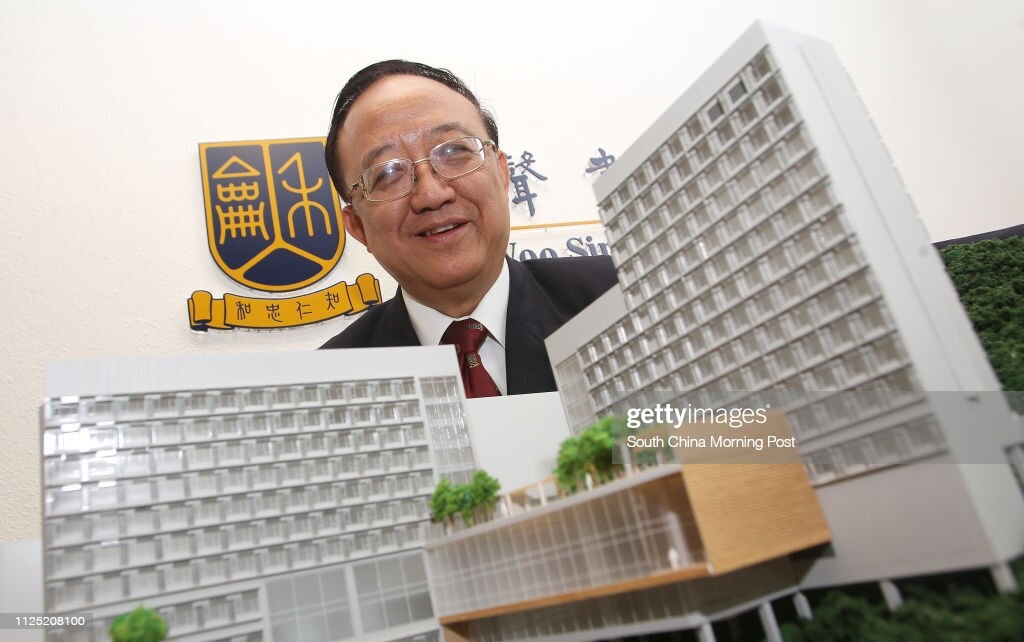 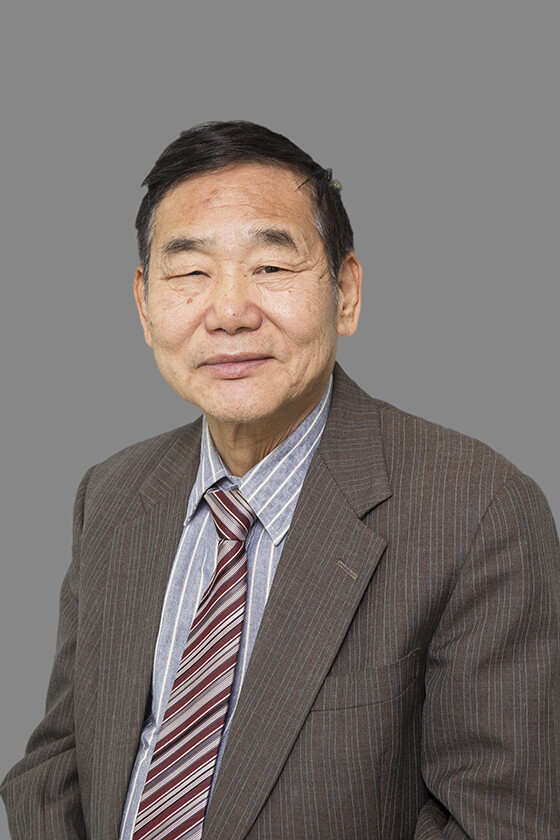 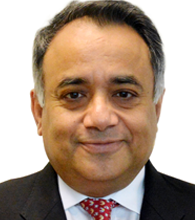 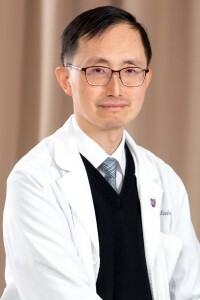 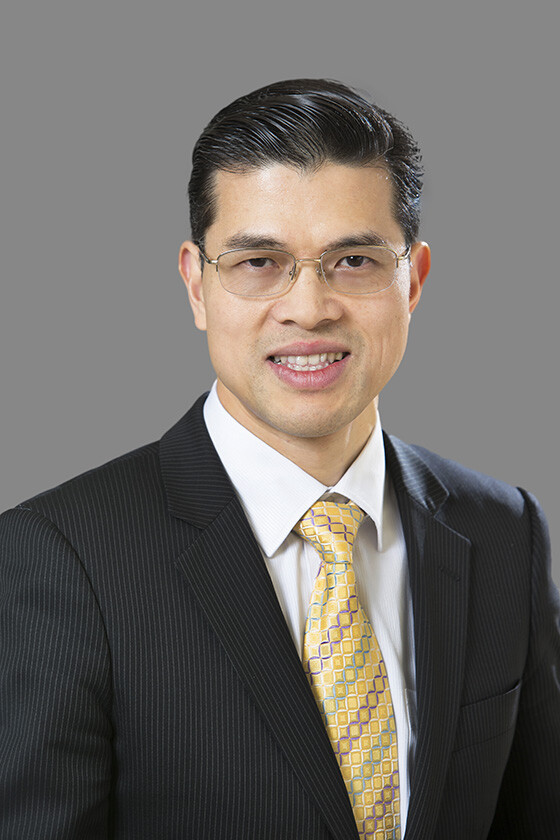 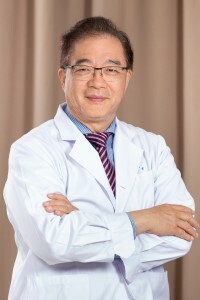 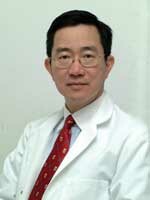 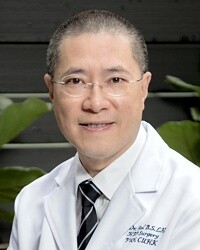 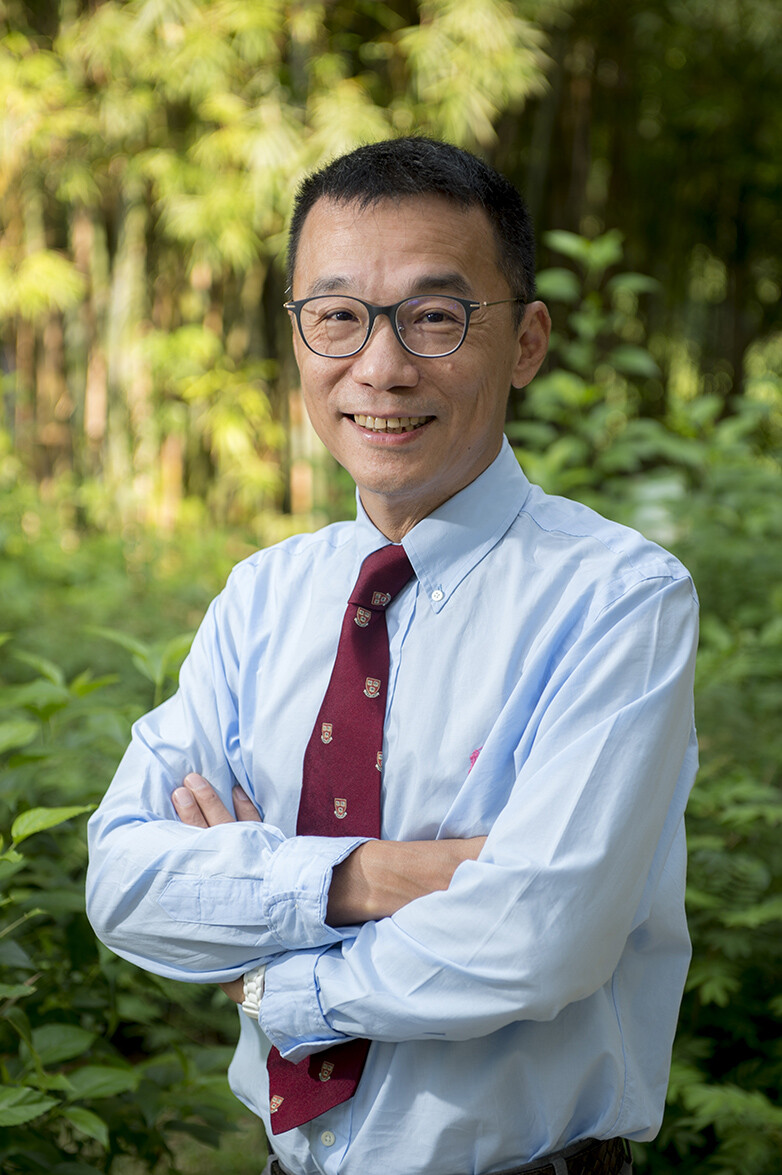 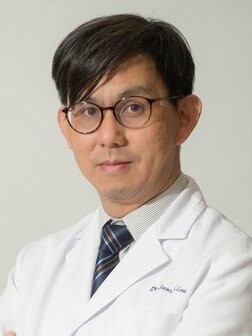 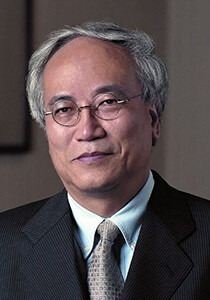 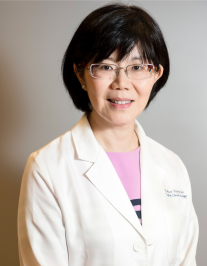