Oklahoma State University (OSU) is a public land-grant university in Stillwater, Oklahoma, in the US. It was established in 1890 as Oklahoma Territorial Agricultural and Mechanical College (Oklahoma A&M). Its land-grant mission is to make university education accessible to all. Today, OSU is a leading research university in America with over 35,000 in total enrollment.

The university is known for its course offerings in agriculture, engineering, technology, and mathematics. It is one of the top Best Values in Public Colleges institutions and among the best schools with a strong job acceptance rating. It has been hailed as one of America’s Healthiest Campuses and classified with a "R1: Doctoral Universities – Very high research activity" status.

The university comprises four campuses, six educational institutes, and two health institutions spread across Oklahoma. Its main campus, Oklahoma State University–Stillwater, offers around 200 undergraduate and postgraduate degree programs that include osteopathic medicine, biomedical sciences, and forensic sciences. It has six colleges that include the College of Engineering, Architecture, and Technology, the Center for Veterinary Health Sciences (CVHS), and Ferguson College of Agriculture.

The Center for Veterinary Health Sciences, for instance, is composed of three academic departments: Veterinary Clinical Sciences, Physiological Sciences, and Veterinary Pathobiology. Each of these departments collaborates closely together in offering the college’s four-year professional programs that lead to a Doctor of Veterinary Medicine degree. Foreign-educated veterinarians can avail themselves of its PAVE and ECFVG programs.

Meanwhile, the Institute of Technology in its Okmulgee campus was established in 1946 and is OSU’s arm for technology education. On the other hand, the university’s Oklahoma City campus was founded in 1961 and offers several associate and bachelor’s degree programs. In addition, its Tulsa campus began operations in 1999 and offers the same programs as in the main (Stillwater) campus, being its extension campus.

OSU is known for some of the most advanced research programs among American universities. It is home to 30 research centers and institutes that conduct innovative research in the areas of health, agriculture, meteorology, etc. Its Unmanned Systems Research Institute, for instance, spearheads the country’s efforts on autonomous systems studies. Its other prominent research centers include the Biobased Products and Energy Center, Aerospace Professional Development Center, Center for Health Systems Innovation, and the Center for the Application of Remote Sensing. 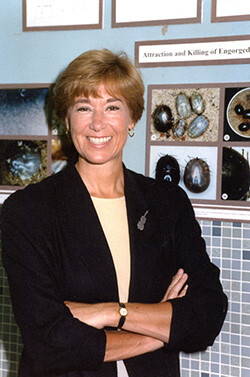 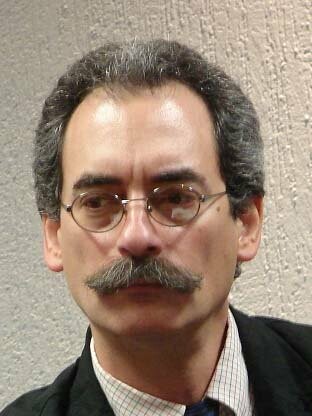 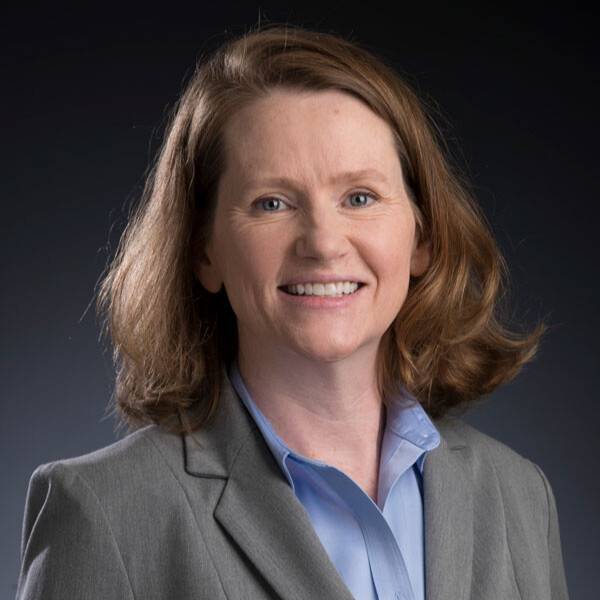 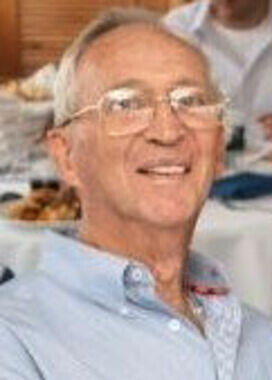 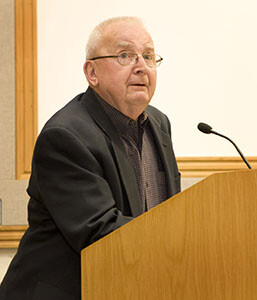 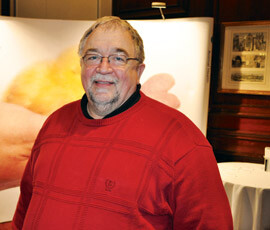 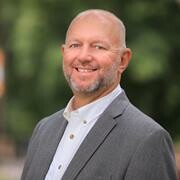