Georgia Southern University (GSU or Georgia Southern) is a public research university located in Statesboro, Georgia. It was established in 1906 and is known as the fifth-largest higher institution in the University System of Georgia. Its notable course offerings include biology, psychology, and mechanical engineering.

The university comprises 10 colleges including the College of Engineering and Computing, the College of Behavioral and Social Sciences, and the College of Graduate Studies. It offers more than 150 undergraduate and over 100 postgraduate degree programs.

Georgia Southern University's student population is approximately 27,000, around 87% of whom are undergraduates while the remaining 13% are postgraduate students. It employs about 7,100 employees on its three campuses, namely, the main Statesboro Campus, the Liberty Campus located in Hinesville, and the Armstrong Campus in Savannah.

The other Georgia Southern University key statistics include its campus libraries like the Lane Library at Armstong campus and the Zach S. Henderson Library. The Lane Library holds a collection of around 870,000 items including nearly 213,000 volumes of books and over 35,000 microforms, as well as provides access to around 500 scholarly databases and 10,000 more periodicals.

The university also manages the Georgia Southern Botanical Garden which is home to a number of endangered plants and several themed gardens including the Native Plant Landscape Garden, the Rose Arbor, and the Native Azalea Collection. The university is also an affiliate member of the National Space Grant College and Fellowship Program.

The university is classified among “R2 or Doctoral Universities” with “High Research Activity.” Its top fields of research are psychology, medicine, and biology.

The most cited Georgia Southern University research publication is Mentzer et al.'s (2001) "Defining supply chain management." This was published in the Journal of Business Logistics and has so far been cited 7,635 times.

The university’s second most cited publication is Hoffman et al.'s (2010) "The impact of conservation on the status of the world’s vertebrates," which was featured in Science and has received 1,451 citations.

Moreover, the university’s third most cited publication is Miles and Covin's (2000) "Environmental marketing: A source of reputational, competitive, and financial advantage,” which was published in the Journal of Business Ethics and has received 1,438 citations.

The university has several research laboratories, centers, and institutes. These include the Cyber-security, Wireless Systems, and Networking Innovations Laboratory, the Karl E. Peace Center for Biostatistics and Survey Research, and the Allen E. Paulson College of Engineering and Computing Research Labs.

The other university’s research statistics include the university’s annual research and development expenditure of about $14.8 million. The university has also been granted a $15.6 million research fund for the fiscal year of 2020 alone.
World
National
Scholar
H-index
Citations
Publications
244 World 93 National 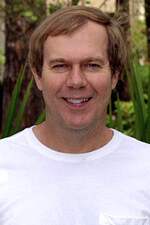 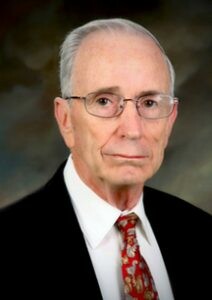 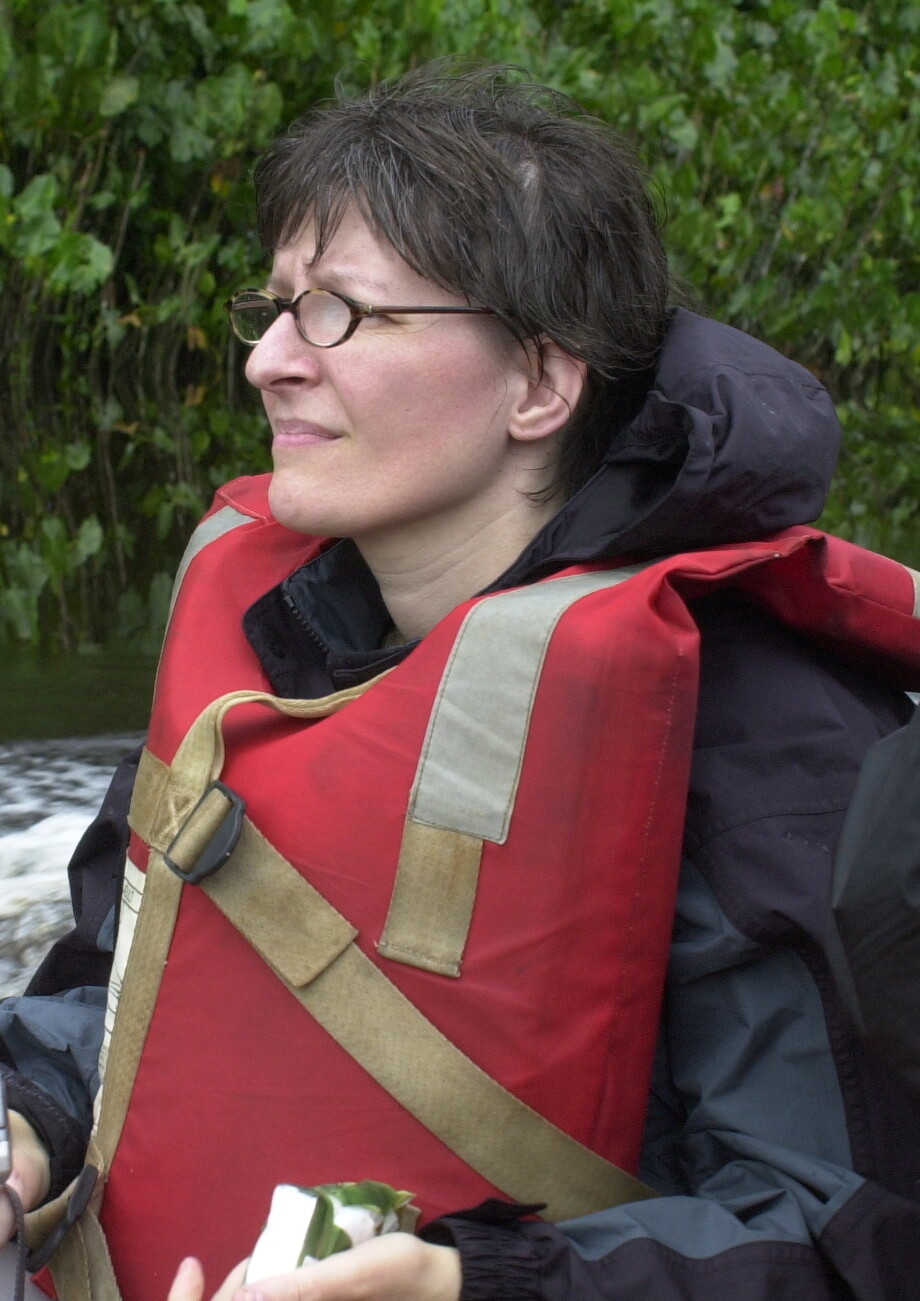