The merger between the two KwaZulu-Natal institutions created one of the largest universities in sub-Saharan Africa. The university has five campuses in Durban: the former The University of Durban-Westville and Pietermaritzburg and the original location of the University of Natal. The campuses include Edgewood Campus, Howard College, Medical School Campus,
Pietermaritzburg Campus, and Westville Campus.

The University of KwaZulu-Natal is organized around four colleges consisting of a total of 19 schools. The colleges include Humanities (six schools); Agriculture, Engineering, and Sciences (five schools); Health Sciences (four schools); and Law and Management Studies (four schools). With these schools, the university offers a wide array of enterprising degree programs that cover a diversity of professions. The comprehensive range of about 2,000 undergraduate, postgraduate, and alternative access programs make it easy for students to choose their degrees based on their career aspirations and interests.

The university is home to more than 36,700 full-time students, mostly drawn from the SADC region and the rest of Africa. However, the University of KwaZulu-Natal has created a thriving multicultural environment. As such, it draws full-time students from Europe, China, the United States, India, and the rest of the world. Even better, the institution has established various global academic exchange agreements. Some of its major exchange partners who enhance both the student experience and scholarship include Nipissing University, (Canada), University of Calgary (Canada), University of Denver (U.S.), and University of Illinois (U.S.).

In terms of research, the University of KwaZulu-Natal is one of the two most productive research institutions in South Africa, and amongst the top 500 consistently rated universities. There are 15 research institutes, and three major HIV/AIDS research centers namely: The Africa Health Research Institute, Center for the Aids Programme of Research in South Africa, and Health Economics and HIV/AIDS Research Division.
World
National
Scholar
H-index
Citations
Publications
442 World 6 National 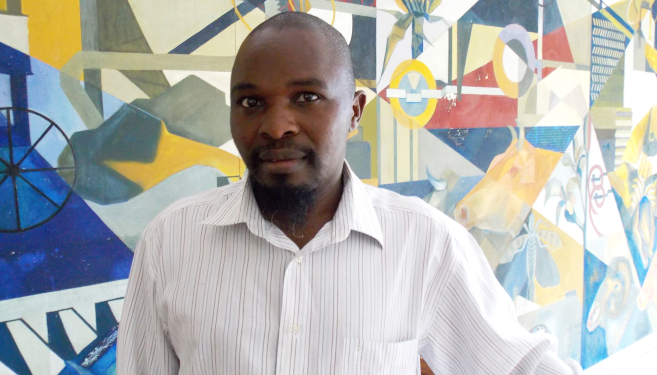