Murdoch University (MU) is a public research university in Perth, Western Australia. It was founded in 1973 as the state's second university. It was named after Sir Walter Murdoch, a famous philosopher and academician. It is recognized as one of the top universities in Australia and the Asia-Pacific region, with recognized programs in law, education, engineering, health, and science.

The university comprises nine schools that offer bachelor’s, master’s, and doctorate degree courses in a broad array of fields of study. Some of these academic units are the School of Veterinary and Life Sciences, Sir Walter Murdoch School of Public Policy and International Affairs, the School of Psychology and Exercise Science, and the School of Engineering and Information Technology.

MU also offers four degrees and 68 subjects through its online campus, the Open University Australia. It is also the only Australian institution to offer the MasterClass program, which allows students to simultaneously study an undergraduate and postgraduate course.

Murdoch University's student population is approximately 23,000, around 37 percent are international students. It employs around 1,700 staff from 90 different countries. It has five campuses: the main South Street Campus in Perth, the Rockingham Campus, and the Mandurah Campus, as well as two offshore campuses in Dubai and Singapore.

A member of the Innovative Research Universities, Murdoch is one the leading research universities in Australia. Its research activities revolve primarily across three broad themes, namely, food futures, health futures, and environmental futures.

The top fields of Murdoch University research are biology, medicine, and genetics. Its research outputs have been published in prestigious journals like Science, PLOS One, and bioRxiv. Its researchers have attended major scholarly conferences such as PESC: Power Electronics Specialists Conference, CVPR: Computer Vision and Pattern Recognition, and PowerTech: IEEE PowerTech Conference.

The most cited Murdoch University research publication is Hobbs et al.’s (2006) “Novel ecosystems: Theoretical and management aspects of the new ecological world order.” This article was published in Global Ecology and Biogeography and has been cited 2,123 times.

The university’s second most cited publication is Marschner and Dell’s (1994) “Nutrient uptake in mycorrhizal symbiosis,” which was featured in Plant and Soil and has received 2,061 citations to date.

Moreover, the university’s third most cited publication is Mallal et al.'s (2008) “HLA-B*5701 screening for hypersensitivity to abacavir,” which was published in The New England Journal of Medicine and has been cited 1,884 times.

MU’s Research and Innovation Office is the lead unit that oversees all research activities at the university. Some of its main research units are the Food Futures Institute, the Harry Butler Institute, and the Health Futures Institute. Its other research facilities include the Australian Metabolic Phenotyping Centre and the Asia Research Centre.

MU is the lead institution behind the Australian National Phenome Centre, is a world-leading research institute in metabolic phenotyping. It is also a partner institution in the Western Australian Pregnancy Cohort (Raine) Study, which is among the largest cohorts of early adulthood, adolescence, childhood, and pregnancy to be conducted in the world.
World
National
Scholar
H-index
Citations
Publications
9 World 1 National 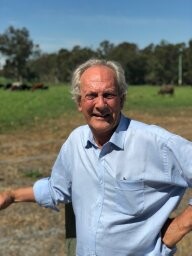 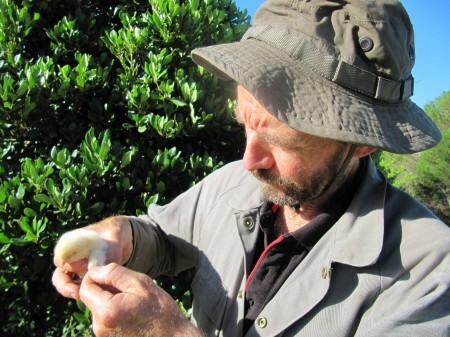 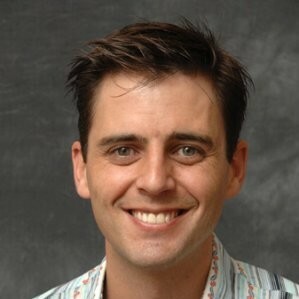 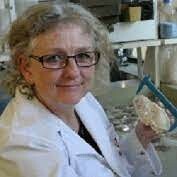 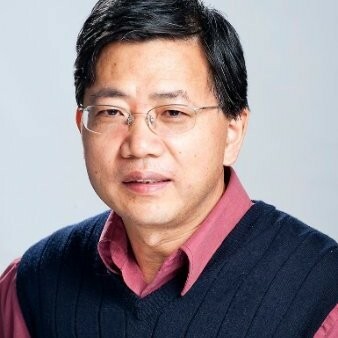