Southeast University (SEU) is a public research university in Nanjing, Jiangsu, China. Founded in 1902 as Sanjiang Normal College, it is the pioneer coeducational university in the country and was a member institution of one of the oldest universities in China. After several name and structural changes, it received its current status and name in 1988. It is a Class A Double First Class University under the Chinese Ministry of Education and belongs to the government’s Project 211 and Project 985.

Southeast University's student population is approximately 32,900, composed of 16,125 undergraduates and 16,749 postgraduates. It has around 2,832 academic staff and three campuses, namely, the Dingjiaqiao Campus, Jiulonghu Campus, and Sipailou Campus (main).

SEU belongs to the top 20 research universities in the country. Its top fields of research are computer science, materials science, and control theory.

Southeast University research outputs have been published in prestigious journals like arXiv: Information Theory, IEEE Transactions on Industrial Electronics, and Physical Review Letters. Its researchers have attended major scholarly conferences such as Systems, Man, and Cybernetics, Computer Vision and Pattern Recognition, and the International Conference on Communications.

The most cited Southeast University research publication is Klionsky et al.’s (2021) “Guidelines for the use and interpretation of assays for monitoring autophagy (4th edition).” This article was featured in Autophagy and has received 7,925 citations so far.

The university’s second most cited publication is Gao et al.’s (2007) “Intrinsic peroxidase-like activity of ferromagnetic nanoparticles,” which was published in Nature Nanotechnology and has been cited 3,293 times.

Moreover, the university’s third most cited publication is Biswal et al.’s (2010) “Toward discovery science of human brain function,” which was published in the Proceedings of the National Academy of Sciences of the United States of America and has received 2,648 citations. 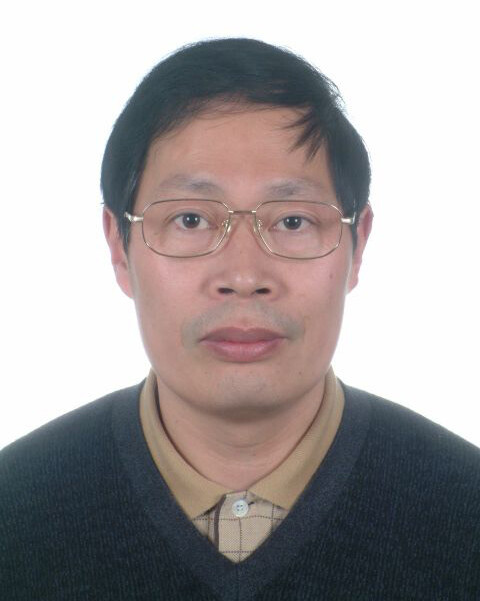 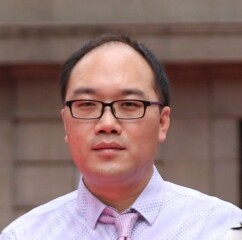 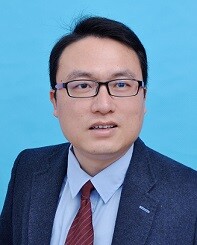