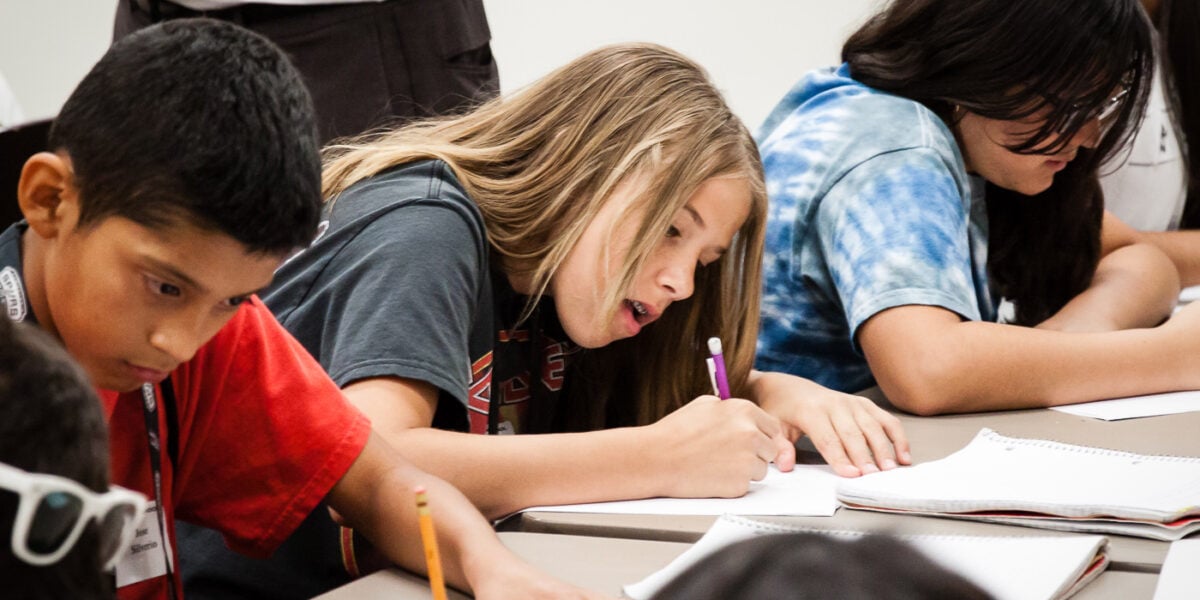 Public education is at the heart of the American Dream. It is an essential step up the ladder of the promised economic prosperity. Despite the rise in tuition costs, many are still choosing to pursue postsecondary education through public school systems.

Higher spending on education correlates with higher economic outcomes for students. A study published in the Quarterly Journal of Economics revealed that “a 10% increase in per-pupil spending each year for all 12 years of public school leads to 0.31 more completed years of education, about 7% higher wages, and a 3.2 percentage point reduction in the annual incidence of adult poverty” (Jackson et al., 2016).

This article discusses relevant statistics on the education financing of the 50.694 million Americans who attend public school. It is hoped that policymakers, school administrators, and even teachers and students doing research on the current state of American education will find this guide a valuable resource.

In the fall of academic years 2017-2018, the United States spent an average of $14,891 per pupil enrolled in public elementary and secondary schools. Computed based on average daily attendance, per-pupil expenditure amounted to $15,946 (NCES, 2020). Moreover, the U.S. spent $38,709 per full-time-equivalent student of public degree-granting postsecondary institutions in the years 2018-2019.

New York is on top of the state rankings for public education spending with $24,040 allotted per pupil, which is $16,416 more than the amount spent in Utah, the state on the bottommost of the list.

District of Columbia received the most funding among all states and ranked second on expenditure per pupil. Connecticut is the 3rd on the list, having spent $20,635 per pupil. It is followed by New Jersey, Vermont, Alaska, Massachusetts, New Hampshire, Pennsylvania, and Wyoming.

Mississippi is the fifth to the bottom on the list, followed by Oklahoma, Idaho, and Arizona. Idaho received the least total funding and Utah ranked 51st on expenditure per pupil, which amounted to only $7,628.

Expenditures of Public School Systems per Level of Institution

How much is the government spending on different levels of educational institution? Below are key details on expenditure and revenue according to the most recent available data.

In 2019, 49% of 3-to-4-year-olds and 86% of 5-year-olds were already enrolled in school. However, to date, the U.S. government still has not presented any expenditure report on early childhood education.

According to the Report on the Condition of Education 2021, published by the National Center of Education Statistics (NCES), the total expenditure of the United States on elementary and secondary education for the fiscal years 2017-2018 amounted to $762 billion. This included:

The total revenue from these levels of institution amounted to $761 billion, $59 billion of which is from federal sources, $357 billion from state sources, and $345 billion from local sources.

Revenue Sources of Public Education in the U.S.

Public education in the U.S. is largely financed by state (46.8%) and local (45.3%) sources, while the remaining 7.8% is contributed by federal sources. Below is the list of specific sources of revenue per category for public schools. 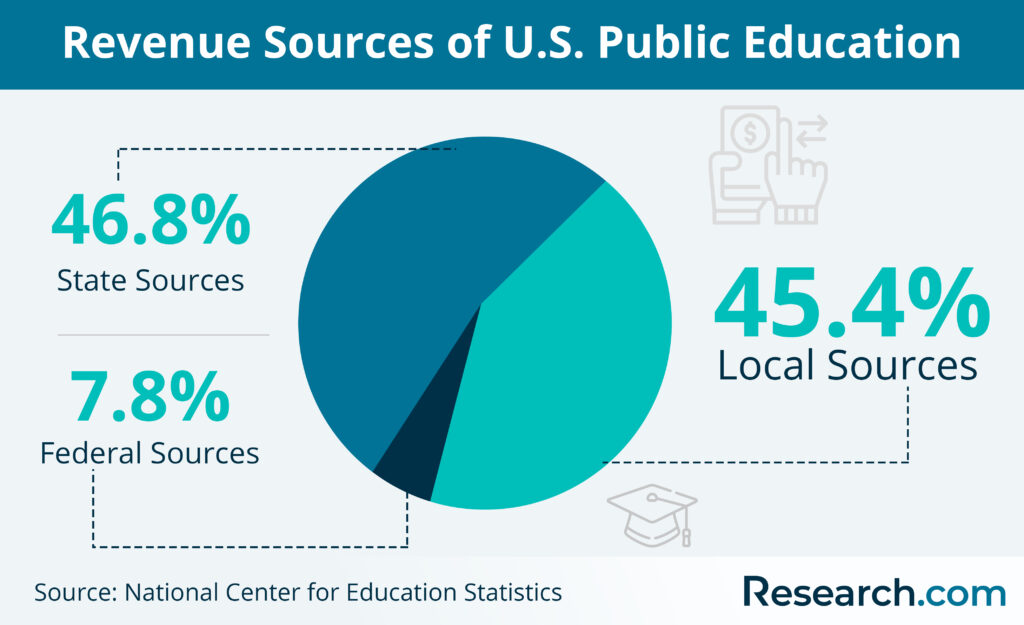 Five out of the 10 of the largest elementary-secondary public school systems come from Florida. This is based on enrollment data during fall 2014 reported to NCES on the Common Core of Data (CCD) agency. Below is the complete list of the top 10 schools with their total revenues and expenditures during the fiscal year 2015.

Here are some insights on the above data:

It is important to benchmark education expenditure against key indicators such as GDP and taxpayer’s income to be able to assess it better.

Percentage of GDP Spent by the U.S. on Education

At the beginning of the 20th century, the percentage of GDP spent by the U.S. on education was only 1%. In 2017, that figure increased to 6.1%, higher than the average of the 35 member countries of the Organization for Economic Cooperation and Development (OECD), which amounted to only 4.9% of GDP.

The U.S. reported 3.6% of GDP spent on the elementary and secondary level and 2.6% on the postsecondary level. Overall, it ranked 6th on the list of OECD countries spending the highest percentage of GDP on education.

Percentage of Taxpayer’s Income Spent on Education by State

Alaska ranks 1st on state spending on education as a percentage of taxpayer’s income (5.6%). The bottommost on the list, District of Columbia, spends only 2% in this respect. Below is the detailed report per state.

In 2028, NCES also projected that there will be 7% more American Indian/Alaskan Native students, 8% more Hispanic students, 20% more Asian/Pacific Islander students, and 51% more multiracial students in public elementary and secondary schools. This means that public education financing will affect more minorities in the future.

Ideally, quality education should be accessible to all American citizens and documented immigrants through public school systems. However, the increasing residential segregation, along with the fact that America is one of the three OECD countries that spend more on rich neighborhoods than on poor neighborhoods (The Economist, 2015) makes the American Dream harder to reach for people relying on public education. 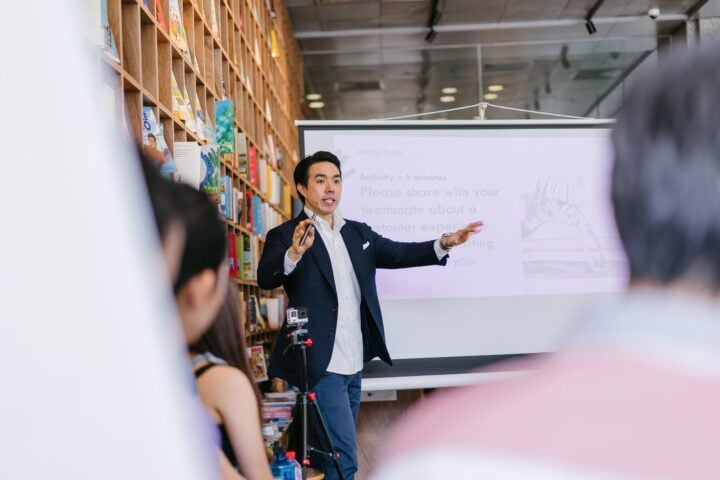 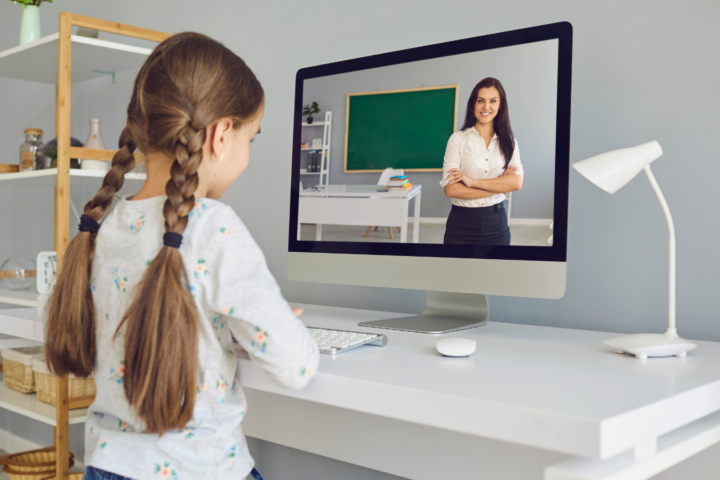 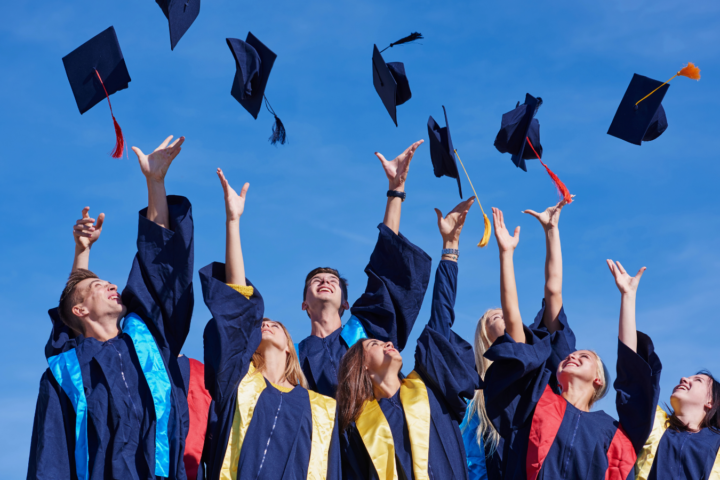 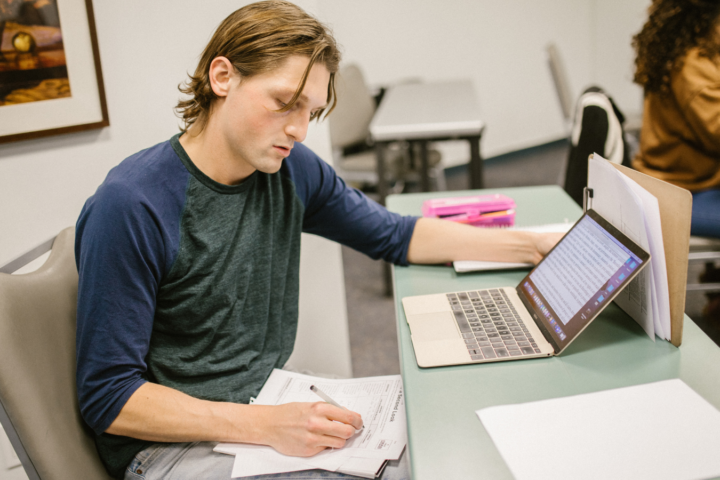 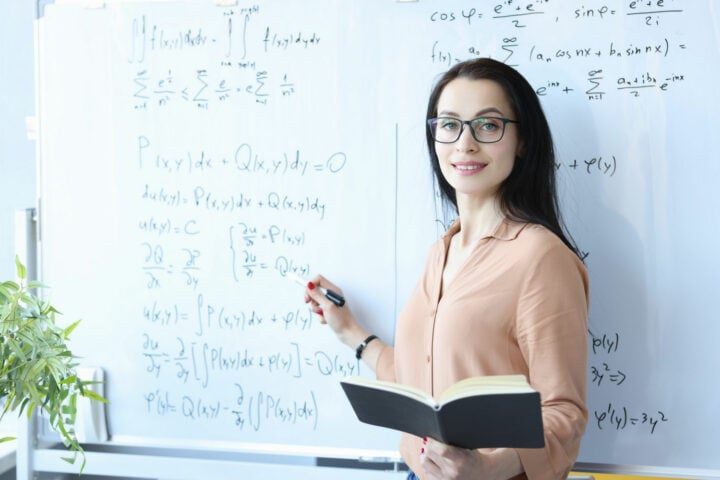 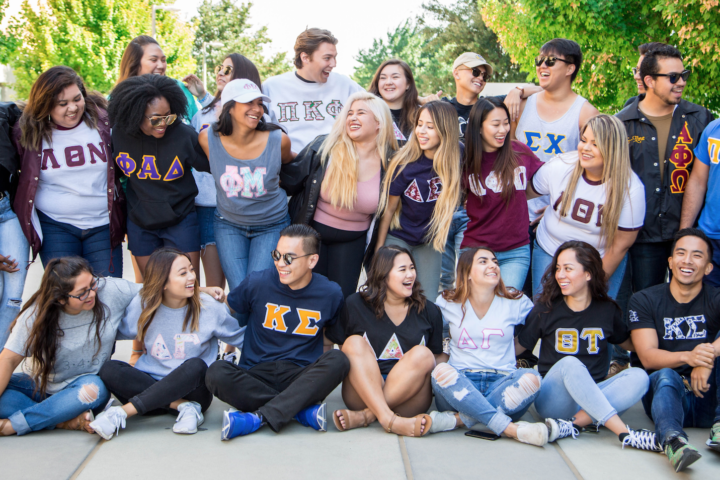