Agrocampus Ouest is a public institution of higher education in France. Also known as the French School of Agriculture, Food, Horticultural, and Landscape Sciences, the institution was established in 2008 after merging two older institutions—the Agrocampus Rennes and the Institut National d'Horticulture (I.N.H.) in Angers—to be a training and research institute for agricultural engineers. Operating under the French Ministry of Agriculture, it is considered a leading national institution in environmental and life sciences programs.

The institution has six doctoral schools, covering fields such as life-agro-health, plants, environment health, materials science, and mathematics, telecommunications, informatics, signal systems, and electronics. While the school is meant mainly to train engineers, it also offers three master’s degrees and more than 20 graduate specialties to local and international students. Among the graduate specialties are in agronomic sciences, biology of organisms, earth and environmental sciences, food science, and process engineering.

Agrocampus Ouest's population is made up of approximately 2,000 students and 470 staff members. Among the students, 10% are international students who came from more than 30 countries. Approximately 130 of the student population are enrolled in Ph.D. programs. There are two campuses, the main campus in Rennes and a satellite location in Angers.

Other Agrocampus Ouest key statistics include its historical libraries. The General Library holds approximately 12,000 books, 200 periodicals, 8,000 final theses, and 450 Ph.D. theses. Meanwhile, Heritage Library, also on the Rennes campus, has a total of 30,000 volumes of literature whose publication dates can be traced as far back as 1571. Moreover, Angers campus’ General Library holds an estimated number of 18,000 books, 4,775 copies of final theses, 750 multimedia documents, and subscriptions to more than 1,370 periodicals.

Research at Agrocampus Ouest is dedicated to the life sciences and engineering. Its research activities are provided by the French Ministry of Agriculture, state and E.U. grants, as well as from its INRA partnership.

The most cited Agrocampus Ouest research publication is the “FactoMineR: An R package for multivariate analysis” by Lê et al. It has been cited 5,045 times since it was published in the Journal of Statistical Software in 2008.

The university’s second most cited publication was published in Food & Function in 2014. Titled “A standardised static in vitro digestion method suitable for food – an international consensus” by Minekus et al., it has earned 2,521 citations thus far.

Moreover, the university’s third most cited publication is Exploratory Multivariate Analysis by Example Using R by Husson et al. Since it was published in 2017, it has been cited 827 times. 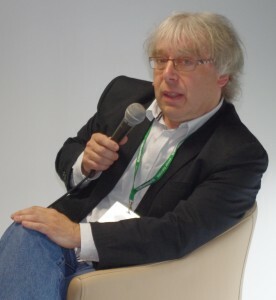 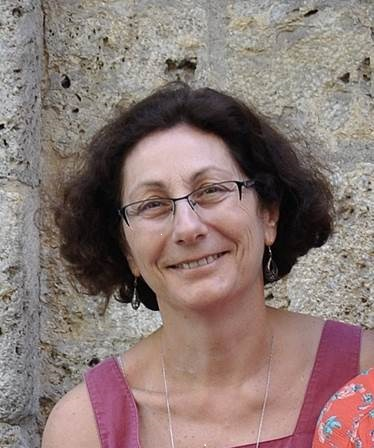 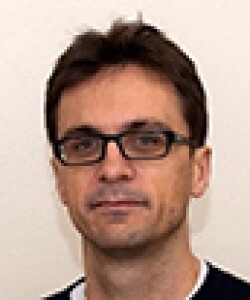 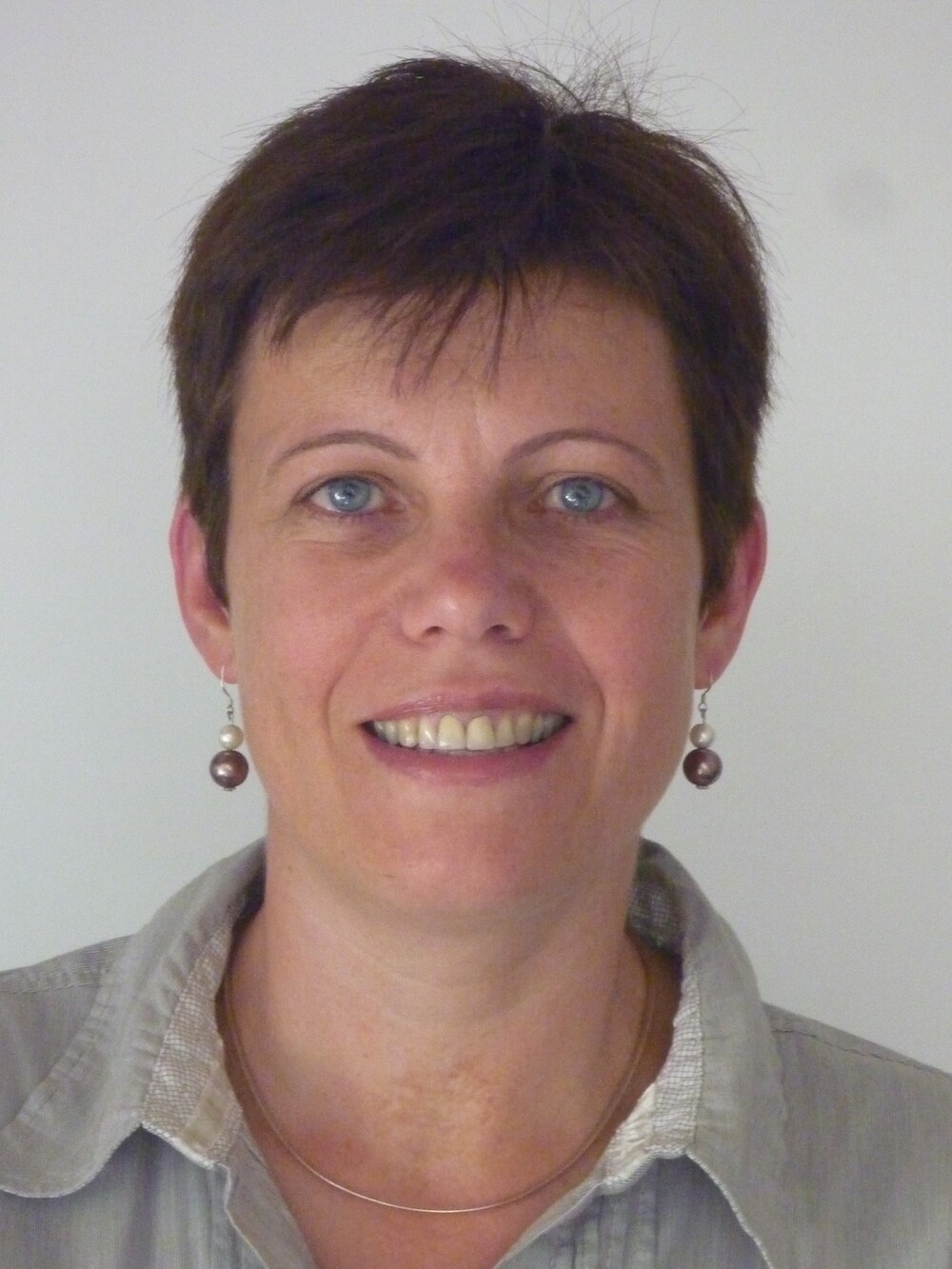 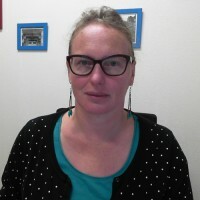