On October 28, 2022, Research.com released the 1st edition of the annual ranking of the best scientists in the world. This list of the world’s leading scholars is designed to offer the academic community more visibility and exposure to the influential research contributions made by those at the forefront of science.

For the 2022 edition of the ranking, more than 166,880 scientist profiles on Google Scholar and Microsoft Academic Graph have been examined with several indicators and metrics reviewed in order to consider each scientist’s inclusion in the ranking.

The h-index threshold for approving a scholar to be considered was set differently for each scientific discipline but was in most cases equal to 30 or 40. The inclusion criteria for scholars to be considered for the ranking of top scientists are based on their h-index, the proportion of contributions made within the given discipline, and the awards and achievements of the scientists.

The key findings from the world’s best scientists ranking

The full ranking for the 2022 list of the world’s best scientists can be found here:

Countries with the highest number of leading scientists

The third spot was taken by Germany, which currently has 39 ranking scientists.

In the 2022 edition of our ranking, Harvard University is the unquestionable leader, with 78 scientists affiliated with that institution included in the ranking. Ranking second is the US National Institutes of Health with 22 scientists, and third place is occupied by MIT with 21 scholars.

9 out of 10 institutions affiliated with the best scientists list are based in the USA.  The only institution from the top 10 based outside the US is the French Sorbonne University (a scientist from that institution ranks on spot 10).

For North America, Professor Walter C. Willett from Harvard University is on top of the list with a world ranking of no. 1 as well. His h-index is 389.

Professor Guido Kroemer from Sorbonne University, France leads the top list in Europe with a world ranking of 10 as well. His h-index is 300.

For Asia, Professor Shizuo Akira from Osaka University, Japan is ranked first in the region, with an H-index of 293. He’s also listed as no. 13 in the world ranking.

For Oceania, Professor Nicholas G. Martin from the QIMR Berghofer Medical Research Institute, Australia ranks 1st on our list of leading scientists in that region. He’s also listed as no. 116 in the world ranking.

Professor Matt J. Jarvis from the University of the Western Cape, South Africa ranks as the first scientist in Africa, with a world ranking of 319.

Professor Maria-Teresa Dova from the National University of La Plata, Argentina is the highest-ranking scientist from South America with a world ranking of 578.

The scholar with the lowest index value who made it to the ranking in 2022 has an H-index of 155.

The average number of published articles for the top 1% of scientists in the ranking is 1829 against an average of 1051 for the top 1000 scholars.

The average number of citations for the top 1% of scientists is 475,130 against an average of 164,923 for the top 1000 scholars. The highest cited scientist is Eric S. Lander from the Office of Science and Technology Policy, United States with 792,604 citations. 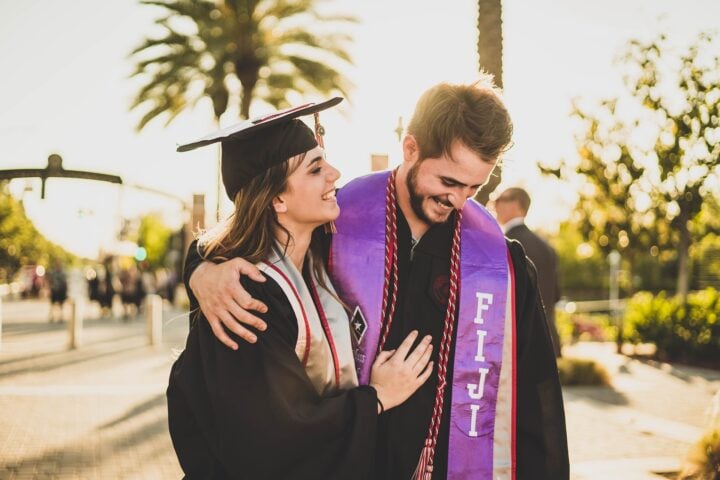 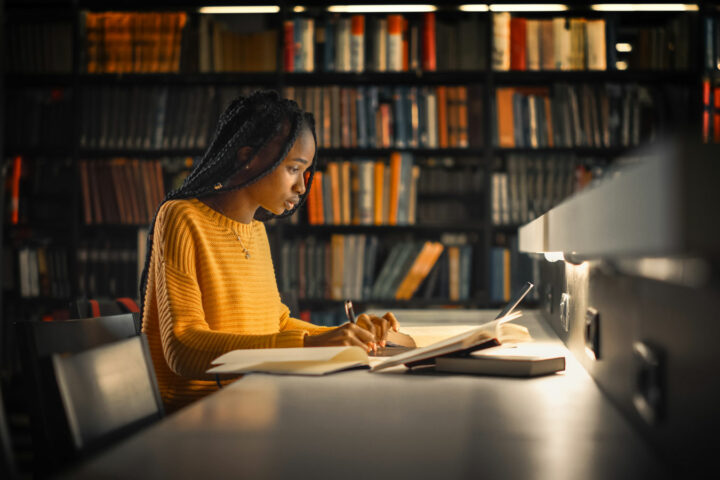 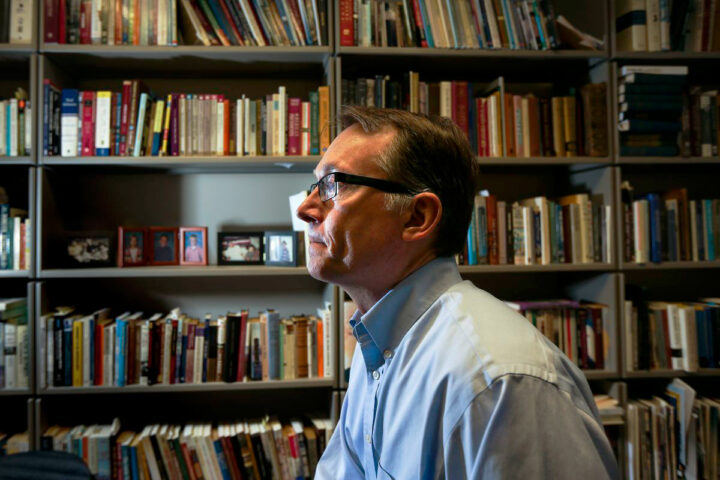 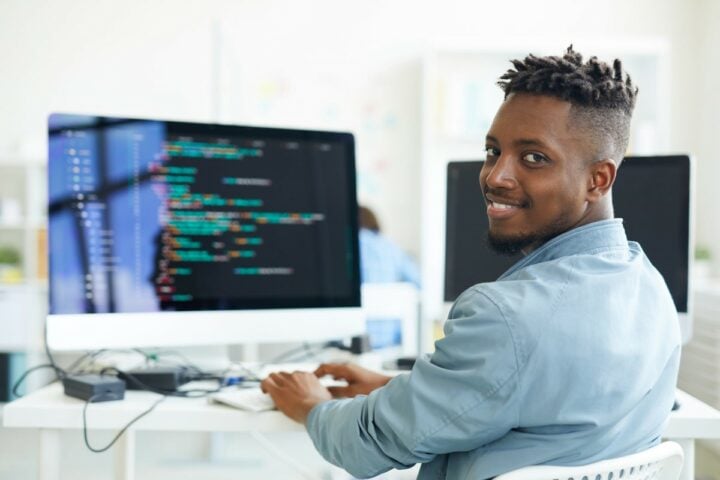 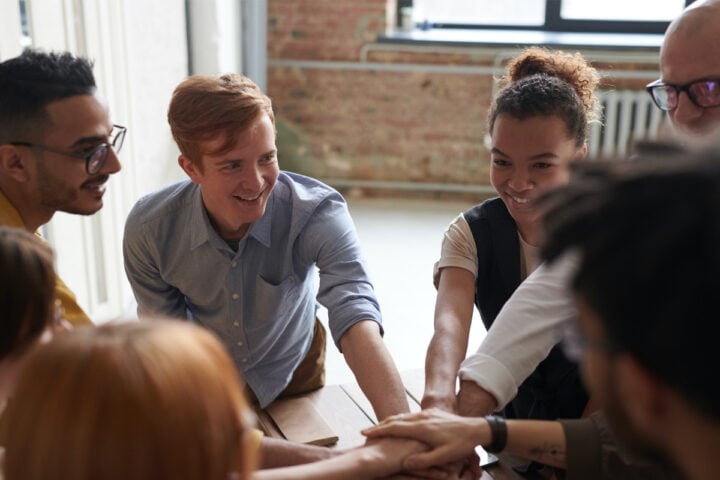 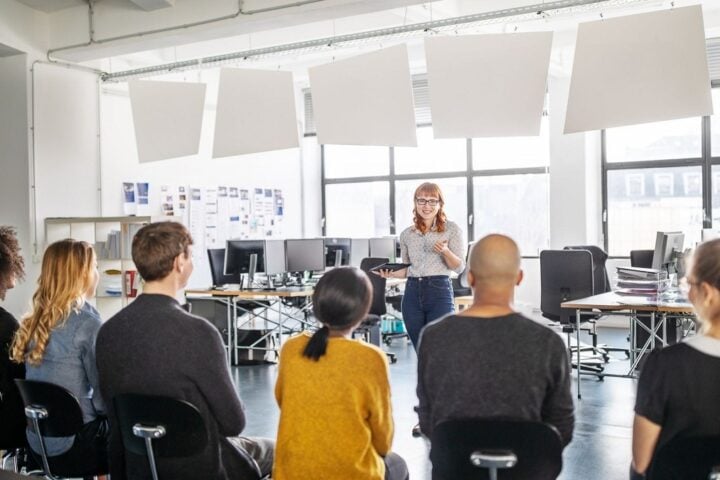 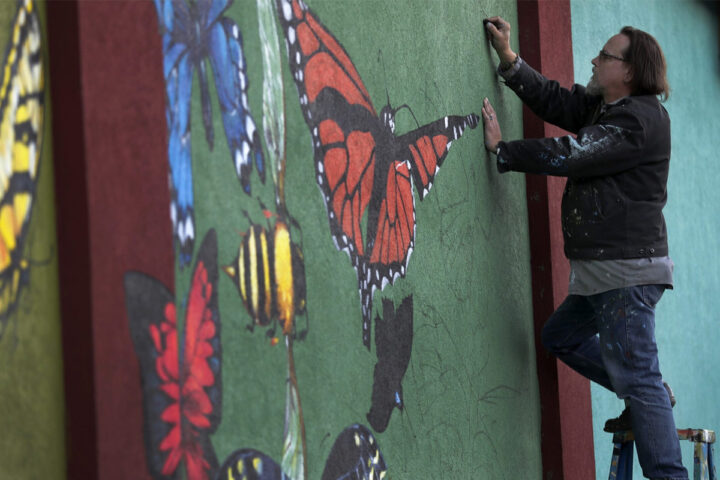 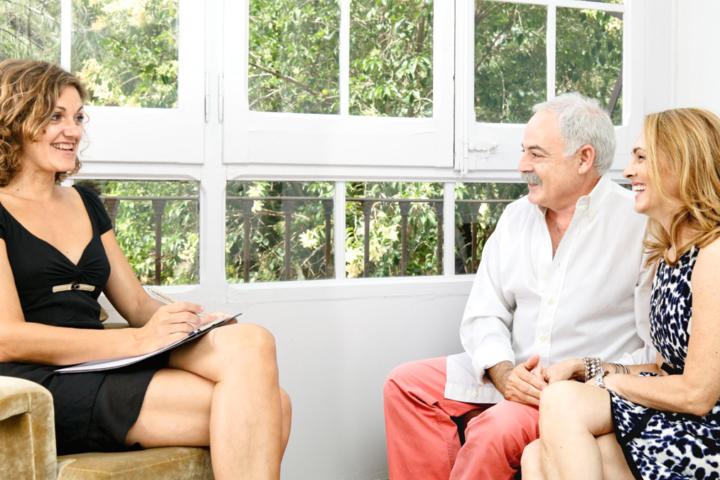 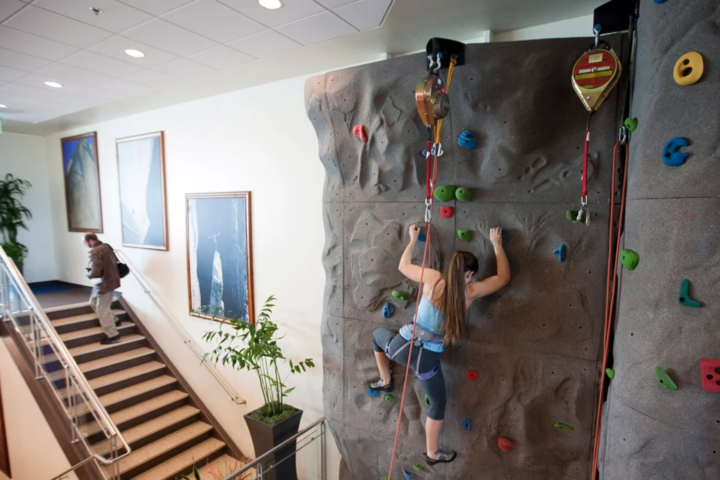 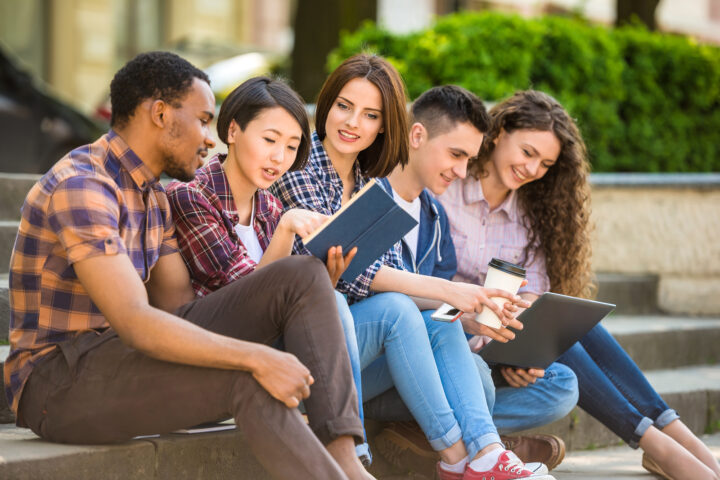 Life After College: Adjusting & Tips Based on the Gallup-Purdue Index 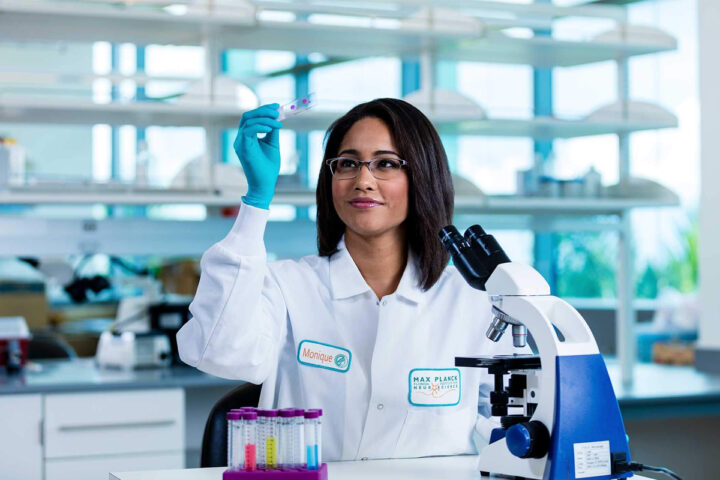 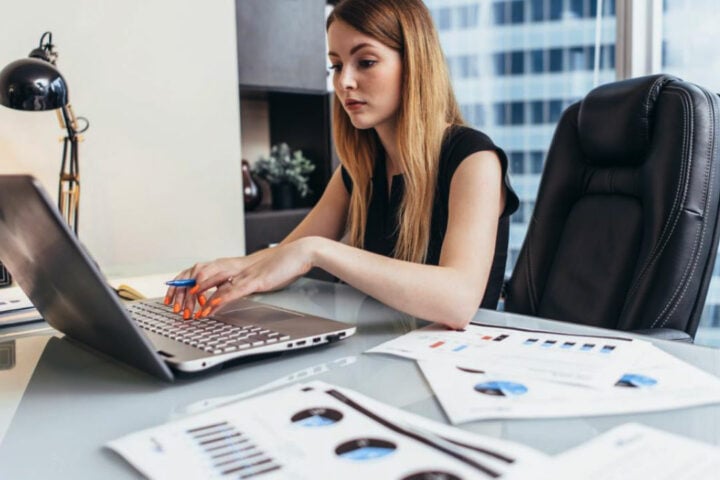