George Washington University (GW) is the biggest university in Washington, known for its programs on business, international law, and international affairs. It is classified as an R1: Doctoral University for its high research output and is a member of the Consortium of Universities in the Washington Metropolitan Area and the National Association of Independent Colleges and Universities.
GW is divided into 14 schools and colleges, centering on a variety of fields ranging from engineering and education to law and business. It offers around 93 undergraduate and 232 graduate programs. Besides the aforementioned ones, the most highly regarded courses include social sciences, healthcare, marketing, journalism, management, and engineering. GW also has a high freshman retention rate.
Meanwhile, on the research front, GW conducts research programs in its over 70 centers and institutes, focusing on disciplines like technology, science, global security, policy, and arts and humanities. High priority collaborative studies are concentrated on seven institutional initiatives: autism, computational biology, cybersecurity, global women’s initiative, sustainability, neuroscience, and food studies. The university also manages several sponsored and international research projects.
Spanning 43 acres, the GW’s main campus is relatively near the World Bank, the International Monetary Fund, and the White House. It is home to numerous study spaces, over 10 residence halls, several dining places, and prominent museums including the Corcoran Gallery of Art. Students can join any of the school’s over 450 organizations as well as its athletics program. GW also has a campus in Mount Vernon and Ashburn, Virginia, both of which can easily be accessed through a university shuttle.
Established in 1821, GW was the brainchild of the United States’ first president George Washington and was officially founded by missionary Luther Rice. Washington intended to build a university in the country’s capital, which was enacted by Rice who acquired enough funds for the university’s development. It was initially called the Columbian College before finally being renamed George Washington University in 1904.
As of 2020, GW welcomes around 12,500 undergraduates, 15,300 postgraduate students, and 2,400 teaching staff. It is one of the District of Columbia’s biggest private employers and furnishes over 12,000 opportunities for internships to students. These opportunities include working at the White House, World Bank, and Bloomingdale’s.
GW has also produced esteemed politicians, prominent scholars, and successful professionals in a wide variety of fields. Its notable alumni include Colin Powell (US Secretary of State), Harry Reid (US senator), J. Edgar Hoover (FBI director), Jacqueline Kennedy Onassis (US First Lady), Kerry Washington (actress), and Alec Baldwin (actor).
GW aims to further strengthen its competencies in teaching, research, and coursework to better serve its learners and propel its reputation as a world-class institution. It also developed a bustling internship program to link students with high profile potential employers.
World
National
Scholar
H-index
Citations
Publications
36 World 24 National 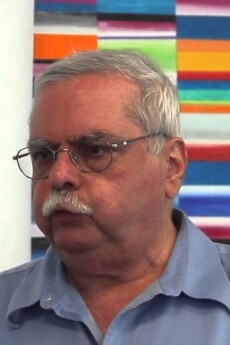 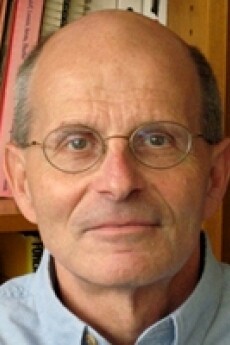 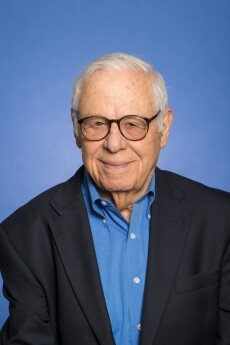 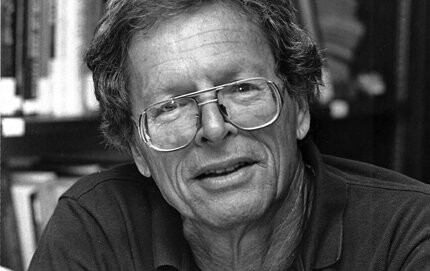 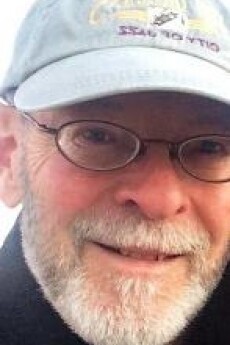 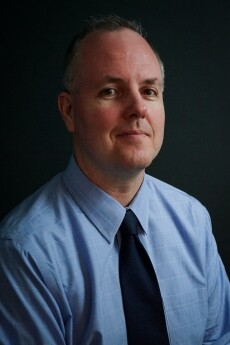 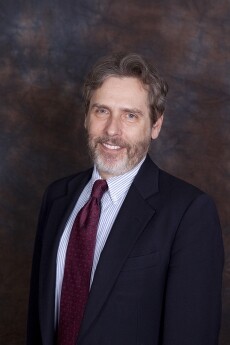 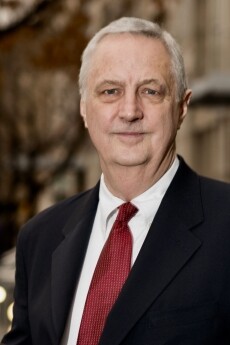 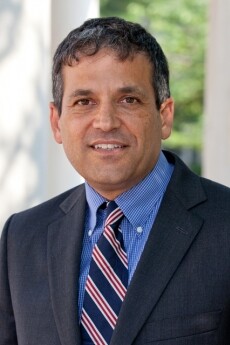 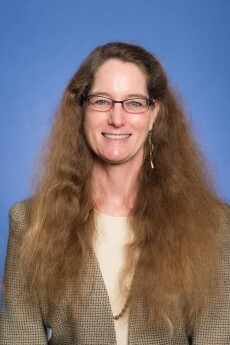 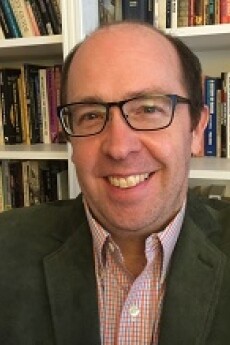 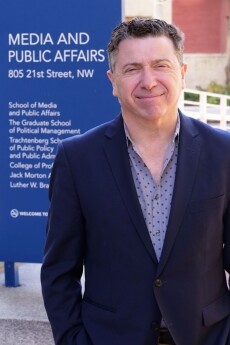 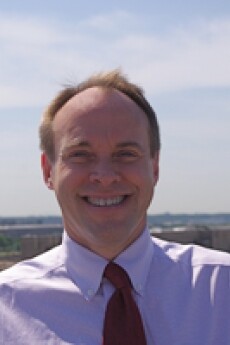 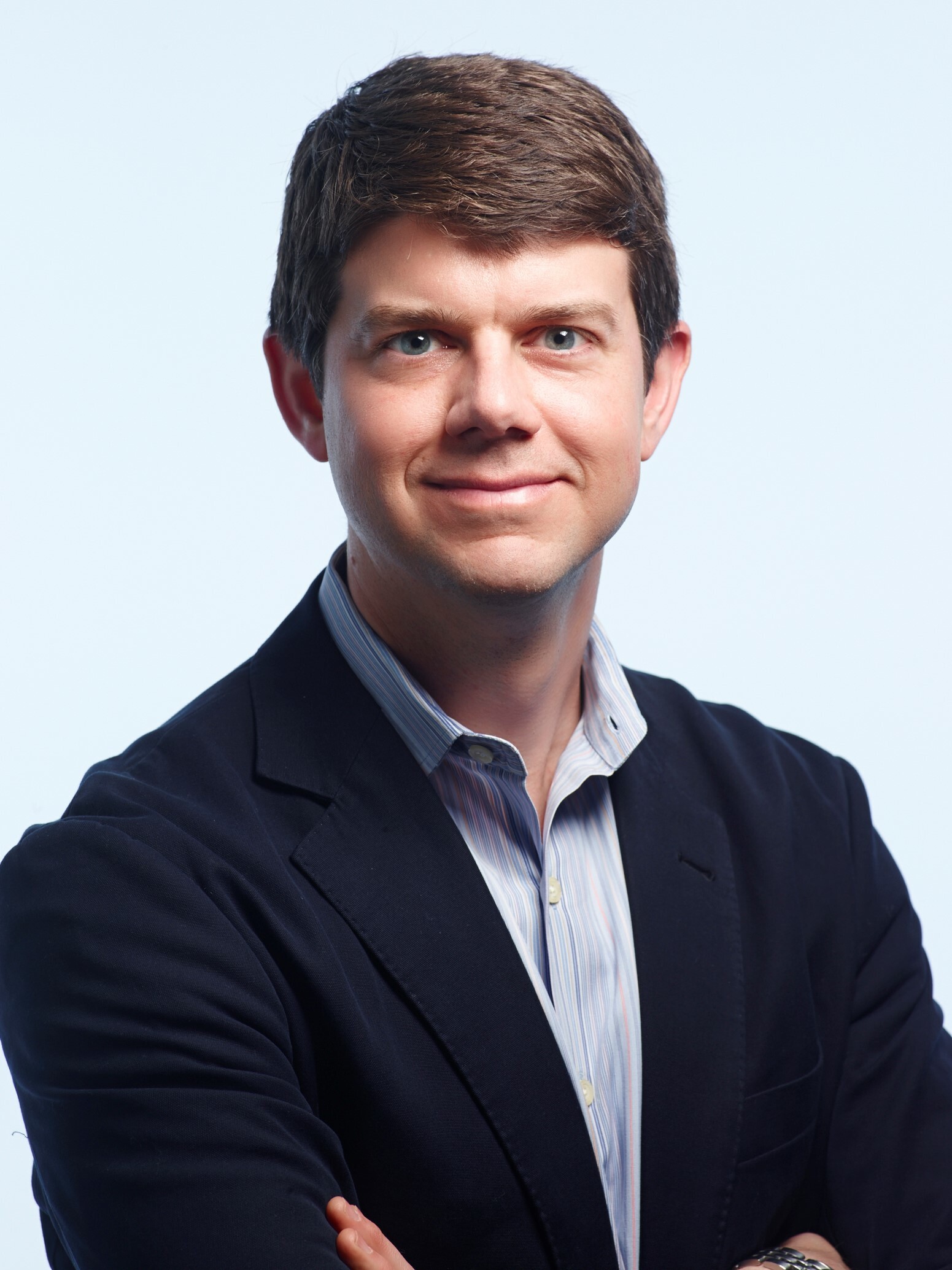 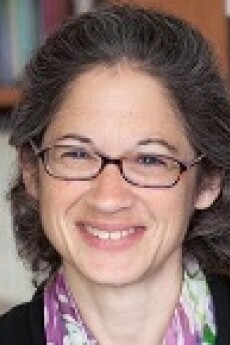 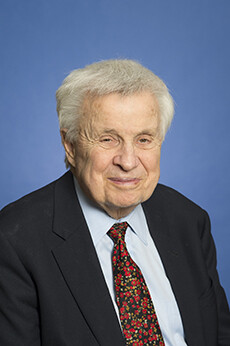 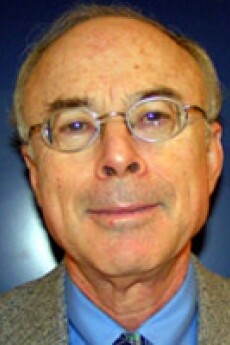 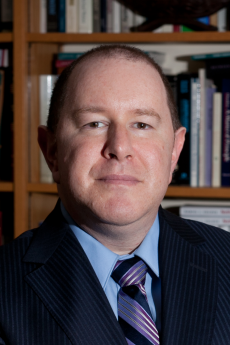 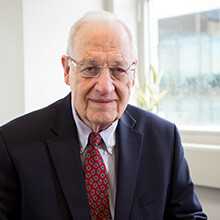 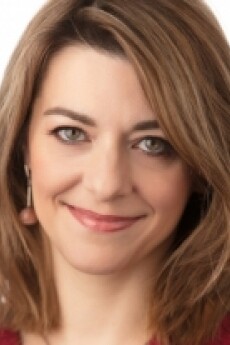