European University Institute (EUI) is an international postgraduate research institute located in Fiesole, Italy. It was founded in 1972 by the European Union member state and is known as one of the prestigious universities in the field of social sciences. Its notable course offerings include social sciences, arts and humanities, and economics.

European University Institute's student population is approximately 1,200, around 13% of whom are master’s, while the remaining 87% are doctorate and doctoral research students. It has over 530 employees including about 120 full and part-time professors and 240 administrative staff.

The other European University Institute key statistics include its university library that has a European Documentation Centre status and was designated as an official depository of the European Union’s documents and publications. The library is recognized for its quality collections in the field of social sciences. It holds nearly 590,000 books in print and 546 journals and serials in print. The library also manages several electronic resources including close to 600,000 electronic books, 142,000 electronic journals, and subscriptions to around 260 databases.

EUI is known in Europe for its research projects in the social science field with more than 1,000 researchers across different career levels. Its top fields of research are economics, political science, and business.

European University Institute research outputs have been published in prestigious journals like Social Science Research Network, and Research Papers in Economics, and the Journal of European Public Policy.
Its researchers have attended major scholarly conferences such as JURIX: International Conference on Legal Knowledge and Information Systems, RuleML: Rules and Rule Markup Languages for the Semantic Web, and ICAIL: International Conference on Artificial Intelligence and Law.

The most cited European University Institute research publication is Blanchard and Perotti's (2002) "An empirical characterization of the dynamic effects of changes in government spending and taxes on output." This was published in the Quarterly Journal of Economics and has so far been cited 5,162 times.

The university’s second most cited publication is Guiso et al.'s (2009) "Cultural biases in economic exchange,” which was published in the Quarterly Journal of Economics with 3,645 citations.

Moreover, the university’s third most cited publication is Becher and Ichino's (2002) "Estimation of average treatment effects based on propensity scores," which was featured in Stata Journal and has received 3,438 citations.

In addition, research at EUI is grouped into three core groups. These are the Robert Schuman Centre for Advanced Studies, the Interdisciplinary Research cluster, and the COVID-19 Knowledge Hub. Some of its research centers include the Centre for Judicial Cooperation, the Centre for Media Pluralism and Media Freedom, and the Migration Policy Centre.

The other university’s research statistics include its source of research funds including the Seventh Research Framework Programme of the European Union, European Research Council, and the Danish Agency for Science Technology and Innovation.
World
National
Scholar
H-index
Citations
Publications
15 World 2 National 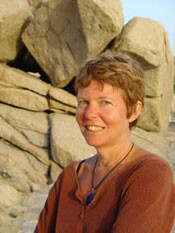 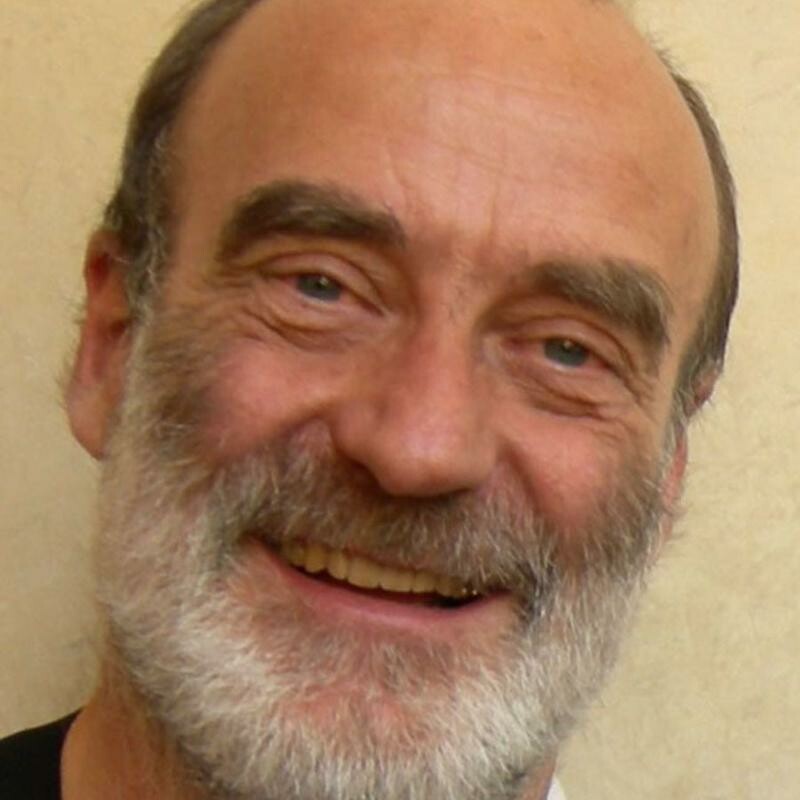 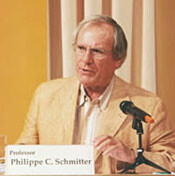 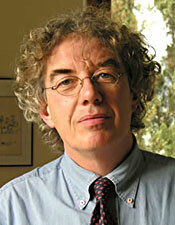 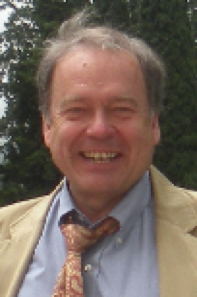 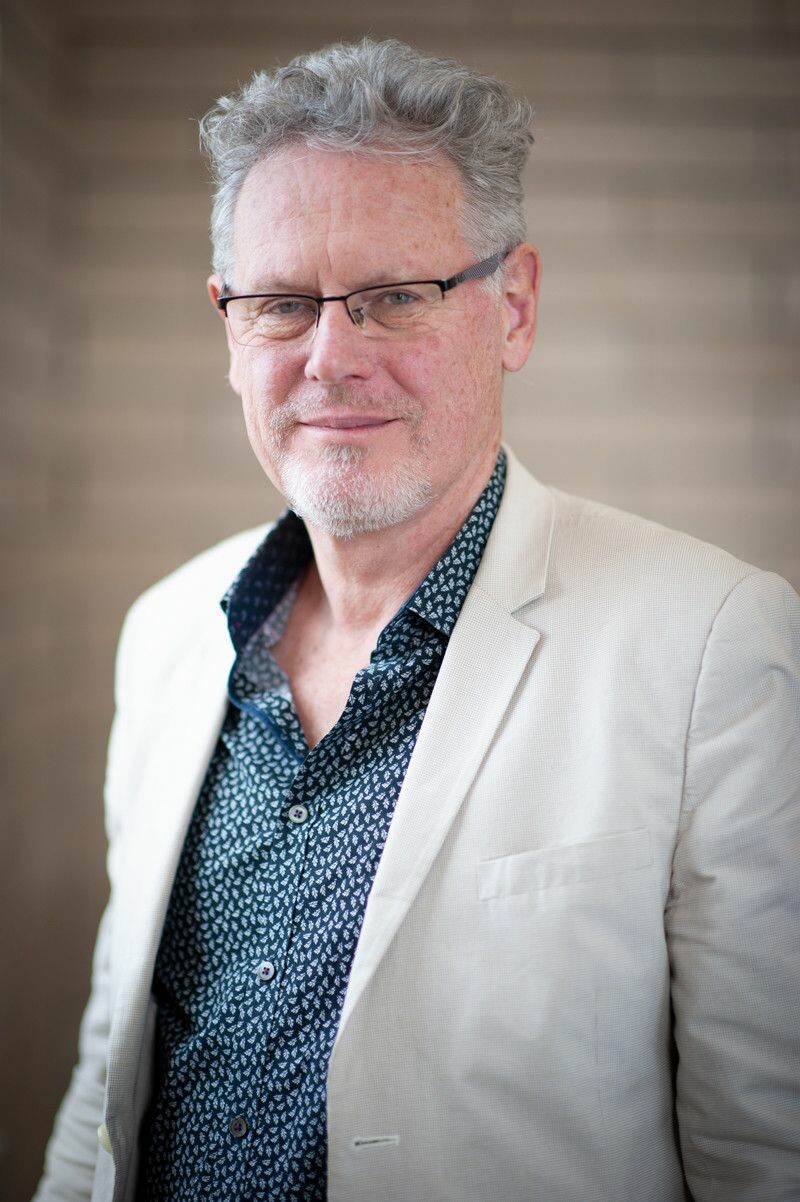 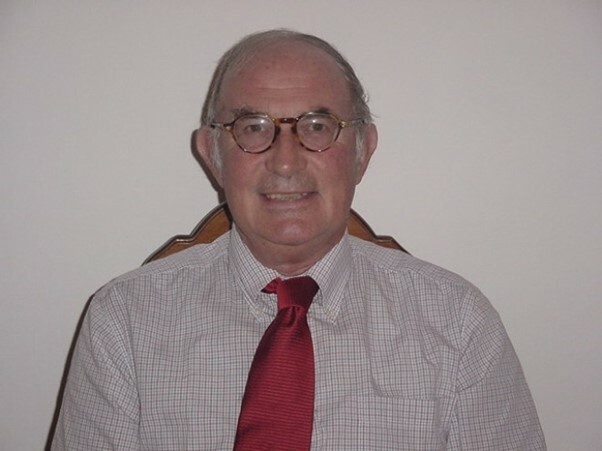 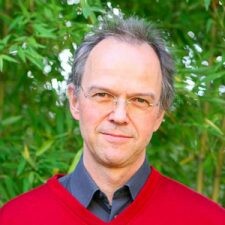 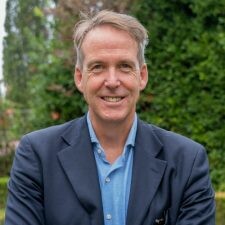 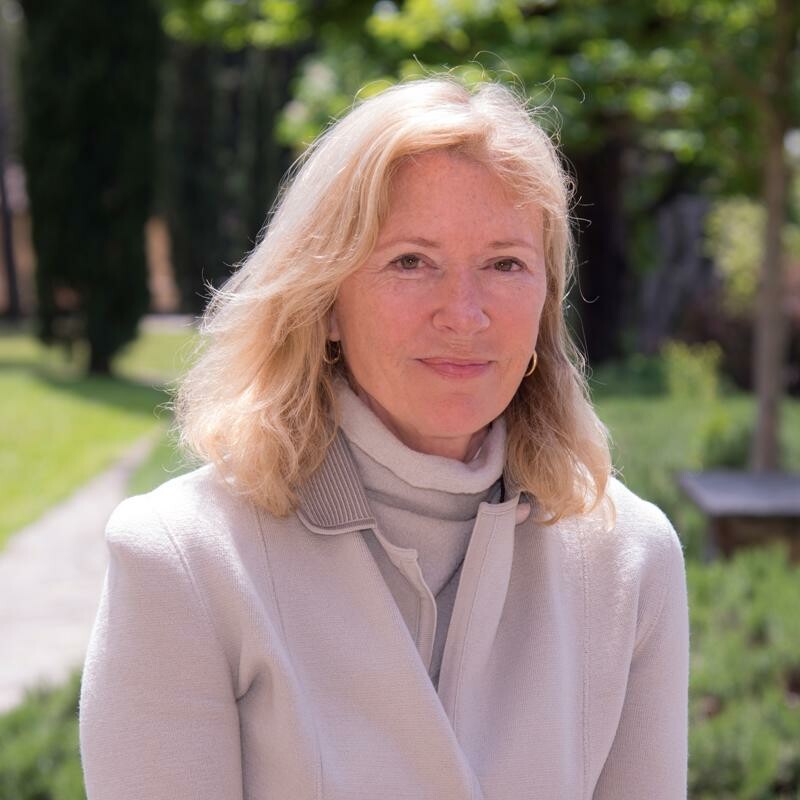 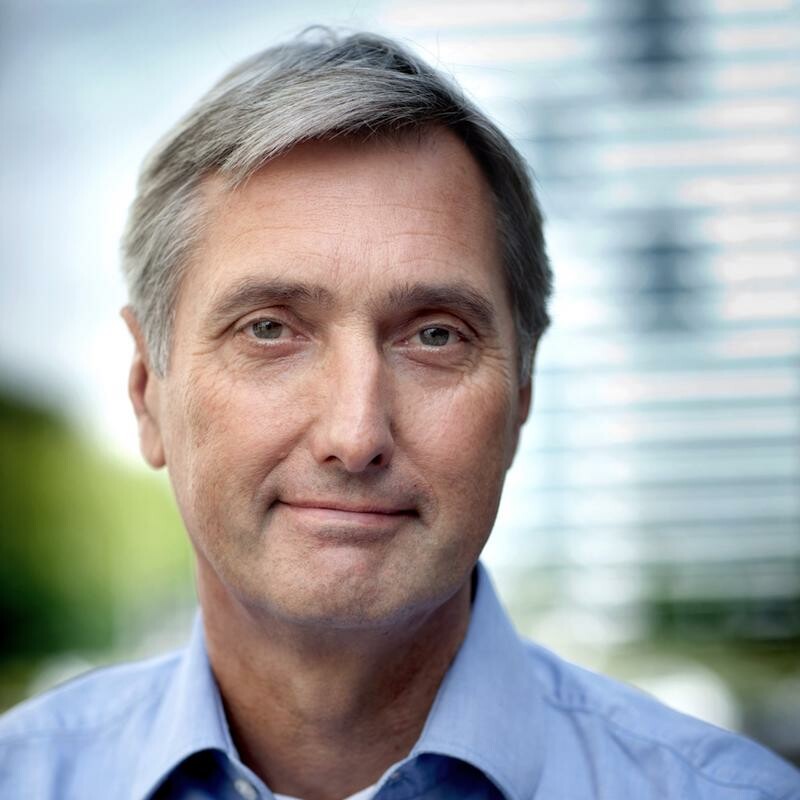 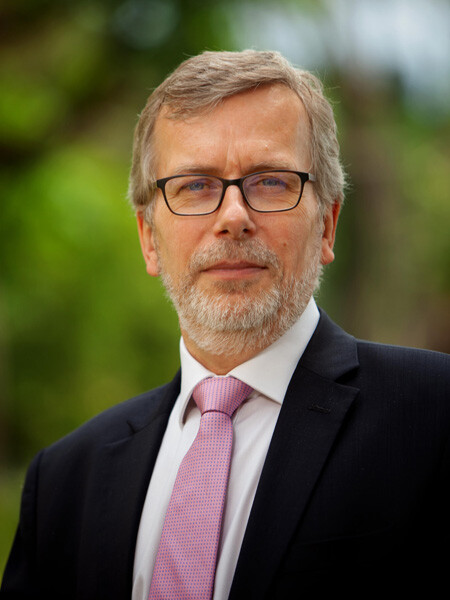 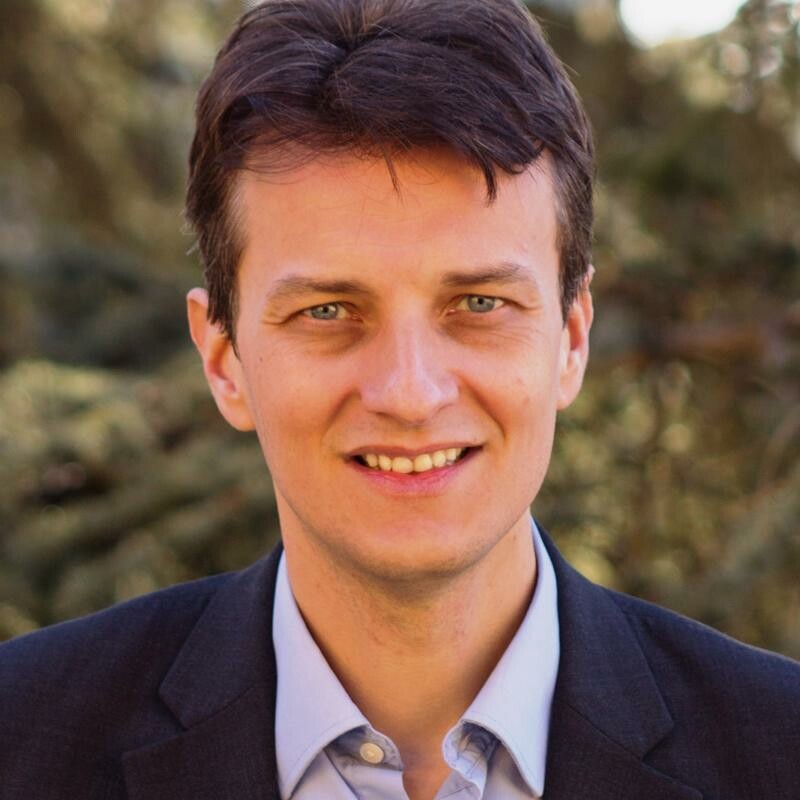