Pompeu Fabra University (UPF) is a modern, distinguished public university located in Barcelona, Spain. Founded in 1990 by the Autonomous Catalonian Government, the university is named after the renowned Catalonian Linguist — Pompeu Fabra. Despite being relatively young, UPF is one of the best universities in Spain. Currently, it ranks high among the best young universities in the world, and it is also considered to be one of the fastest-growing institutions worldwide.

The university came into existence following the go-ahead by the Catalan Parliament on June 18, 1990 to establish a new public university. The goal for creating the university was to produce professionals who were fully committed to the civic course and values in Catalonia, Spain. The first lectures were held in October 1990 in Blames building and were attended by approximately 300 students taking degrees in Business, Science, Law, and Economics.

The Pompeu Fabra University is organized into seven schools, eight departments, and a polytechnic school that help the university create, transmit, and transfer knowledge. The schools and departments collectively offer 30 undergraduate programs, 33 master’s degrees, and nine Ph.D. degree programs. The institution's main strength lies in its Health and Life Sciences, Social Sciences and Humanities, and ICT and Communication study Programs. Furthermore, while most of the study programs are offered in Spanish, 27 of their degree programs (Bachelor’s, Master’s, and Doctoral) are taught primarily in English.

As of 2014, UPF is home to more than 17,600 students enrolled in the various study programs it offers. Out of the total student count, more than 1,800 are international mobility students. There are over 1,000 teaching and research staff, including 314 permanent teaching staff, tasked with preparing students to thrive in the ever-changing and highly competitive global job market.

Like study programs, research is structured in eight departments: (1) ICT, (2) Communication, (3) Law, (4) Humanities, (5) Economics and Business, (6) Political and Social Science, (7) Translation and Language Sciences, and (8) Experimental Sciences and Health. In addition, there are several research institutes created to foster research activities at the university. The UPF Research Park is one of the notable research establishments. It was created to promote research in Humanities, Social Sciences, Information Technologies, and Communication.
World
National
Scholar
H-index
Citations
Publications
322 World 4 National 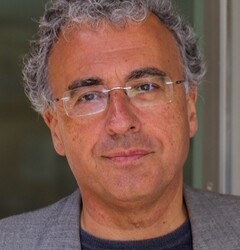 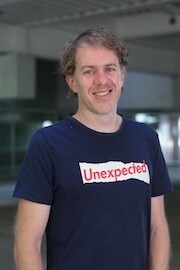 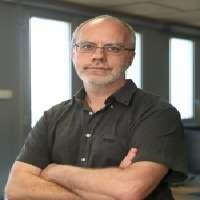 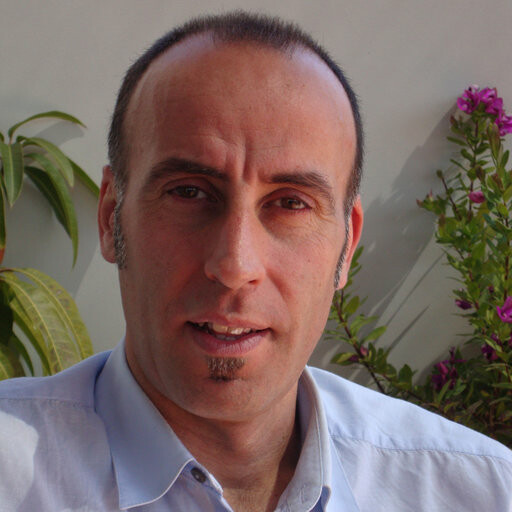 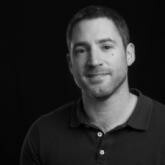 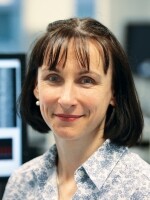 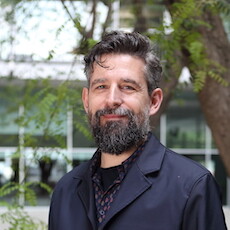