This ranking lists all top researchers from the Genetics and Molecular Biology discipline and affiliated with MIT. There are a total of 34 researchers included with 18 of them also being included in the global ranking. The total sum for the h-index values for top scientists in MIT is 3,151 with a mean value for the h-index of 92.68. The total sum of publications for top scientists in MIT is 6,567 with the mean value for publications per scientist of 193.15.

This ranking features all top researchers affiliated with MIT. There are a total of 34 scientists listed with 18 featured in the ranking of leading scientists. A top researcher is one with a h-index >= 40 in the discipline of Genetics and Molecular Biology.

The total number of all publications by prominent researchers in MIT in 2021 is 6,567 with a mean value for publications per scientist of 193.15.

Researchers from MIT have received a total of 94 awards and recognitions.

Please note that the research affiliation or university for a researcher is based on the affiliation details featured on a variety of sources, such as their personal website, Google Scholar profile, MAG profile, and LinkedIn. 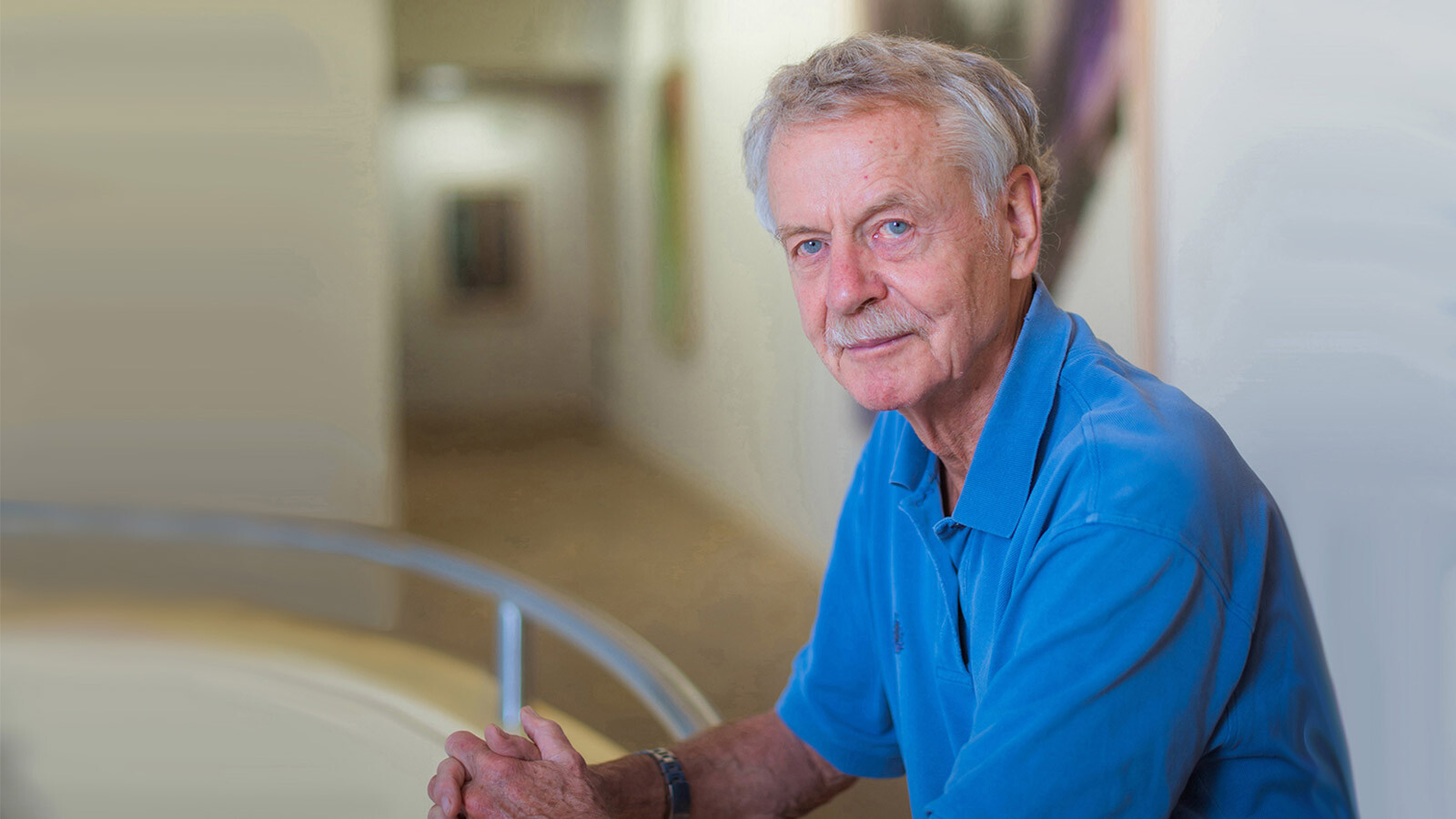 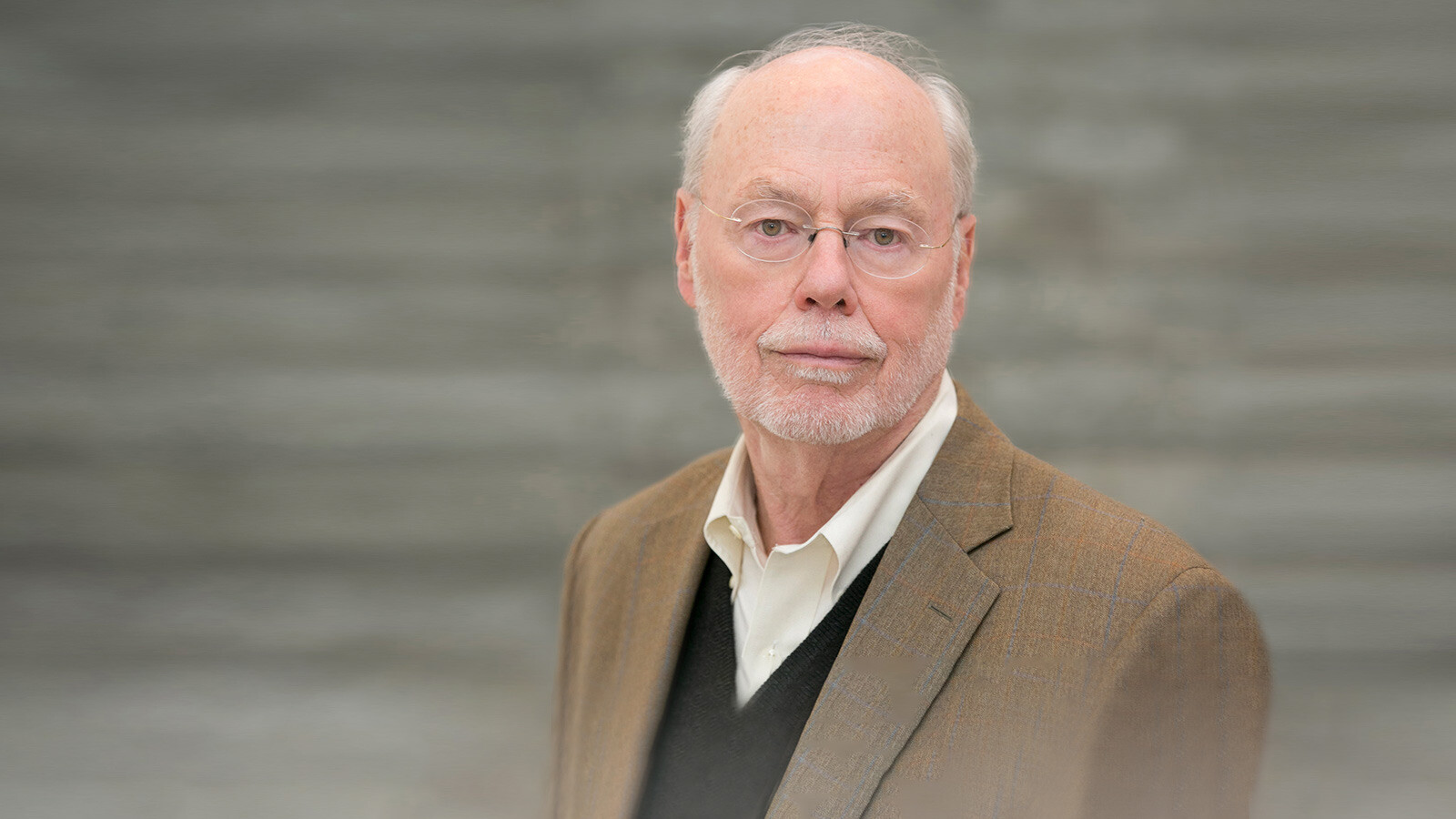 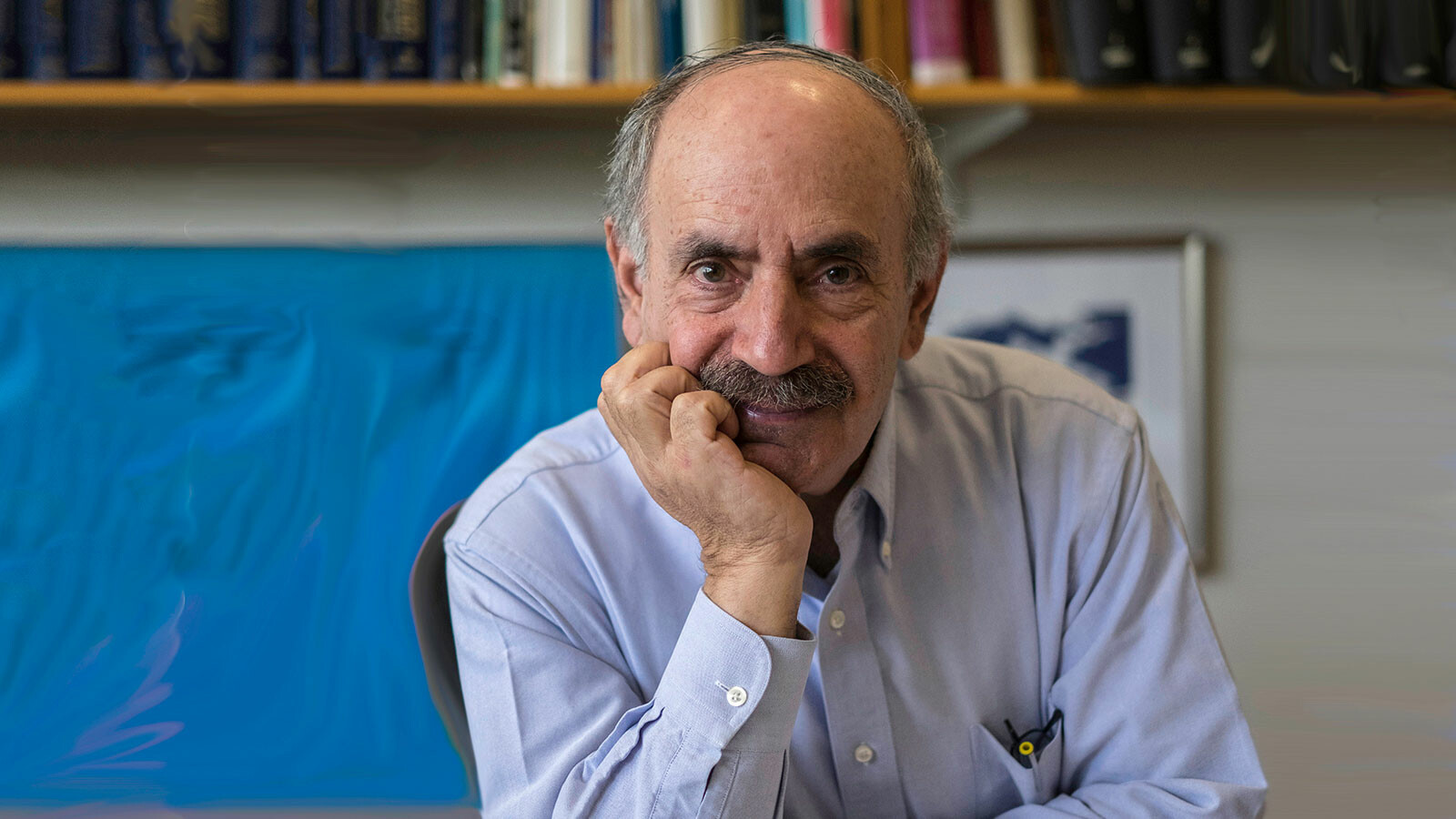 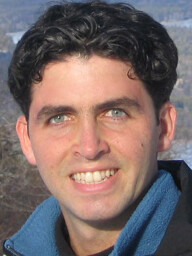 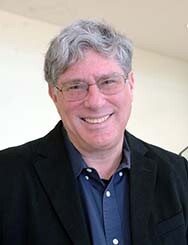 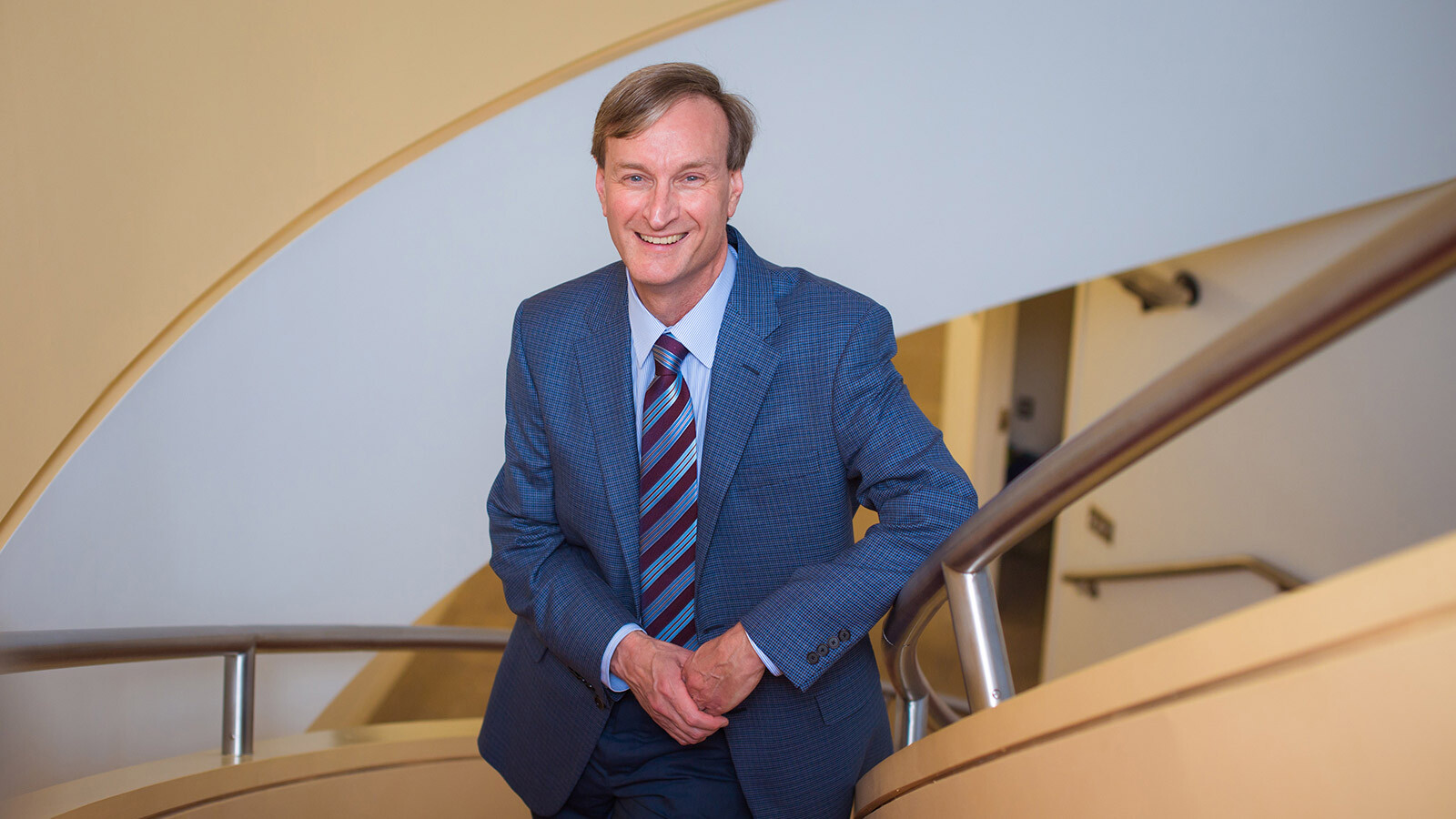 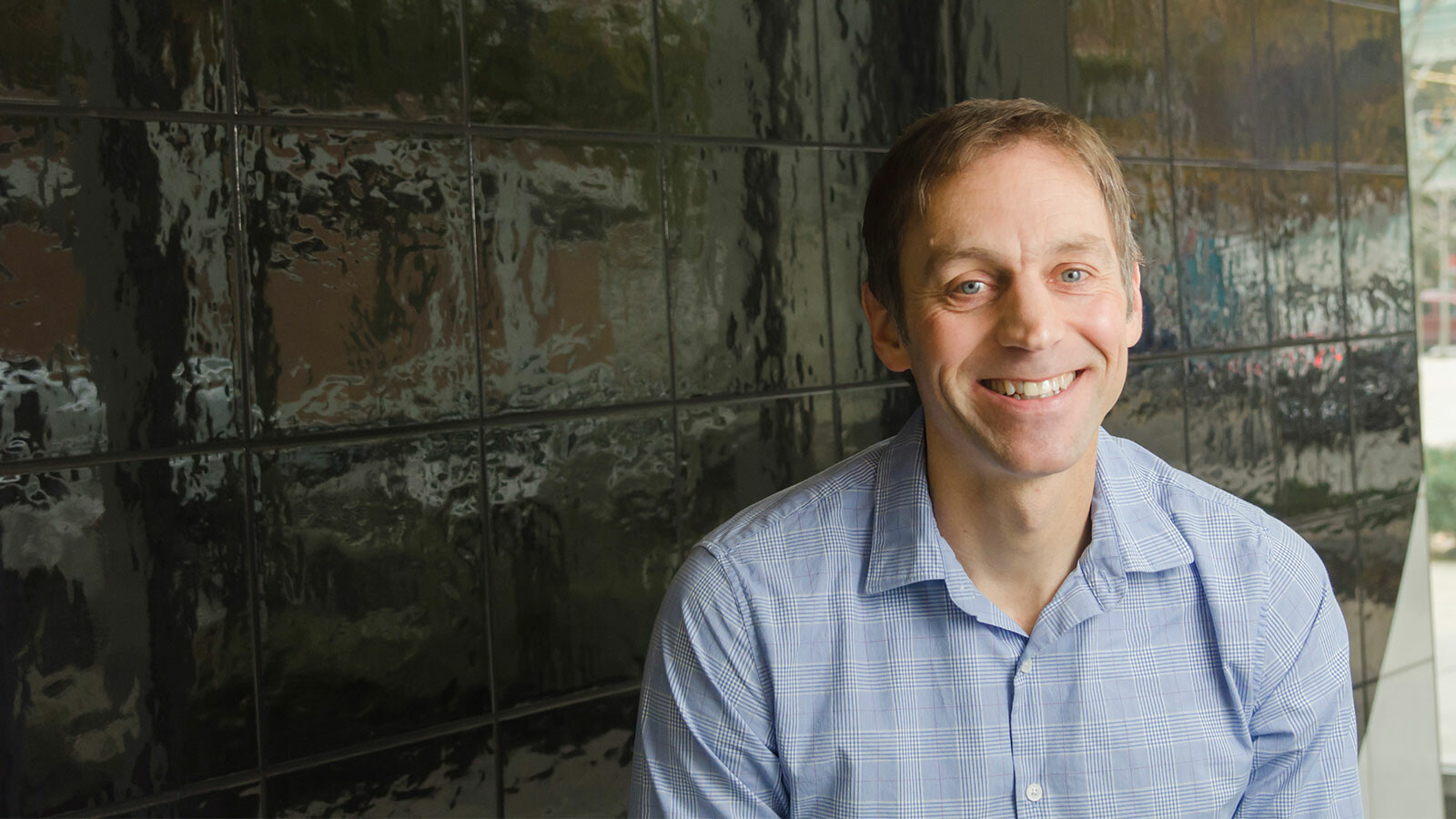 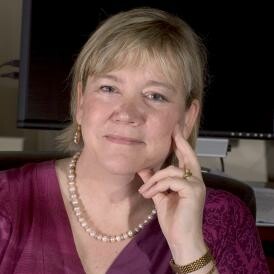 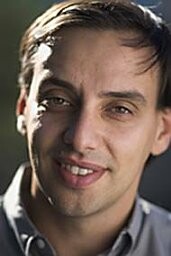 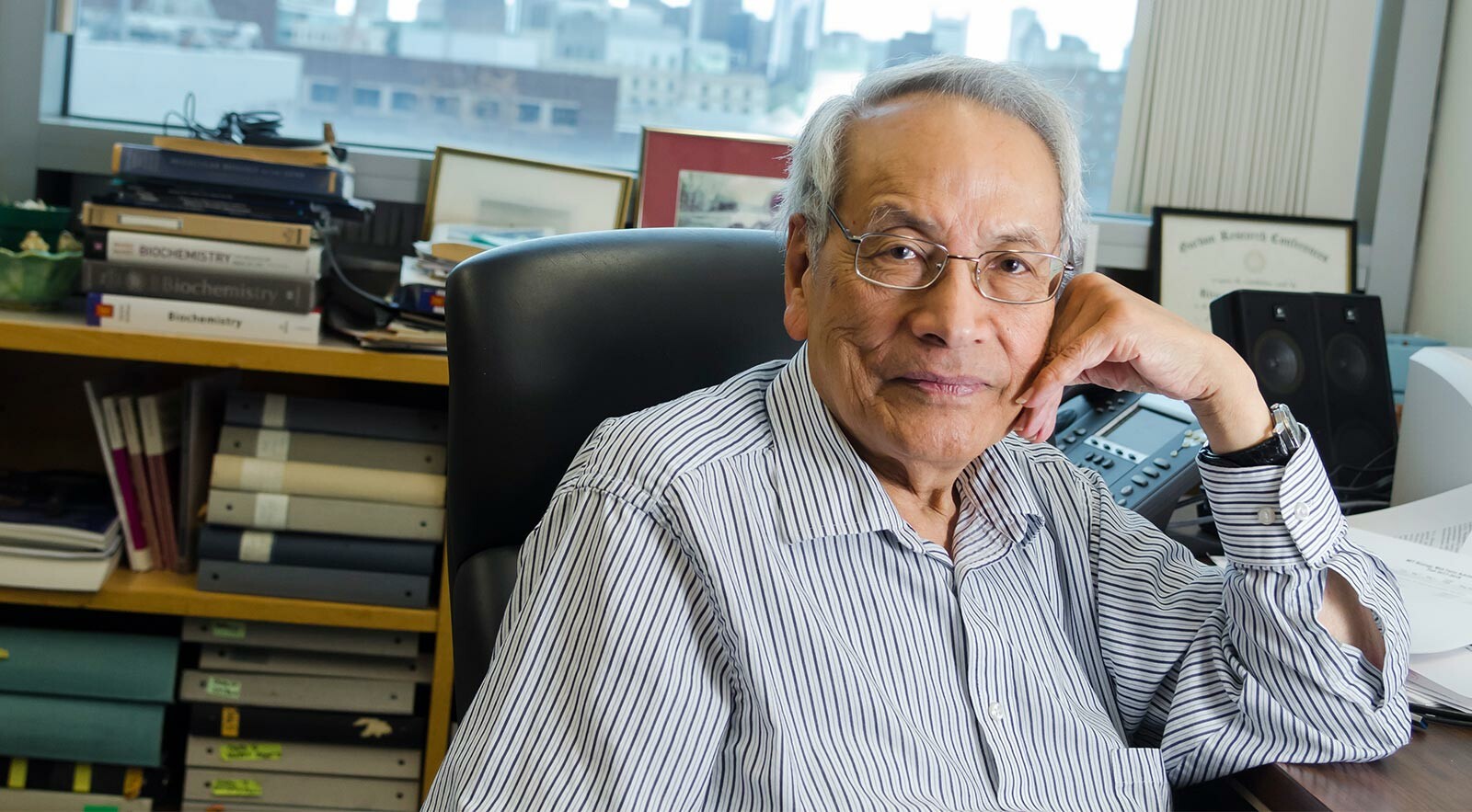 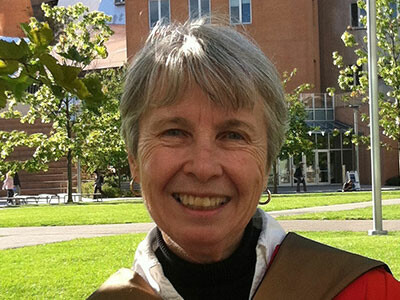 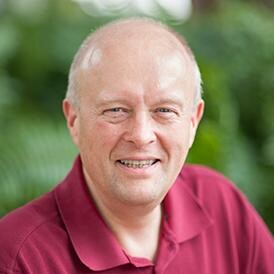 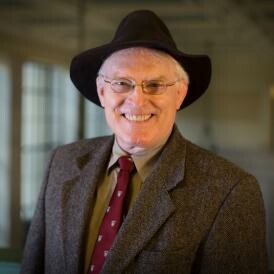 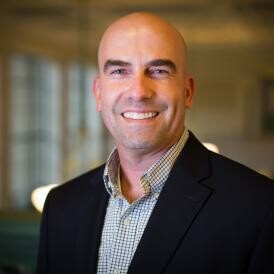 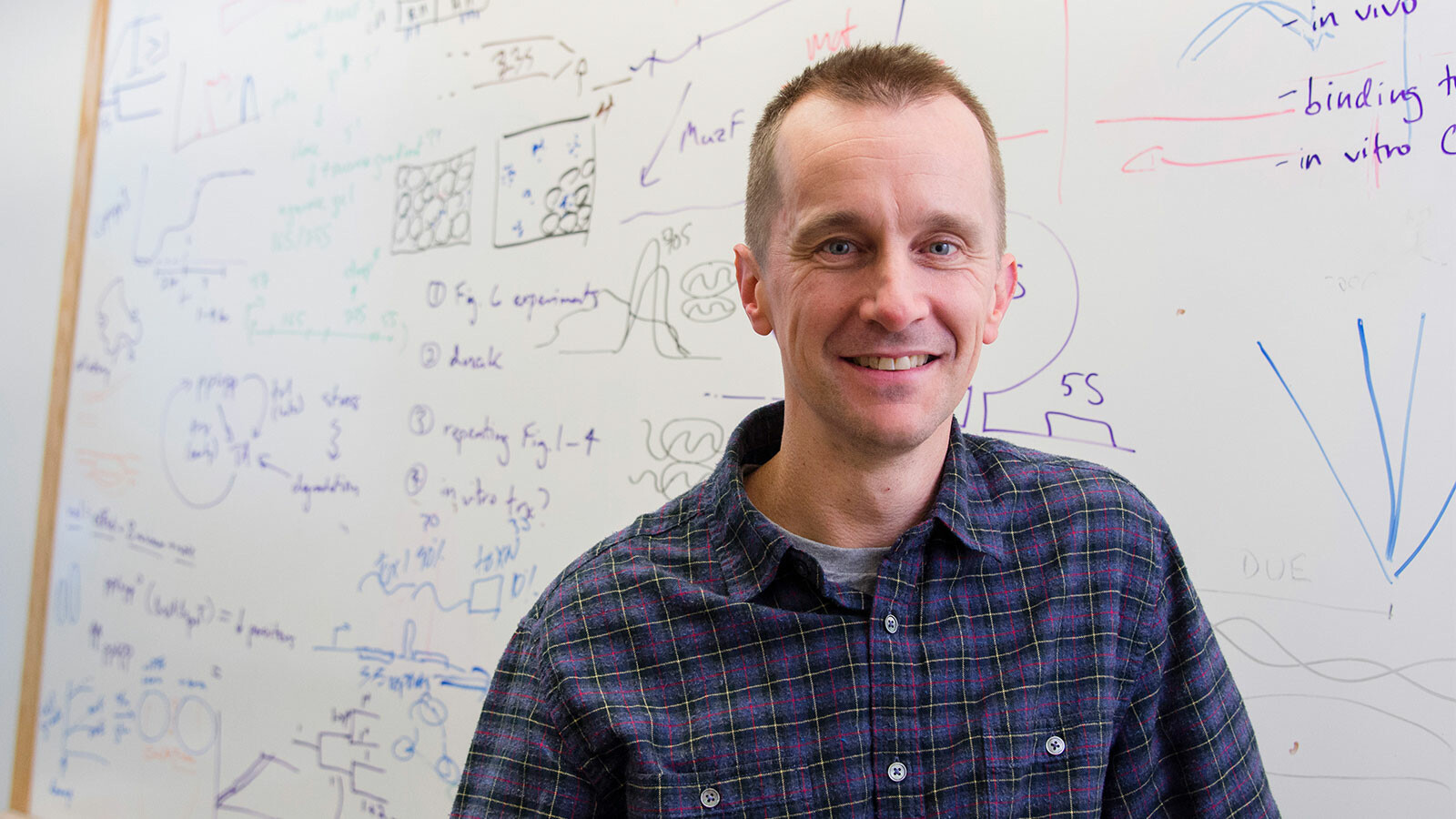 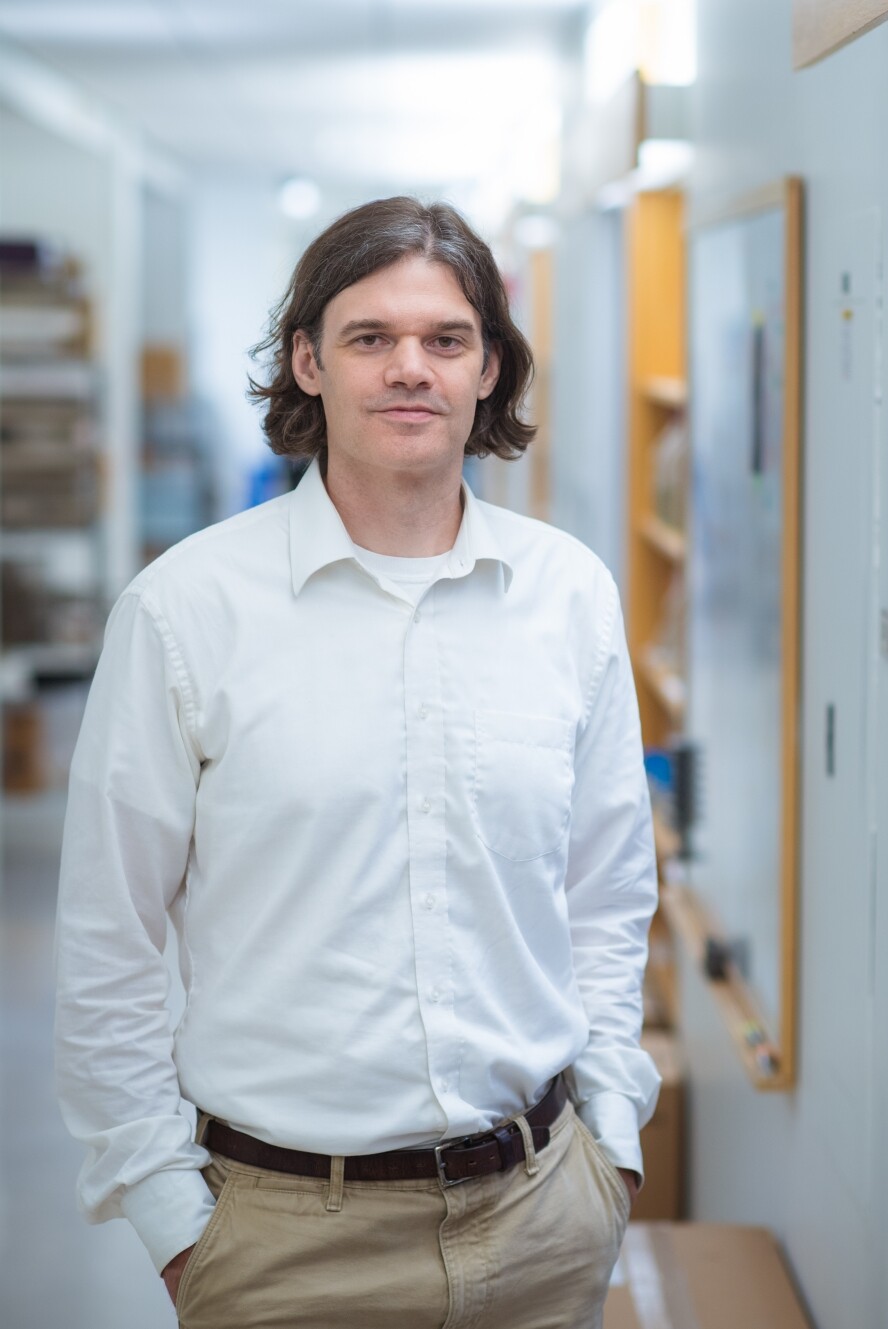 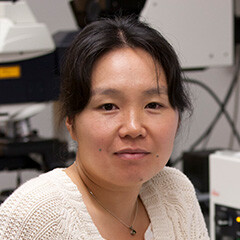