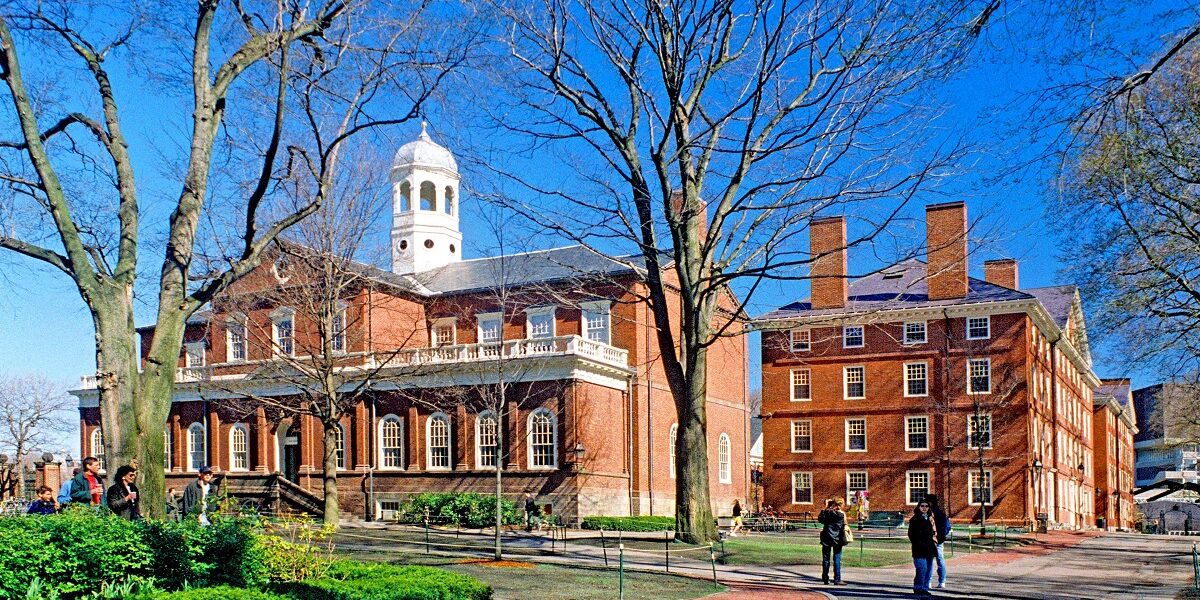 Universities are often considered as bastions of knowledge where scholars can learn about their chosen fields. It is where students looking to pursue a particular academic interest or expand their career opportunities can thrive. However, a student’s experience at a university may often be influenced by many components, such as how well an institution is funded, how diverse the institution is, as well as how expensive the cost of tuition is. As such, it is important to understand the current state of universities.

This article aims to address this by shedding some light on the different university statistics from the financial state of higher education institutions to their enrollment rates. With the topics discussed here, university administrators, educators, as well as students can better understand what factors are affecting how universities are run today and where the sector is headed in the coming years.

According to 2020 data from the U.S. Census Bureau, the American public is becoming more educated through the years. That is, we can see a smooth progression if we compare the percentage of adults that graduated college from the past to the present. From 25.6% of college graduates in 2000 to 29.9% in 2010 to 36% in 2019. These are good figures and they result from several factors working together, such as the increase in the number of universities in the U.S. and more accessible university programs.

University-level education is a billion-dollar market that is expected to further grow over time, as shown in the following set of statistics. However, as the global COVID-19 pandemic continues to ravage the world, the future of higher education is filled with uncertainties. Bumpy weeks are sure to follow and smaller institutions are more likely to suffer a major blow. There is no solid estimate of the amount and type of damage that COVID-19 will bring to the sector but the following statistics detail some of the financial states of universities to help give you an idea.

Any change, trend, or news about the higher education sector is sure to affect the enrollment rate of universities. Add to that the personal circumstances of students and their families. This is why it is not surprising for enrollment figures to regularly fluctuate. Similarly, dropout rates are an interesting point of the matter as they can be affected by various enrollment trends (Straton, S.L., 2006).

Cost of Studying at a University

While tuition is the first thing that comes to mind when the cost of studying is talked about, it is far from being the only concern of university students. Learning materials such as books, cost of rent, and events like field trips are just a few concerns that students and their families must take note of. Even then, expenses can still greatly vary when you consider other important factors, such as the course of the students and the type of institution they are planning to go to. With that said, here are some of the costs that a student will have to shoulder when pursuing studies in a university. 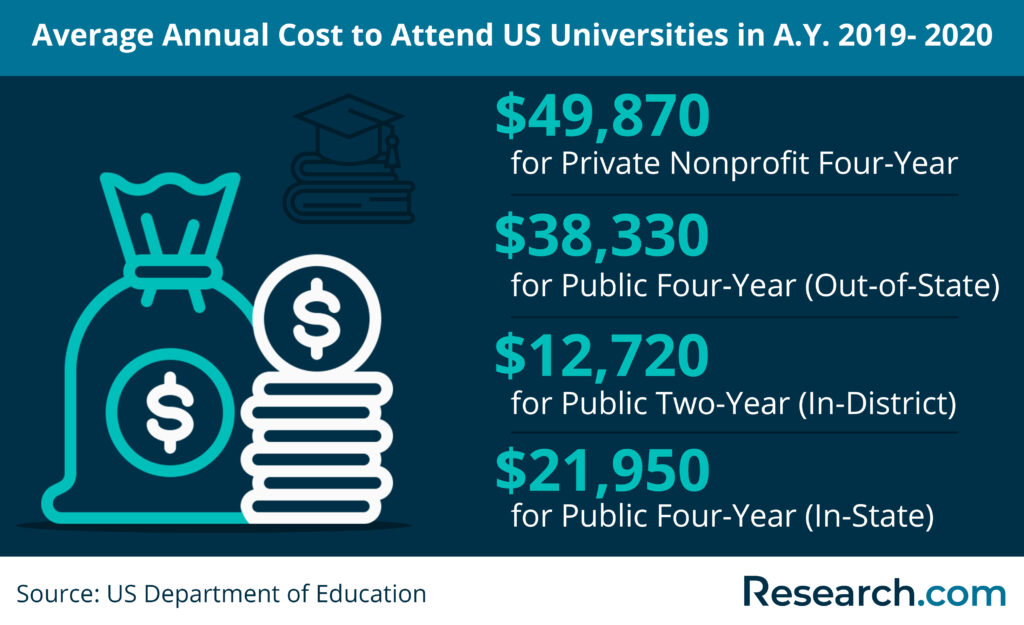 A university is an important element for a nation that wants to progress. As such, more institutions and university programs are popping up all around the world. The belief that educational attainment is a good way of improving the socioeconomic status of aspiring students and their families is increasingly becoming more convincing. As a result, more students are enrolling at universities to pursue a study of higher knowledge, even at its financial cost.

Data related to universities are impossible to enumerate in a single article and thus, higher education students and educators alike are advised to read more about them to remain abreast of the different issues surrounding the topic. Trends are also on the constant shift so being on the lookout for something that could be of impact to them is a big help in anticipating the important information regarding higher education in the coming years.