This 1st edition of top scientists ranking for Neuroscience was published by Research.com, one of the major websites for Neuroscience research offering credible data on scientific contributions since 2014.

The h-index threshold for approving a scholar to be considered is set to 30 if most of their publications are in the field of Neuroscience. The inclusion criteria for scholars to be considered into the ranking of top scientists are based on the discipline h-index, proportion of the contributions made within the given discipline in addition to the awards and achievements of the scientists. The discipline h-index threshold for listing top scientists is set as an increment of 10 depending on the total number of researchers estimated for each discipline whilst ensuring that the top 1% of leading scientists are considered into the ranking.

Because the main goal is to ensure that only genuine researchers are included in the ranking whilst without doubt we believe that numbers are never meant to be an obsolete measure to quantify the precious contributions of scientists. This is why we manually verify each profile and cross-correlate it against publications in a wide range of credible sources. Even though it’s not a metric defining a scientist’s position in the ranking, the amount of documents published in major journals and conference proceedings should constitute a reliable secondary indication of their contribution to research in a given discipline. Position in the ranking is based on each scientist’s h-index using data compiled Microsoft Graph, which is the most prominent and well-established bibliometric database of this type available to the scientific community. A detailed definition of our research process can be found on our methodology page.

Our aim is to inspire scholars, entrepreneurs, and decision-makers worldwide to explore where leading experts are heading and to provide an opportunity for the entire scientific community to discover who the leading experts in specific fields of research, in different countries, or even within research institutions are. 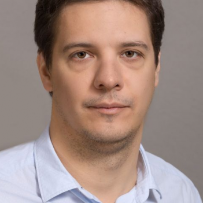 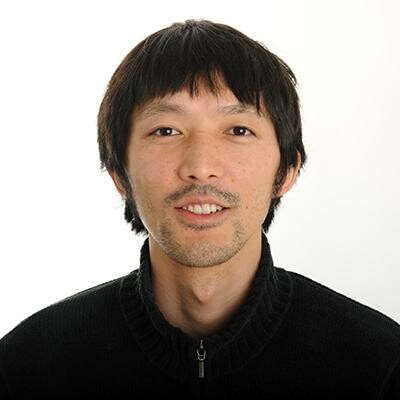 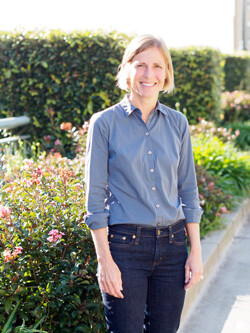 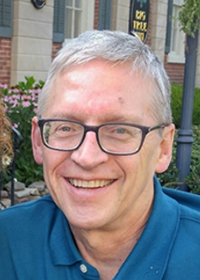 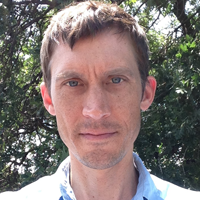 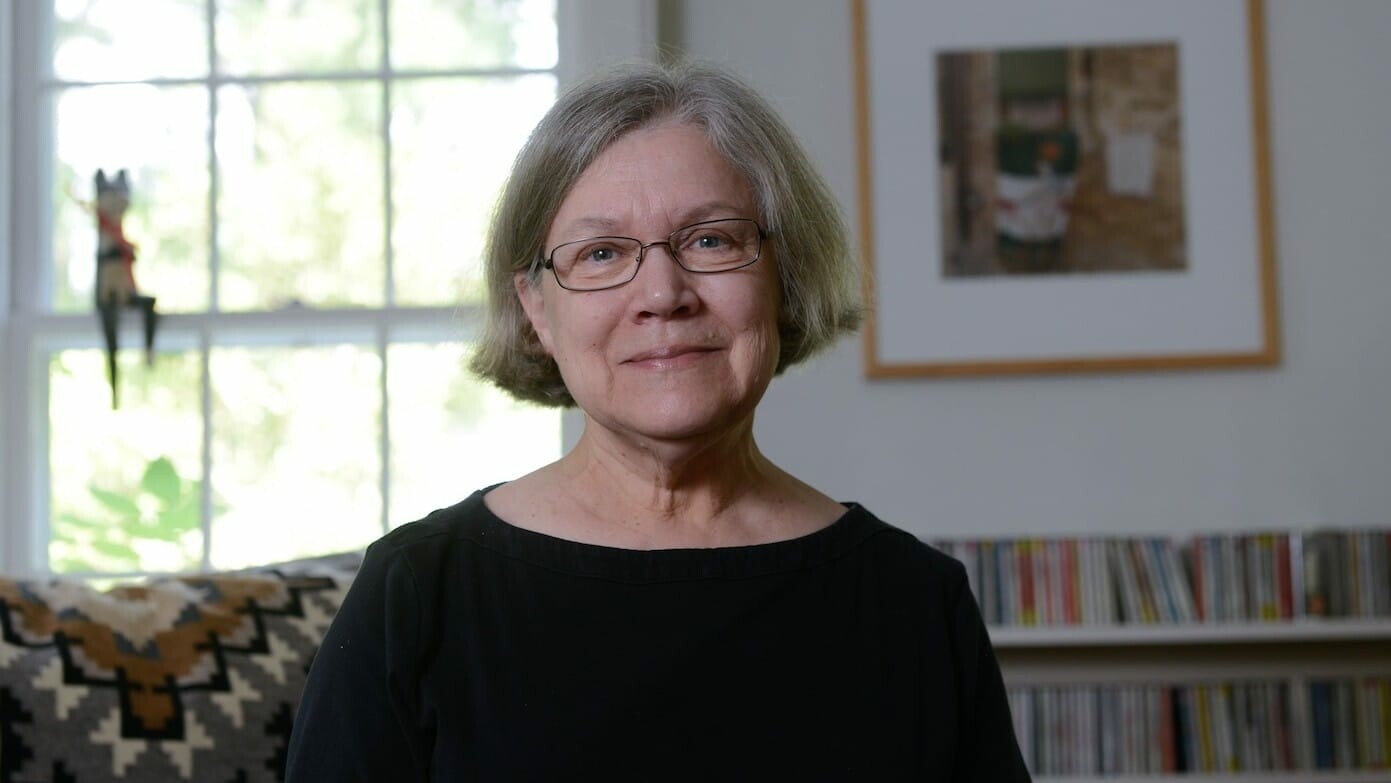 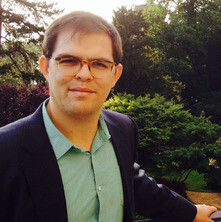 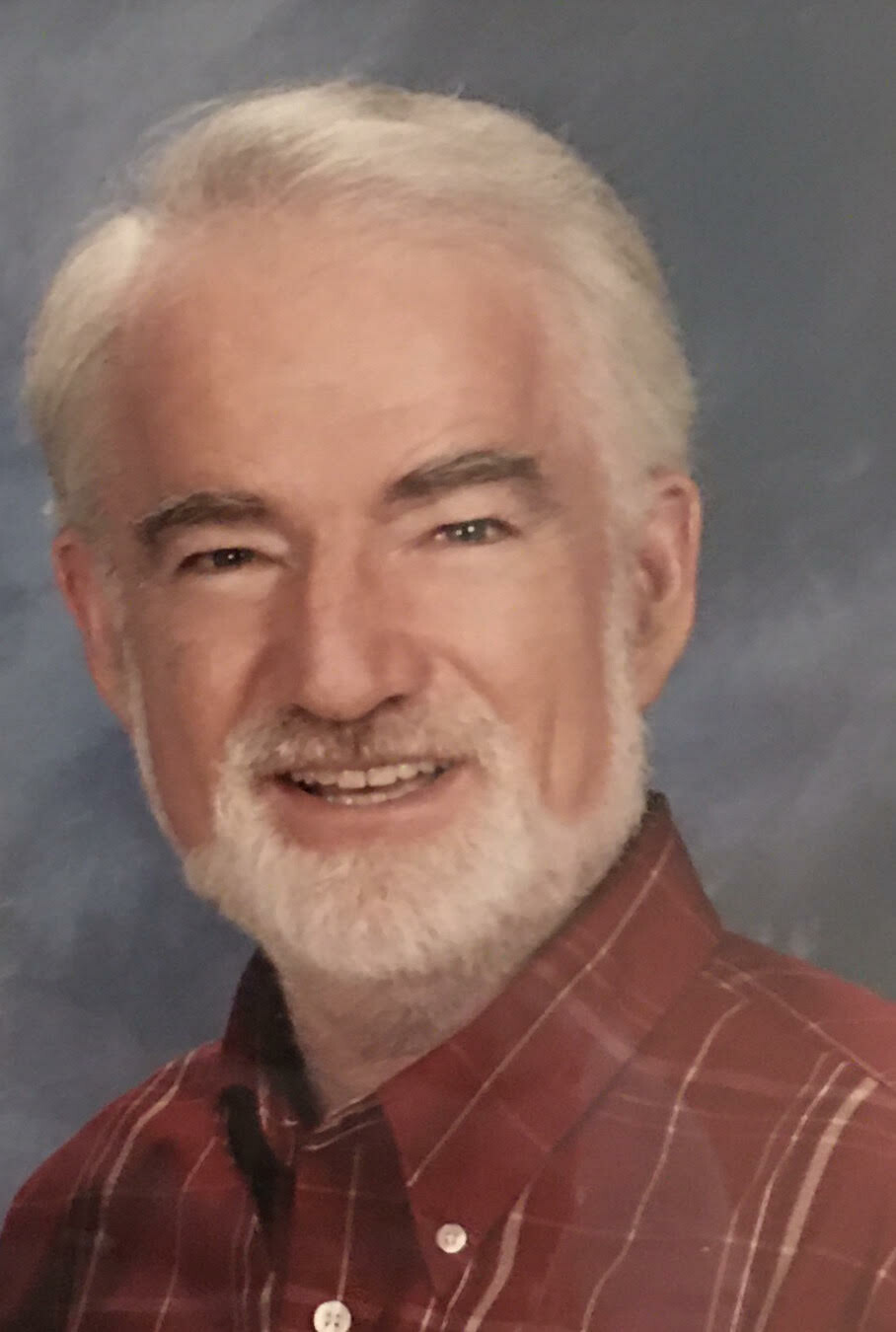 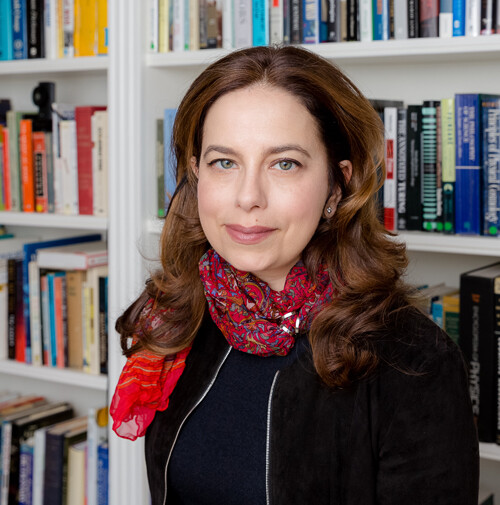 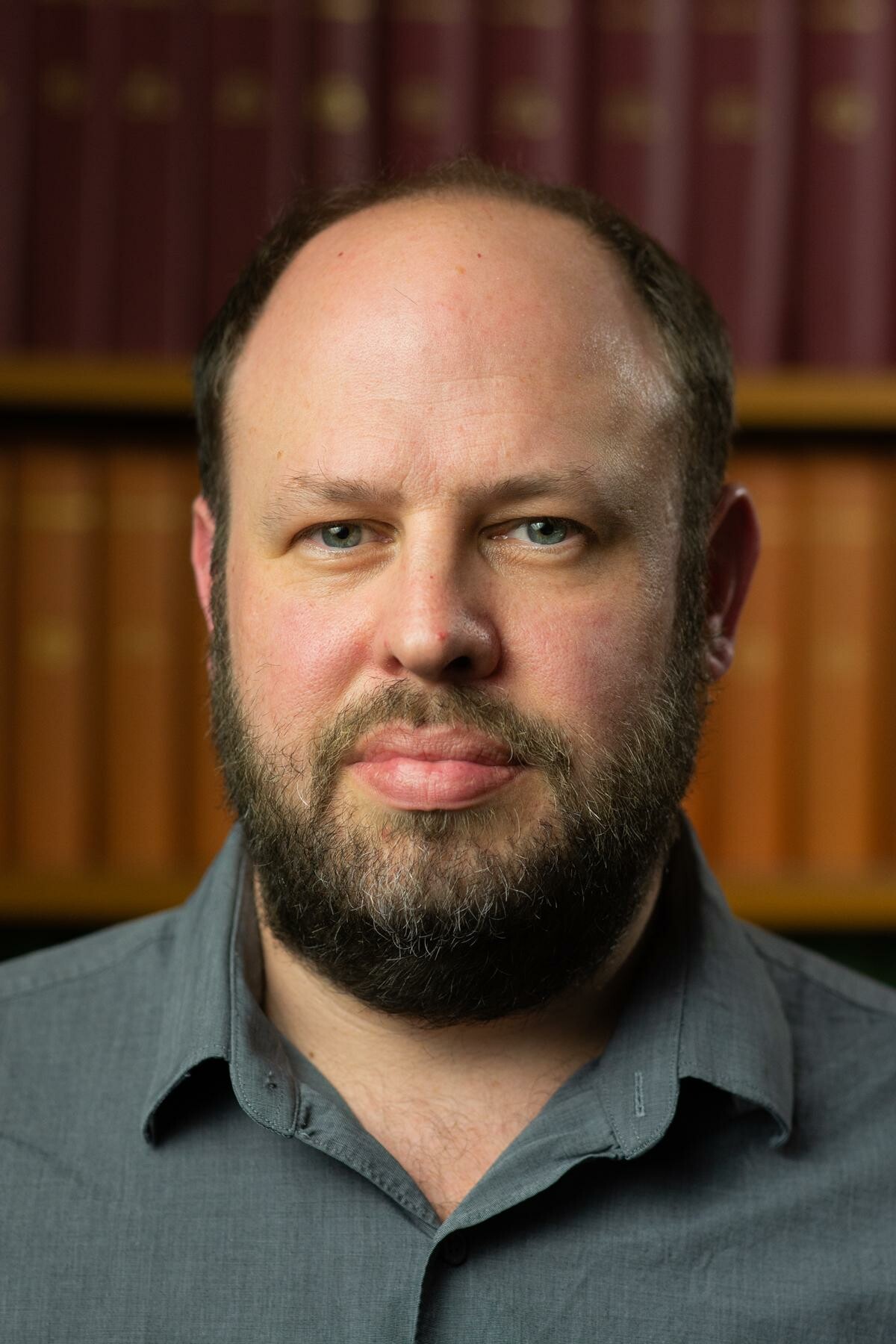 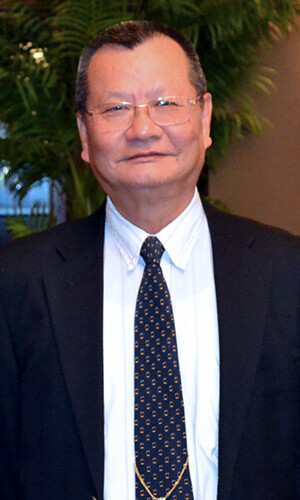 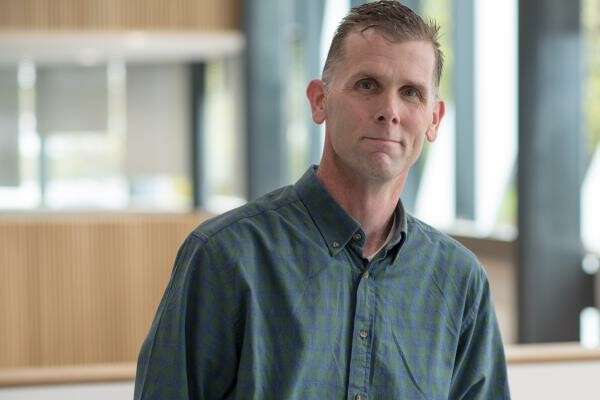 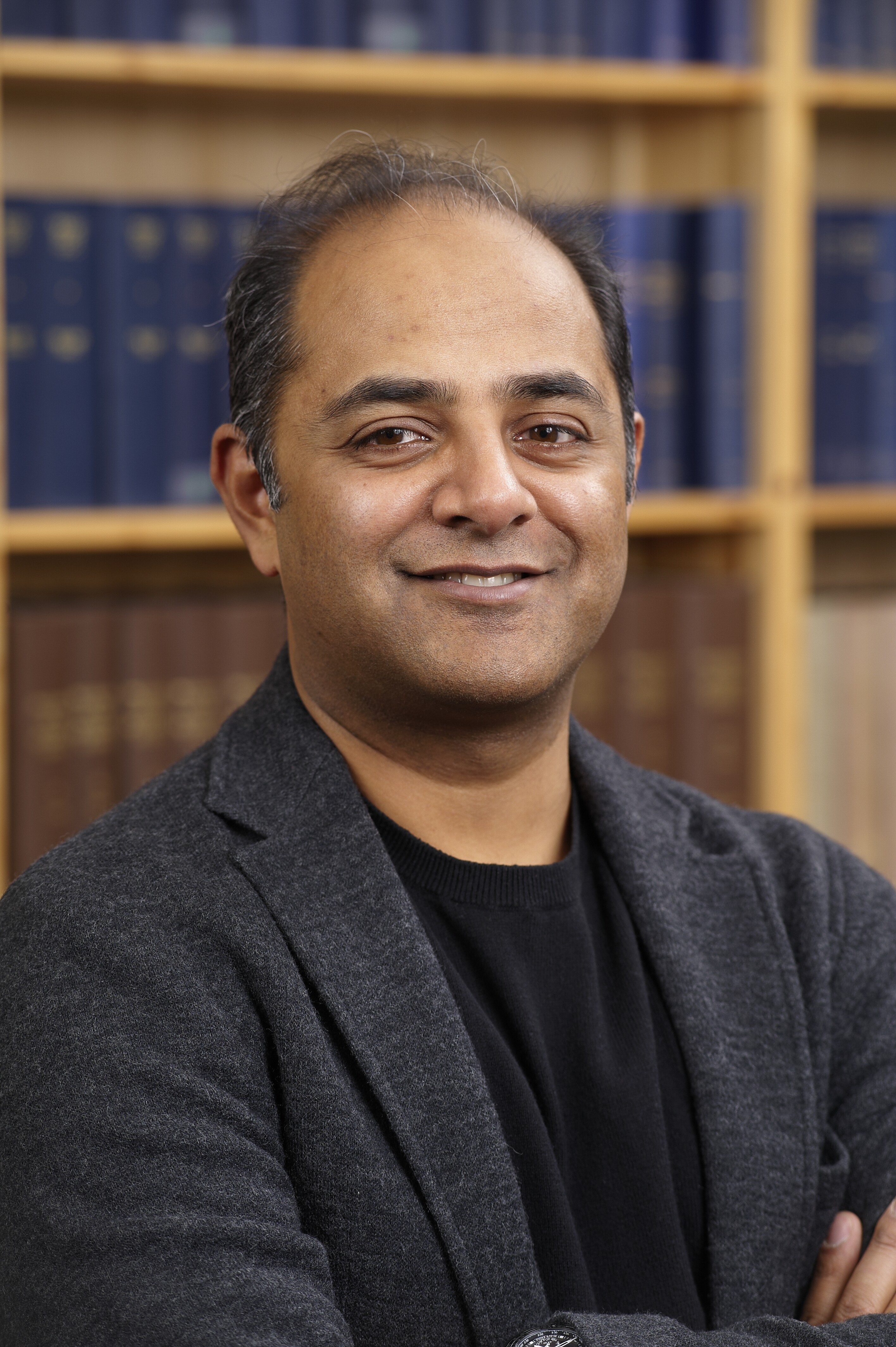 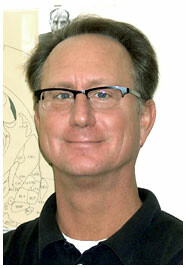 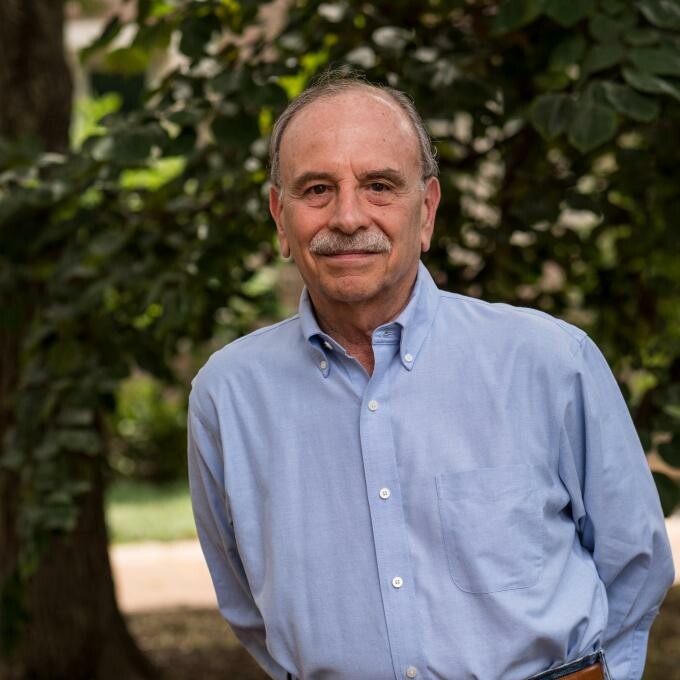 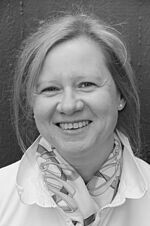 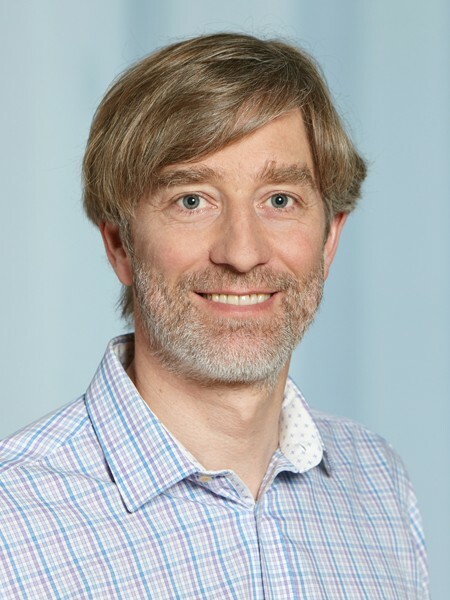 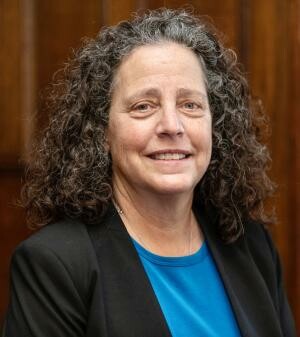 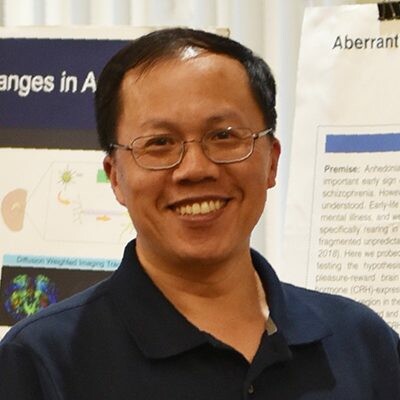 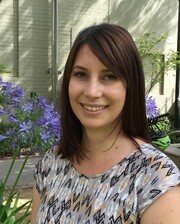 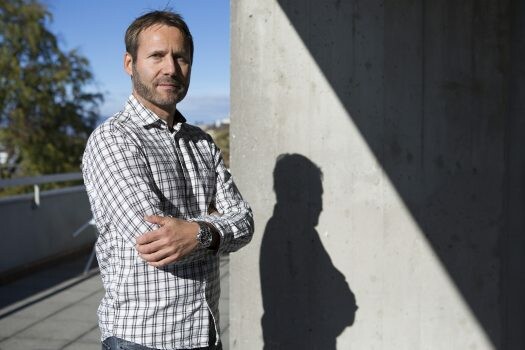 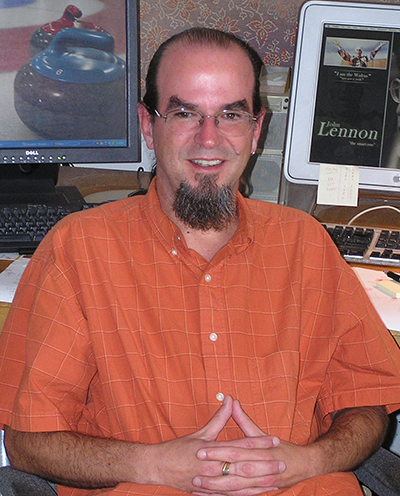 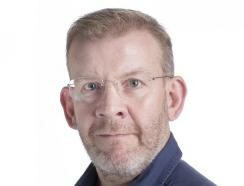 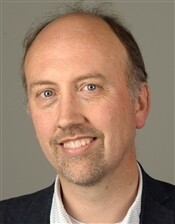 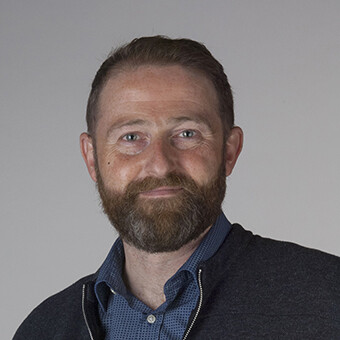 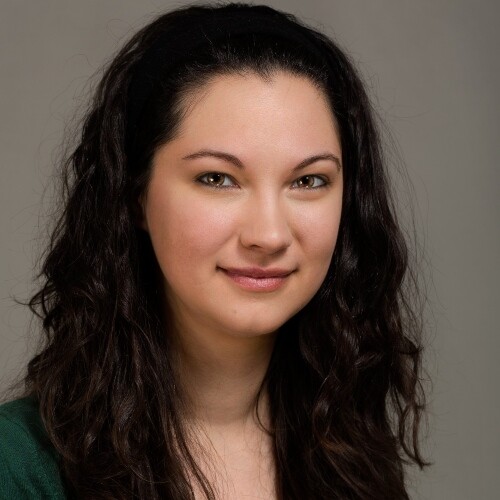 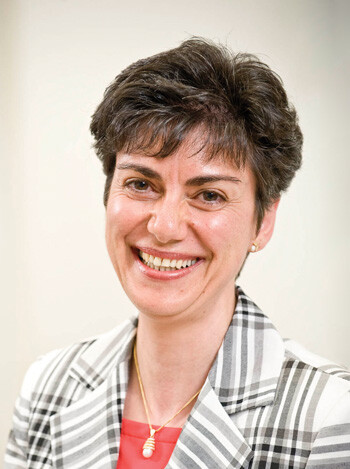 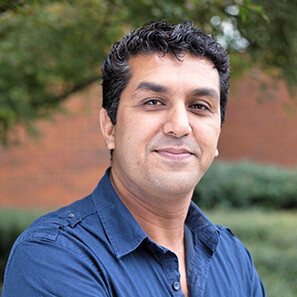