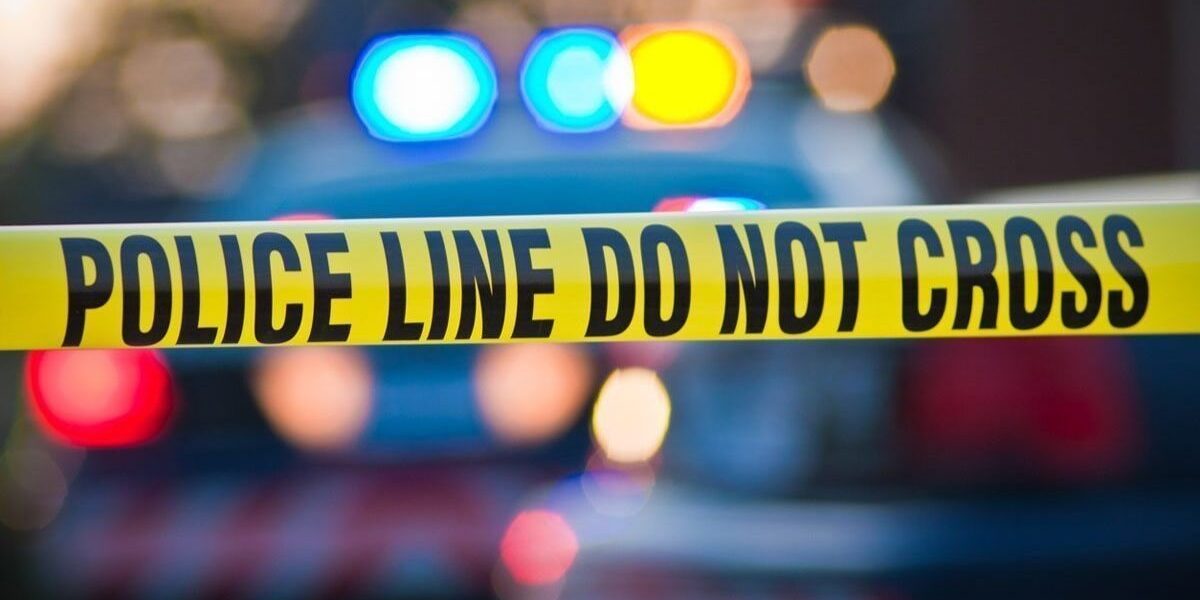 When selecting schools, students and their families have many considerations. Together with financial, academic, and geographical factors, one major consideration is campus safety (Merianos et al., 2017). This is because schools are presumed to provide safe spaces for learners to discover and cultivate their own interests, concentrate on their studies, and socialize with others. This, however, is the ideal. Reports of incidents of violence through the years left parents, students, and teachers questioning if their campuses are really safe. And, this runs across all levels from high schools to universities. Educational institutions whether owned privately or being run by the state have witnessed crimes occur, ranging from bullying and sexual assault to hate crimes and school shootings (Musu et al., 2019).

To provide some insights into the extent of the issue as well as what measures campus administrators are doing to resolve the problem, this article has compiled some of the key student crime statistics affecting K-12 and higher education institutions. As such, this shall serve as a resource for students and parents to understand the situation and for administrators and educators to stay abreast of the problem and see how other schools and universities are handling it.

Aside from key information highlighting student crimes, the article also discusses the significant effects of such incidents to students and staff. It also sums up common programs implemented by various educational institutions to prevent student crimes and provide support to victims.

Youth violence is a global public health and social issue with crimes ranging from bullying to homicide. The majority of such incidents happened at school or are school-associated crimes (Shimizu, 2020). While reports from each country vary, it is evident that school-associated crimes are prevalent regardless of the economic and socio-political status of the country. Students experience bullying, physical fighting, sexual crimes, physical assault, and homicide, among others.

The number of on-campus crimes has been decreasing by about 32% from 2001 to 2016 (Musu et al, 2019). However, experts say that many school-associated violence remain unreported to the authorities (Ouellet & Taylor, 2019). Victims and their parents cite ineffective systems in place, non-mandatory reporting, and other issues plaguing school systems, which prevent them from taking appropriate actions. This is why more and more studies are being conducted to examine the nature and prevention of school violence; these scholarly initiatives aim to more effectively comprehend offender behavior, school crime protective methods, and student victimization (Crawford & Burns, 2015).

Below are some of the findings from the U.S. Department of Education’s study on Indicators of School Crime and Safety (Musu et al., 2019).

Young people experience various crimes in their lives, such as homicide, sexual violence, bullying, and other non-fatal violence (Shimizu, 2020). Many of these incidents happen at school or are school-related.

School violence can be one or a combination of the following: physical violence, psychological violence, and sexual violence (UNESCO, 2019). The manifestation of such violence in schools varies between different parts of the world. Furthermore, some of these incidents happen outside school premises but are school-associated as students and school staff are involved.

Bullying remains the most common type of crime committed in schools worldwide (UNESCO, 2019). It involves various forms of aggression, such as physical bullying, psychological bullying, sexual bullying, and cyberbullying. At school campuses, bullying is a rampant and detrimental type of peer victimization that involves frequent and deliberately harmful behavior inflicted by a more dominant group or individual versus a less powerful group or individual (Gini & Pozzoli, 2009, cited in Broll & Lafferty, 2018).

Here are some facts reported by UNESCO in their Behind the numbers: Ending school violence and bullying study.

Homicide is an increasing threat to students around the world as well. Below are facts that describe the current homicide rates in schools and colleges as reported by the World Health Organization’s Youth Violence study.

Impact of Crimes in Schools

Both violent and non-violent crimes in schools and colleges have negative effects on students. In general, students who were subjected to these crimes suffer academically (MacMillan & Hagan, 2004). Additionally, students who were subjected to or are aware of crimes on their campuses have poor attendance due to fear  (Ringwalt, et al, 2003). And, of course, this has a negative impact on their mental health and may ultimately affect their career goals.

Students are not the only ones affected by crimes in schools. Criminal incidents disrupt the overall atmosphere of schools and colleges (Henry, 2000). This affects the staff and the community in providing a conducive environment for learning. This is why parents always prefer to have their children enroll in safe college towns.

Student crime prevention involves programs and efforts from students to the community. A concerted effort by educational institutions, local administration, and the government along with the cooperation of the parents and the neighborhood are required to effectively prevent crimes in schools and mitigate its effects (Cook et al., 2009).

School and college campuses around the world are beginning to tighten their security measures. This is especially true for neighborhoods with high crime rates. Some of the measures are:

In order to minimize the victimization of students and staff, support programs are necessary to address behavioral and social health issues in the school population. Such endeavors range from prevention to resolution of conflicts in order to deescalate situations. Student support programs may include:

Cooperation with the Parents and the Community

Continuous communication with the parents ensures that educators have a clear picture of the students’home situation. Furthermore, programs within the community allow schools and colleges to promote the safety of the students and the staff. Some of these may include: 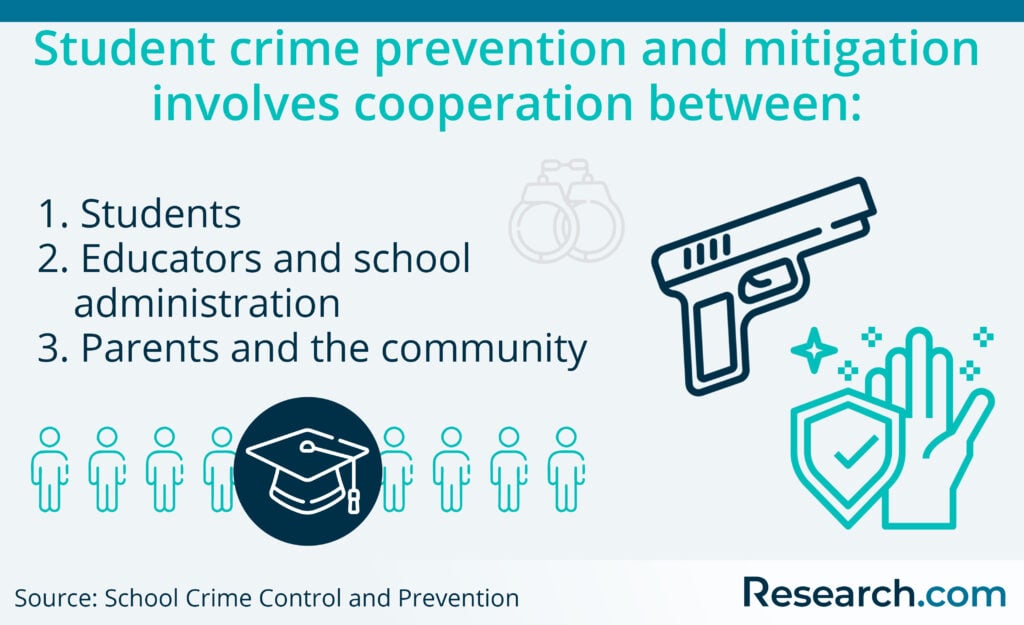 Violence against the youth, particularly students, is considered a worldwide health and social problem. Fortunately, violent and non-violent criminal incidents have been decreasing across the globe. On-campus and school-associated crimes include, but are not limited to, homicide, bullying, sexual violence, illegal drug use, and more. It should be noted that there is limited data on how extensive such crimes happen in schools, and how many incidents remain unreported.

These crimes significantly affect the ability of students to learn. It affects their sense of security, which leads to decreased academic performance and school attendance. Students who experience crimes regularly often develop anxiety, depression, and other behavioral issues. Furthermore, crimes affect staff and educators, including their ability to facilitate the learning of students.

On the bright side, various studies have been conducted to fully understand the effects of crimes and what measures can be made to prevent and mitigate them. Programs have also been developed and implemented to provide student support, especially for those who are vulnerable. Additionally, school and college campuses have begun increasing security measures, especially in areas where crimes are prevalent.

However, the efforts to curb this problem must not stop there. Students, parents, educators, and school administrators must continue to reach out to their respective communities to create a safe space for students in and out of school campuses. Meanwhile, parents must remain vigilant and proactively check if their kids’ schools are rolling out the necessary security measures. After all, the cooperation of students, educators, school administrations, parents, and the community is required to prevent crimes and provide support to those who are vulnerable. 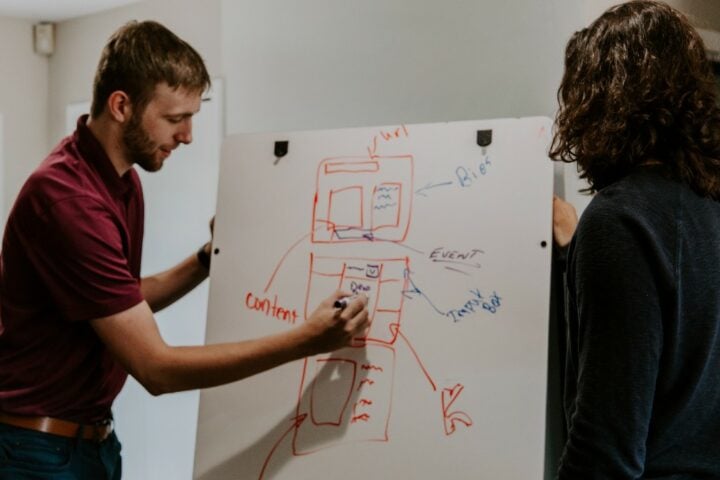 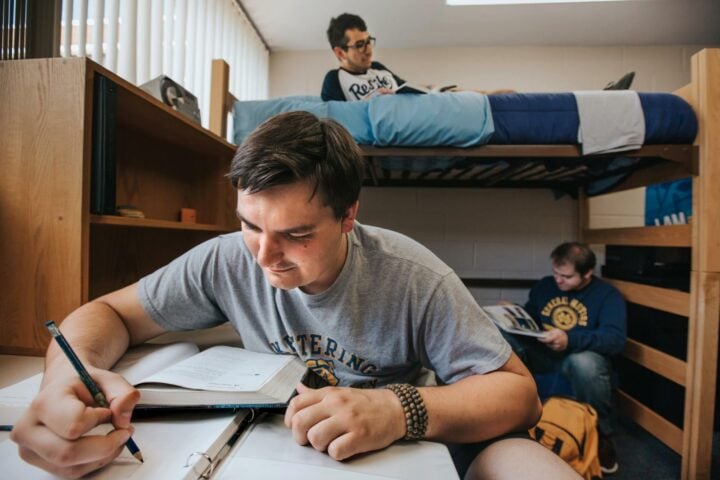 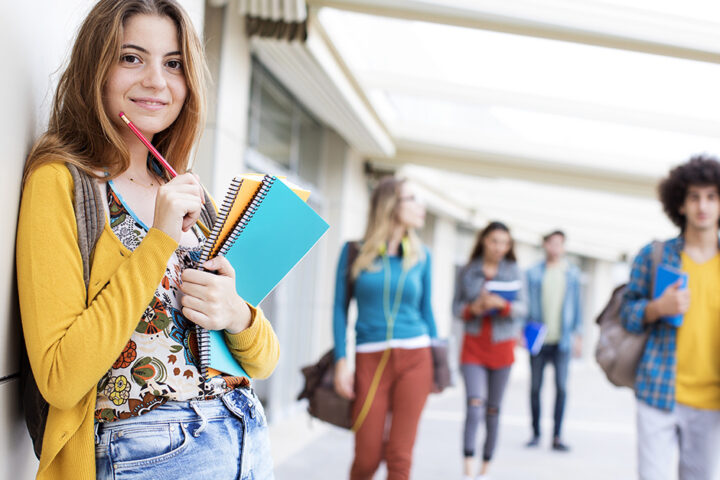 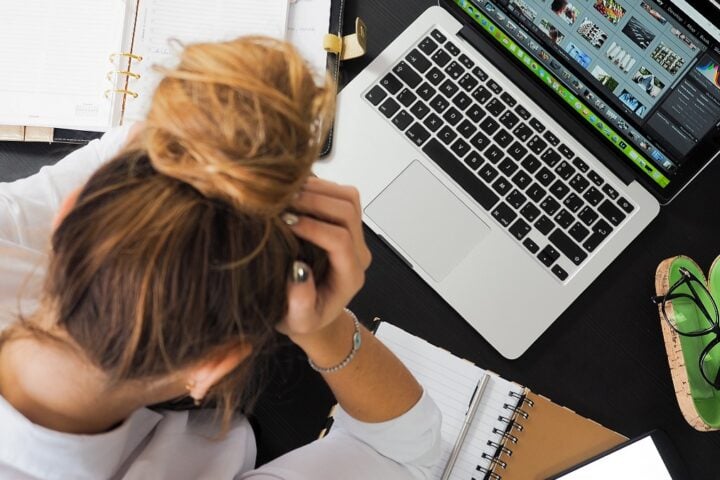 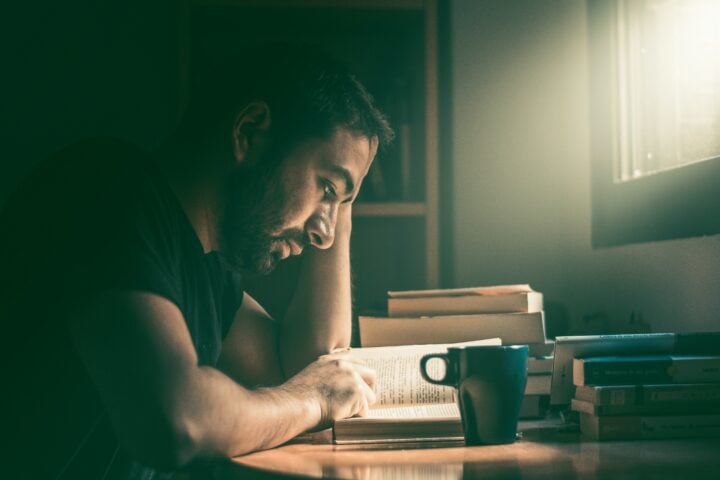 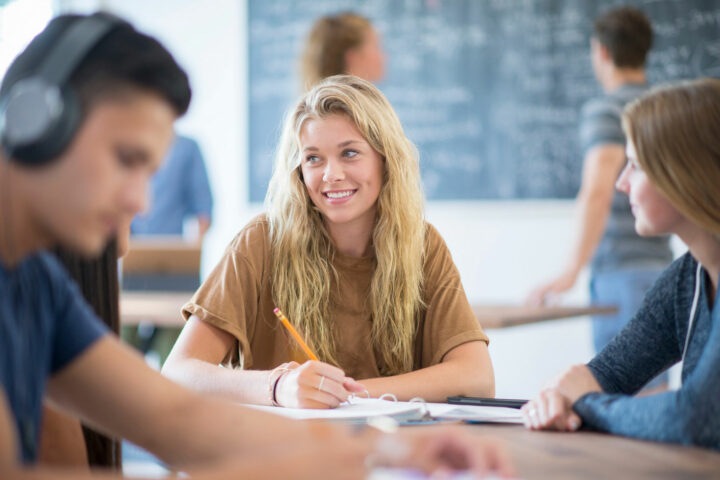